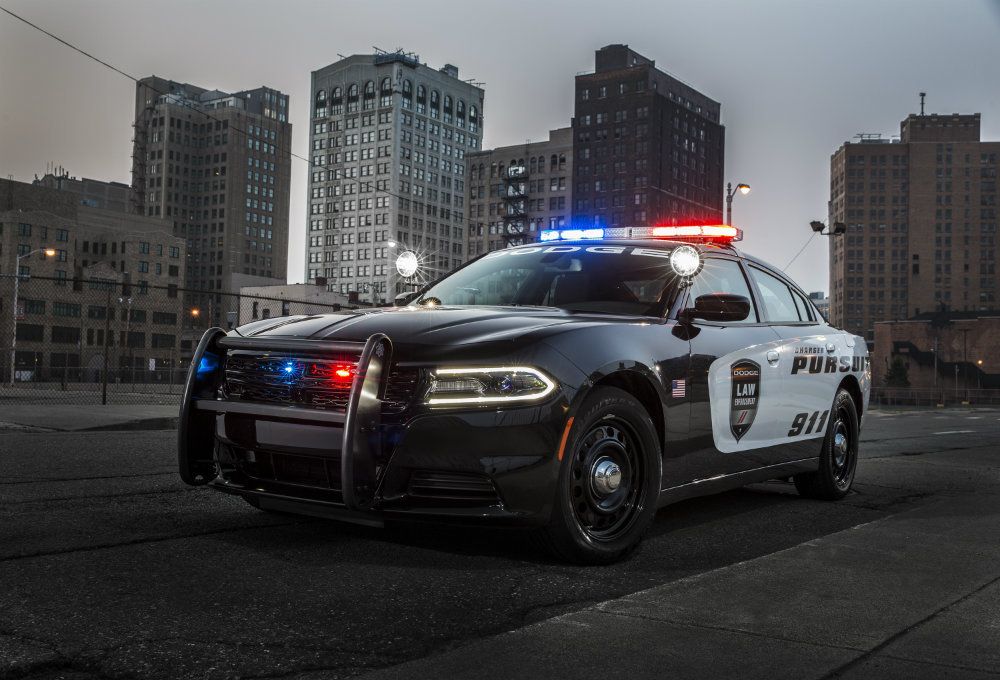 It used to be that a “Police Pursuit” or “Police Special Option” package consisted of heavy duty shocks and springs, an oil cooler, and a white paint job. Dodge aims to upgrade that by now offering an “Officer Protection Package” option on their Charger cop cars. Dodge, officially FCA US (that’s Fiat Chrysler Automobiles) teamed up with an outfit from Auburn, California, called InterMotive Inc., to deliver the new Officer Protection Package.

Dodge is doing it at no cost to police agencies that order the 2017 Charger Pursuit package.

Most of the time parts bin engineering was focused on consumer level products, making them faster (stuffing bigger engines into smaller cars) or more luxurious (taking leather seats from an upmarket car and bolting them directly into a mid-level offering).

What Dodge is doing in this case is taking some bits and pieces that it already has in abundance; rear facing cameras and radar crash warning sensors, and installing them on police cars for officer safety.

Dodge has taken the rear-facing camera and radar in its 2017 Dodge Charger Pursuit law enforcement vehicle and reprogrammed it to detect movement behind the vehicle. By this clever move, Dodge hopes to prevent an ambush of the officers and warn them if a subject is approaching from the rear.

Yes, police safety has been increasing for decades, but hey, if you’ve got the parts in the car already, why not tweak them a little bit, just in case?

“This technology is designed to prevent an officer from being ambushed from the rear while parked. While it does not replace vigilance, this technology acts as a second set of eyes and provides police officers with added peace of mind when they are in a parked Charger Pursuit,” said Jeff Kommor, Vice President for FCA U.S. Sales Operations, Fleet and Small Business Sales.

Fleet and small business sales are, of course, the people that make and sell things to taxi companies, delivery companies, and the like. Essentially anyone who buys cars or vans by the dozens – obviously, this includes cop cars.

The Officer Protection Package is all about the concept of situational awareness. You know when you’re on the track, or the road, and even though you cannot see that other car in your mirrors, you know they are there. Change in air pressure, subconscious perception of a new shadow in your peripheral vision, increase in non-determined, aperiodic acoustical noise – that stuff leads to enhanced situational awareness.

You know what’s going on around you without having to look.

The Officer Protection Package is designed to improve an officer’s situational awareness further. So when a cop is parked and working inside the vehicle, filling out incident reports or logging something into the computer system, the Officer Protection Package makes use of the car’s ParkSense rear park assist system and ParkView rear backup camera to warn the officer if anyone is behind the vehicle.

The InterMotive portion of all this is a module plugged into the OBDII port. The module itself, the brain box of the operation, is secured under the dash. When the officer turns the thing on, the reverse sensors will be activated. If something comes across the sensor’s field of view, a chime will sound to warn the officer. This allows them to check behind the vehicle via the camera display. The system is also smart enough to lock all the doors, roll up the front windows, and will also flash the taillights.

Handy, no? It’s sort of like cars that automatically lock your doors for you when you hit 10 mph or leave the headlights on for 30 seconds so you can find your house keys.

The Officer Protection Package is already in the hands of “dealers” (i.e. fleet sales people have them in stock), and can be easily installed by the law enforcement agency’s motor pool mechanics, if departments want to go that route (think of slightly older cars and stuff like that).

The Officer Protection Package is available on all 2017 and future Dodge Charger Pursuit orders. 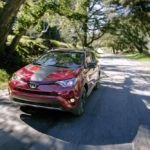 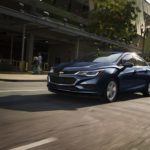 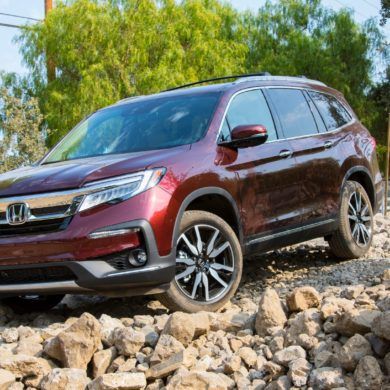