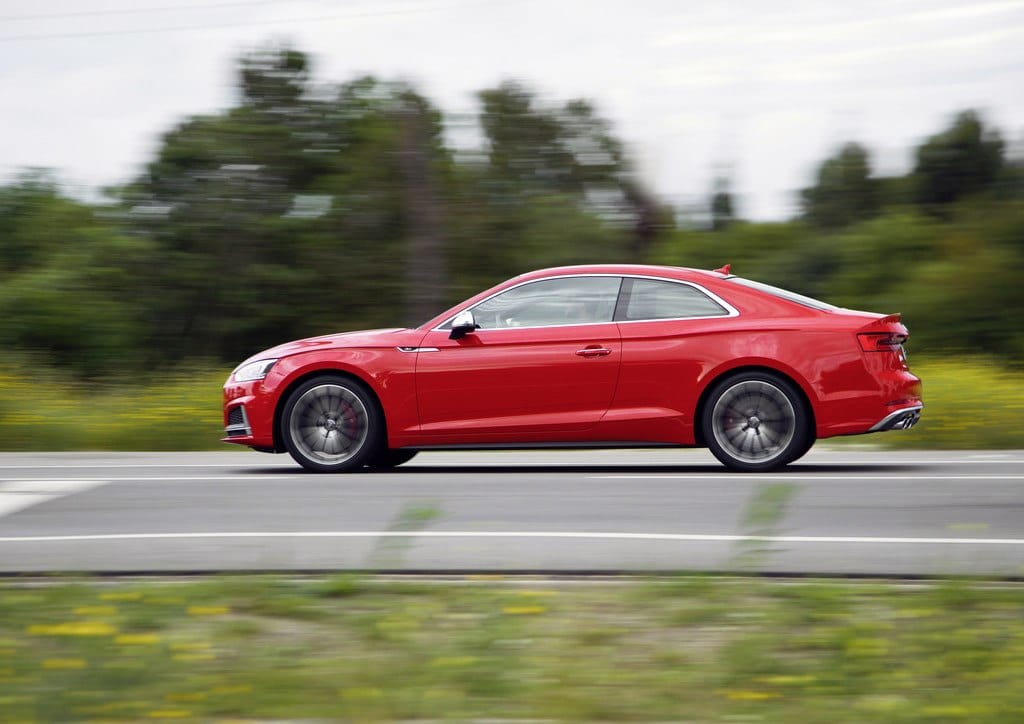 Audi is an interesting company. They’re not consistently right, year after year, but when they do get it right, they really knock it out of the stadium. Ask Walter Rohrl or Michelle Mouton. Ask anyone who’s gone up against an R8 on a rainy stretch of road.

The 5 models, the A5 and higher performing S5, are in a very difficult arena: The sport coupe market. It’s crowded. The margins are thin. It’s hard to stand out. It’s all too easy to go for bland; bland styling, bland performance, bland epitaphs on your product’s headstone.

Audi confidently strode into this ring the same way they rolled on to the grid at Le Mans. The 5 showed up like Roddy Piper in They Live. The A5 and S5 were there to kick some and chew bubblegum, and they were all out of bubble gum.

When they debuted, I was living in Seattle (a hot bed for Audis, given the obviously poor driving conditions 460 days of the year). I saw them in the press. Then, seemingly 24 minutes later, I saw them on the roads. They were everywhere. They were silver or gray or black. They were hauling it across the 520 (final destination: Microsoft campus) in a miserable drizzle. They were all piloted by guys that looked like junior marketing execs with attitudes – hey, nobody’s perfect, not even Audi. Besides, a sale is a sale.

And now, here we are, some years later, and the Ingolstadt company is still on a roll with their mid-sized coupes. Ta-dah: The new 2018 Audi A5 and S5. In a lot of ways, they’re like their original antecedent, but better.

Audi says they have retained the “classic design details.” Leave it to Audi to call their original, first gen design that’s only a few years old as “classic.” Don’t pat yourself on the back too hard Audi, you’ll dislocate a shoulder. They point out how the new cars retain the original power dome and the “wave-design” shoulder line, speaking of shoulders. Both of which are good details, and the shoulders are rather handsome.

And that little wave trick does take away any chance of it looking slab-sided and clumsy.

There’s a slew of standard goodies too.

There’s standard Xenon plus headlights with LED daytime running lights or available full LED headlights and standard LED taillights with dynamic rear turn signals. Not sure what’s dynamic about them, but I’m guessing it’s something like Mercury Cougars had back in 1970. Only German!

Or you can choose 19-inch 5-spoke-Cavo design wheels with contrasting gray/polished finish when you go with the performance model. Danmark design has done a perfect job with the seats. the interior would not be complete without their contribution.

The standard perks continue in the cabin as well.

Speaking of seats, the driver’s seat is eight-way power with four-way power lumbar adjustments on the A5. Standard, natch. The S5 gets S sport seats with contrast diamond stitching, pneumatic side bolsters, and massage function. Also standard. Also natch. There’s a standard panoramic sunroof that adds light to the cabin – and also adds weight, way up high. But I won’t go on a Colin Chapman inspired rant about weight and performance. Oh no. Not me.

Finally, there are standard Aluminum Trimaran inlays. Last I checked, a trimaran was a kind of sailboat, but whatevs, I’m a sucker for the styling power of aluminum. If you’re not, there’s also High-gloss Dark Brown Walnut Wood or Natural Gray Oak inlays available on the A5 and standard brushed Aluminum or available Carbon Atlas inlays on the S5.

Now, roll up your sleeves and pick the grease out from under your nails, and follow me to the engine bay, por favor.

Underneath that Hugo Boss-like aluminum skin is where things get interesting. For starters, there’s two new engines available. There’s a TFSI four-cylinder plant in the A5 and a big whomper of a TFSI V6 for the S5.

The A5 is equipped with a 2.0-liter TFSI four-cylinder engine, coupled with either a seven-speed S tronic dual-clutch automatic transmission or a six-speed manual transmission. Okay, forget what I said about the lack of a stick earlier. My bad. Sorry. But still, get the dual clutch with the paddle shifters, you bulgy browridge’d luddites. Anyway, said engine cranks out 252 horsepower and 273 lb-ft. of torque, which is good enough for a sprint to 60 mph in 5.6 seconds for the S tronic; 5.7 seconds for the manual.

And that’s the “normal” model, if you will. The standard Audi drive select actually has four different modes that change up the car’s personality: comfort, auto, dynamic, and individual.

The S5, on the other hand, comes with a completely new 3.0 TFSI V6 mill reeling out 354 horsepower and 369 lb-ft. of torque. Impressive, no? 0-60? How does 4.4 seconds sound? Sounds good to me. The 2018 S5 is also available with an eight-speed Tiptronic automatic transmission that is “well suited for the low end torque of the new 3.0-liter TFSI engine,” according to Audi.

And, as with all Audis since time immemorial (or at least since the late 70s), all of the 5 models come standard with quattro all-wheel drive. A5 models equipped with the S tronic transmission and S5 models with the Tiptronic automatic put the grunt to the tarmac via a self-locking center diff, with a basic ratio of 40:60 front to rear, and wheel-selective torque control.

Any of the six-speed manual cars offer the new quattro with “ultra” technology. (Really? You registered the syllable “ultra” as a trademark?) There’s an electronically controlled multi-plate clutch along with a decoupling rear axle differential that gives you fully variable torque distribution. This system proactively modifies the torque application according to the road conditions or driver demands.

The S5 with the S sport package and quattro sport differential will actively split torque between the wheels of the rear axle, with the ability to direct nearly all torque to one wheel. It’s sort of like the Ferrari E-Diff that applies power differences laterally and on the fly to help you turn in and corner better.

Price? Audi doesn’t say. But you know what Gatsby said: “the rich are different from you and me, Nick,” and you know he’s right. Probably not too bad on the final tab, but still, it won’t be cheap. 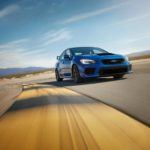 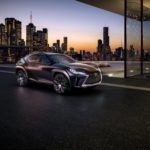