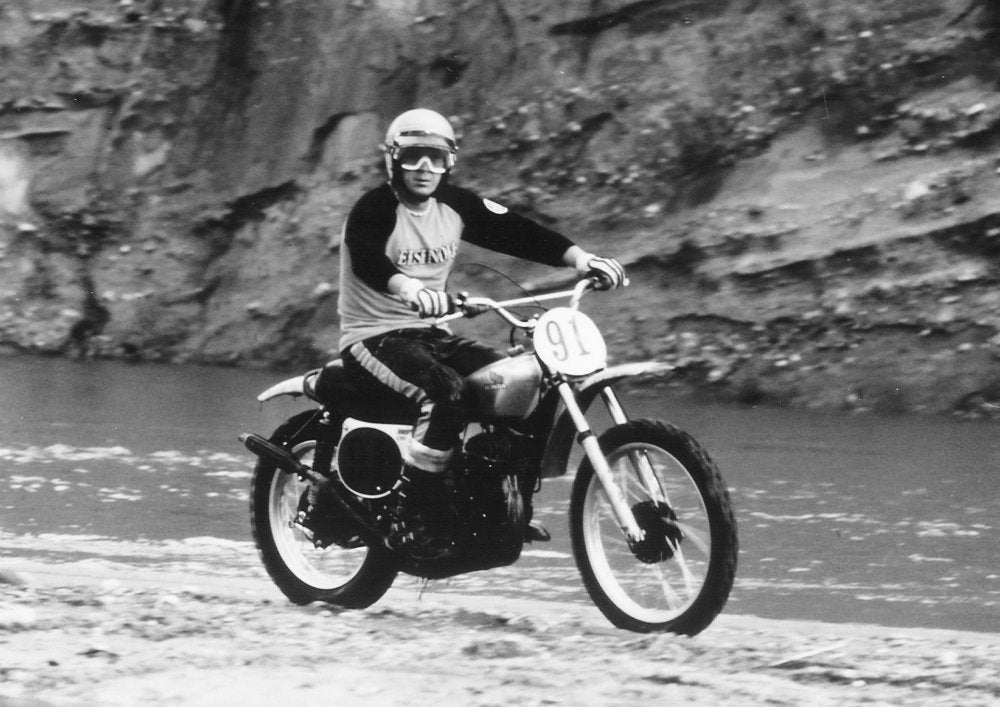 “Like Steve McQueen, all I need’s a fast machine, and I’m gonna make it all right…”

Hollywood’s “King of Cool” was no doubt a king of cars at the same time. His anti-hero image was easily associated with the likes of the 1968 Ford Mustang GT Fastback he drove in Bullitt or the Triumph motorcycle he piloted as Captain Virgil Hilts in The Great Escape.

McQueen’s Machines: The Cars and Bikes of a Hollywood Icon is one of the most unique books we have featured in this series. It’s a rare gem; one that preserves the memory of both a cultural icon and a car lover. Take the cast of The Great Escape, for example, the 1963 World War II film based on the Paul Brickhill book of the same name. The leading men, James Garner, Richard Attenborough, and McQueen himself are no longer with us; the same with Brickhill.

Author Matt Stone shows the marriage of movies and machines, but with the man in the middle who made it all come alive. With a foreword by Steve’s son, Chad McQueen, the racing career, stunt work, and vast car and motorcycle collection of one of Hollywood’s greatest names is preserved forever.

McQueen’s Machines, on its greatest level, upholds legacies like this. On its simplest level, it will make you say “wow, cool,” when flipping through the pages. Either way, the book is something special.

Stone is the former Executive Editor of Motor Trend, and has been a professional automotive journalist and photographer since 1985. He is the author and photographer of several books, including Motorbooks’ best-selling titles My First Car and 365 Cars You Must Drive. Stone is a Chief Class Judge at the Pebble Beach Concours d’Elegance and is a member of SPEED TV’s Barrett-Jackson Collector Car Auction broadcast team.

He resides in Glendale, California.

McQueen’s Machines: The Cars and Bikes of a Hollywood Icon is available through Amazon and Motorbooks.

Last weekend in the Automoblog Book Garage, we featured a holiday gift guide. 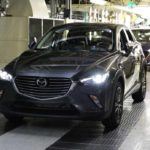 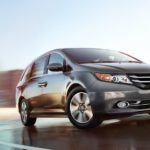