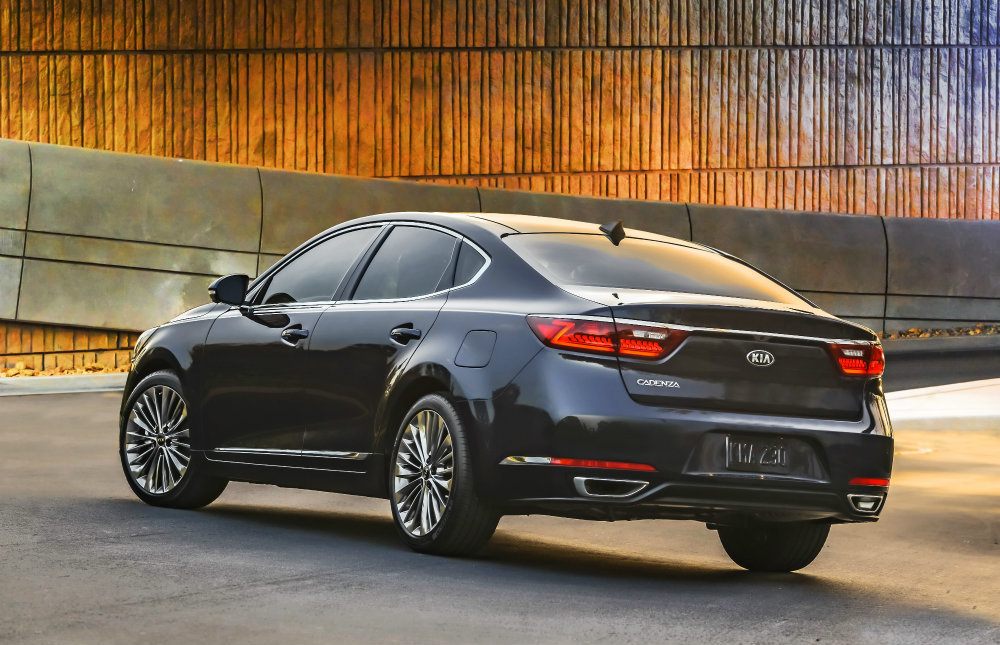 A while back, my brother, a dyed in the wool gearhead, showed up at a family gathering in a rental car (he had to fly in). I just happened to be outside when he drove up, and I asked, “what is that, a Toyota?”

“No, it’s a Kia,” he replied. “Proving once again that Korea is Japan’s Japan.”

It was a pretty smart observation rather comically put.

As the Japanese auto industry has matured, it’s not exactly like they abandoned their roots. You can still buy things like a Toyota Yaris; entry level cars that are very well screwed together, loaded with features, and at a more than reasonable price; but, on a whole, the Japanese manufacturers have slowly moved upmarket.

Where it used to be that much of a Japanese company’s products were aimed at that entry level demographic, now it seems to be totally swapped. It seems that only a limited amount of their output is focused on things like the Yaris and such.

Korean companies, Kia, Hyundai, and the like, filled that niche for a rather long time. But they too have slowly gravitated upmarket. (I have a theory that eventually entry-market cars will end up being made in some completely unexpected place like Mongolia, and then Mongolia will be Korea’s Korea, Korea will be Japan’s Japan, and Japan will be America’s Japan. We’ll still be America, because somebody has to make the world’s pickup trucks.)

First off, the name is Cadenza not Credenza. A credenza is a piece of furniture, a cadenza is a musical thing, an improvised bit thrown in so a soloist can show off a bit. The Kia Cadenza is a prime example of the company’s relentless march up-market, but in a weird way. It’s getting better and getting more stuff, and, somehow, cheaper at the same time.

“The all-new Cadenza has a lower starting price than the outgoing model,” says Kia Motors America.

I’ll let that settle in for a bit.

Consider if someone, BMW or Cadillac say, came out with a 5 Series or a CTS that was cheaper this year than last. How does Kia do it? You got me. Probably some economy of scale deal where they buy sheet steel by the acre.

Kia calls the Cadenza a full­ size premium sedan. Premium works, and it avoids employing the overused industry term “luxury.” The Cadenza, which will be in Kia dealerships soon, will be offered in three trim levels: Premium, Technology, and Limited.

The Premium, which somewhat confusingly is the starting model, rings up at $31,990 MSRP. Go up a rung and a collection of driver assistance and convenience features greet you at the Technology level, which starts at $38,990. The top rung on the Cadenza ladder is occupied by the fully equipped Limited, for an MSRP of $44,390.

“The new Cadenza adds an extra dose of excitement to the large-­car segment with its striking, aggressively handsome looks and premium refinements,” said Orth Hedrick, Vice President of Product Planning, Kia Motors America. “But it’s the bottom line where the Cadenza truly shines, offering more luxury, technology, and features at a surprisingly affordable starting point, regardless of which trim level is most appealing to our customers.”

Well duh Orth! You’re talking a top of the range car slathered with luxo-goodies for the price of a stripped 3 Series. That is going to be a very attractive proposition to a certain market segment.

Check out what you get with the Premium trim level. The starting price is $1,000 below the outgoing model and features more standard equipment. Moving up to the Technology trim package gets the buyer a bunch of new features including the addition of Autonomous Emergency Braking with pedestrian detection, Forward Collision Warning, Surround View Monitor, Smart Blind Spot Detection, High Beam Assist, and LED headlights.

Apart from the LED headlights, which are nice, all those other bits and pieces fall into the “Stuff You Should Be Able To Do For Yourself By Paying Attention!” bracket, but hey, the upper end of the market expects those things now, so you have to provide them.

If you opt for the range-topping Cadenza Limited you add on a Surround View Monitor and a Head-­Up Display, along with Nappa leather trimmed seating, Smart Power Trunk, heated outboard rear seats, and unique Dark Satin 19-­inch alloy wheels. I’m guessing the Smart Power Trunk is some sort of automated opening/closing deal with sensors so it won’t chop off your hand or something like that?

If you want to spring for another $3,000 you can purchase the Luxury Package, but only if you go for the Premium trim level first. The Luxury Package includes power folding outside mirrors, a Harman Kardon 12­-speaker surround sound system, HomeLink rearview mirror with integrated compass, Blind Spot Detection with Rear Cross Traffic Alert, and Rear Parking Assist System.

There’s also a $1,000 Panoramic sunroof with power-­operating shade; LED interior lighting is also offered but only on the Premium model.

So, Cadillac levels of goodies at a, ahem, Kia level price. 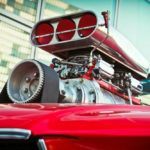 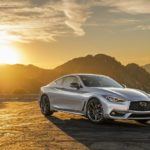 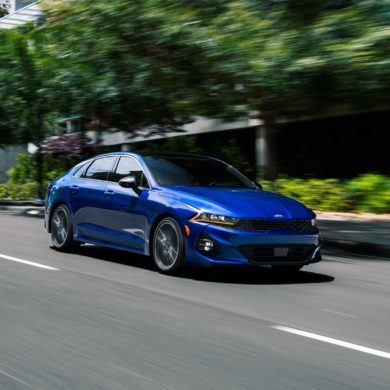