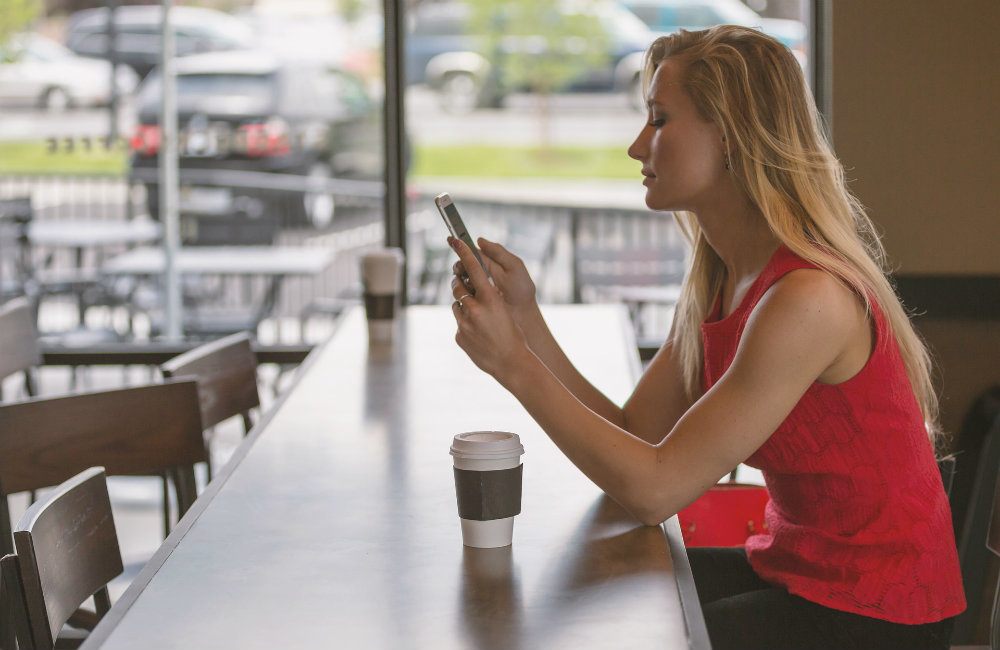 Letter From The UK: Falling Out Of Love With Technology

Where would we be without technology? Well, more sane, probably, and not driven to distraction by incoming information from all directions. More alive, possibly, because we haven’t walked onto the highway with our eyes on the ‘screen of all human life’ only to be flattened by a Mack Truck. Richer, conceivably, because we saved our money instead of buying the Next Big Electronic Thing.

How many traffic accidents have been caused by inattentive drivers thanks to in-car technology?

In the UK we have laws against driving while on a cell phone or even – much worse – sending text messages at the wheel or scrolling across a tablet. These laws are largely unenforced because we don’t have nearly enough traffic cops to cope with modern demands, so they are largely ignored until, that is, the inattentive driver plows into a crocodile line of school children.

Technology in cars is nothing new of course. In the beginning there was actual singing; often after leaving a bar. Then, the car radio gave us something to fiddle with and sing along to while driving. That was followed by the dashboard 45rpm vinyl record player. Then came eight-track and cassettes and compact discs and MP3 and currently Bluetooth; all gaining in complexity as sophisticated science accelerated.

As automobile makers look for ever more inducements to make us buy this or that car, so the level of infotainment intricacy increases. There’s an old adage that states that ‘drivers should keep their eyes on the road.’ We neglect this ancient sage advice at our peril. Certainly cars have more safety features and automation than ever before, yet we still crash.

Admit it: We’re addicted to tech.

The British as a nation have, over the last twenty years, bought into technology with a will. Along with Japan we must be up there as a leader in buying pointless contraptions and contrivances, and some of them are killing us. The good news is that there is a hint, just a scintilla of hope, that this technology love affair is slowing down, like passion in a long-term marriage.

Sales of smart technology for home, work, and automobiles are stalling, it is reported. The slavering night-zombie queues outside of stores at launch time are getting smaller. Ask Apple. The trend is downwards across the board and it is not down to UK Brexit either, especially now that Nissan has announced they will build two important new models at their Sunderland plant in the UK. The importance of this cannot be understated for the British car industry.

It is also not to do with income. The British economy has bucked the trend and shown growth since that fateful UK vote in June. So if it is not the economy and not Brexit fear then what is the problem?

I believe it is because we are finally sated. We have grown up technology-wise; we have matured as users. My smart, internet-connected, music-loaded, app-using, travel-oriented pocket telephone has everything I want, except reliability obviously. When I finally threw away my old Windows phone and bought the latest Android, I thought a great weight had been lifted from my shoulders. How naive I was. If only I had known the trouble I would see.

Witness the amount of new stuff that you can wear on your face or wrist that is falling by the wayside, largely ignored by a more – dare I say it – sophisticated buying public. Witness the ignored upgrades. The Next Big Thing is so last week. Where’s the buzz? Where’s the charge? We have reached the summit and, like recovering addicts, we’re coming down.

This is why I look for simplicity in cars as well as life. My love for a great car is undiminished. Nothing has changed. What has changed is my total ambivalence to the on-board technology. Why do we need technology to park a car? We are supposed to be able to do that for ourselves – and so on.

There is a more or less forgotten English writer by the name of E. M. Forster. In 1909 he published a short story called The Machine Stops which tells of a dystopian future where the human race is totally dependent upon machines – until the day the machines stop and humanity is lost and unable to fend for itself, so reliant were they upon machines.

It seems to me we are becoming a bit like that now.

Driving a car is all about operating machinery not relying on it to pilot your life for you. On that depressing note, like a tired traveling snake-oil salesman at the end of a long day, I rest my case. 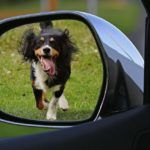 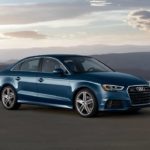 Next
2017 Audi A3: Improvements All Around 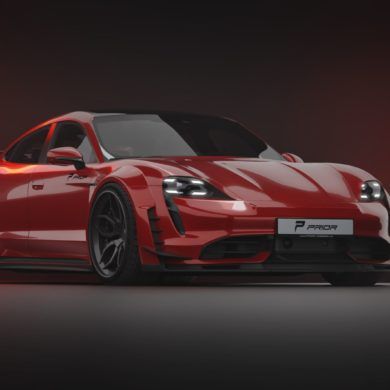