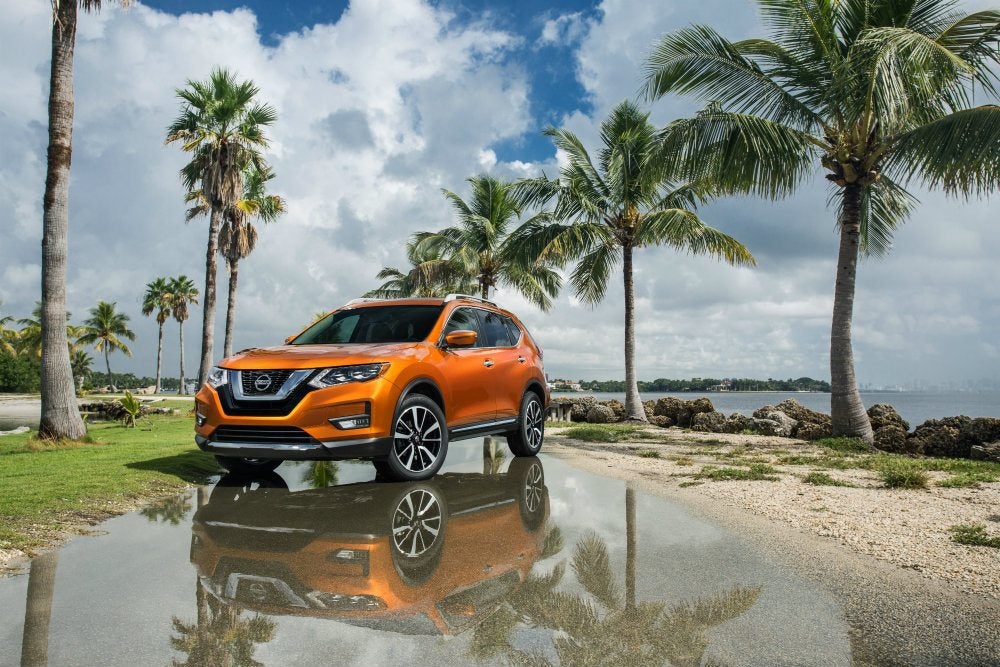 The Rogue, Nissan’s claim in the smaller-ish SUV/crossover/cute-ute segment has been more than a hit for the company. People buy, Nissan sells, and the Japanese automotive giant is not about to quit on a good thing. So Nissan has announced prices for the new 2017 Rogue.

For starters, it’s good to understand how the Rogue is quickly turning into the bread and butter income stream for the Japanese company. According to Nissan’s internal sales numbers, the popular Rogue crossover is projected to become their top-selling vehicle in 2017.

Not a truck. Not a car. But the Rogue.

Pricing starts at $23,820 for the Rogue S front-wheel drive and goes all the way up to the Rogue SL AWD at $31,310. So right in that $20K to $30K sweet spot marketers find so attractive these days. Oh, destination and handling will tack on another $940, in case you’re wondering.

Pedestrian Detection seems like an easy add on to an automatic braking system. All you need is a way for the system to “see” a pedestrian, i.e. either something pedestrian shaped, or having the heat signature of a human against the background of the road IR, or, ideally both shape and heat related, and then the brakes will automatically activate. This helps with inattentiveness in urban environments, either on the part of drivers or pedestrians, as well as accounting for the proverbial “little Billy chasing a ball into the street” scenarios.

The Nissan Rogue will also feature Intelligent Cruise Control; one of those thingos that lets you set the cruise speed, and then it can adapt to traffic situations, i.e. slight speed variances.

Nissan has updated various exterior features, like a new, front end that highlights their signature design cues. Which, in my opinion, is not a good idea, because a lot of Nissan’s design directions as of late have been awful. The Rogue also has an available Motion-Activated Liftgate. This is a fancy way of saying that you can open the hatch at the back with a twitch of your foot, or a swipe of your hand, or just a jump to the left and then a step to the right.

Also coming in 2017 will be the first Rogue Hybrid. This makes sense, since hybrid technology is really turning into off the shelf parts deployment, and you can seemingly add it to any car you’d like these days. Besides, why spend more on gas, or pollute the Earth more than you have to? Nissan is being coy on pricing, only stating it will be announced closer to its “late 2016 on-sale date.”

Nissan has also revealed it will produce a limited-volume version, named the Rogue One Star Wars Limited Edition for the U.S. and Canadian markets. We won’t get to see it in the flesh until it makes its global debut at the 2016 Los Angeles Auto Show in November.

Nissan says the 2017 Rogue is a “pivotal vehicle in Nissan’s “Year of the Truck,” along with Pathfinder, Armada, and Titan family of pickups.” This is news to me. I thought 2017 was going to be “The Year That Followed 2016” but it would seem Nissan has other ideas. Like I said, this is going to be the bread and butter for the company. Which is good, overall, because selling a ton of these will allow Nissan to build and sell much more interesting cars. 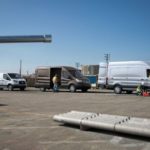