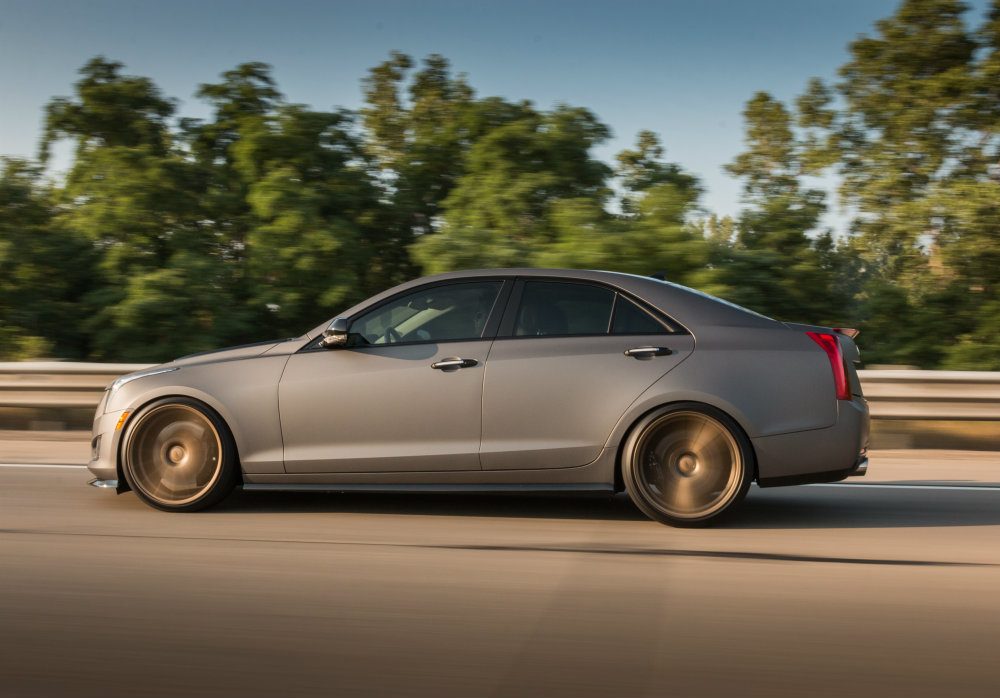 Facilitating the creation of 500, 600, 700, and more horsepower cars is not Nostrum Energy’s mission, but it is a joyful byproduct of their long-term combustion control research.

The Ann Arbor, Michigan based company is developing injectors for numerous direct injection applications that should excite and anchor the right feet of go-fast enthusiasts everywhere.

Nostrum’s injectors and the intensive ECU mapping that accompanies them are not making all that power alone, they are working in conjunction with ZZP’s other upgrades to unlock the latent potential in the small Ecotec.

We had the opportunity to drive their SEMA-bound ATS with what may become a stage II or III package, including an upgraded turbo along with down pipe, intake, intercooler, and various other upgrades. The fuel system is unaltered. It uses the stock fuel pump and plumbing.

Drop in Nostrum’s direct fit K-DI high flow injectors and this ZZP ATS makes 438 horsepower and 393 lb.-ft of torque, at the rear wheels. Converting that to flywheel horsepower, akin to the SAE mandated method OEMs employ to report output, and it comes to about 500 horsepower.

The ATS provided by ZZP is eye-catching in a matte wrap with RËTH WORKS body work. But at idle it shows few audible signs of modification. It murmurs with somewhat more authority than the original, thanks to its custom exhaust system, but is otherwise steady and unassuming.

Like most small displacement turbo mills, this one prefers operating across the upper half of the tach above 3,500 rpm, but it’s easy to access.

Cruising on the freeway at 70 mph in sixth-gear and need to pass? Downshift to fourth, mash the throttle, and become familiar with the contours of the seat back. And this ATS is tame around town.

Yes, it goads its driver with the knowledge of what’s available a few ticks up the rev range, but rather than being high-strung, it is well mannered and compliant.

“People will soon understand the game changing, drivable performance Nostrum’s technology is about to unleash,” said Ryan Graham of ZZP.

This Cadillac has been transformed from a mildly pleasant performance sedan into an easy to live with M, S, and F-Slayer.

How The Magic Is Made

Methodically. Very methodically. Nostrum Energy’s mission is to introduce an unprecedented level of control to the combustion process. And in a day spent with their team, I had a chance to experience how their mission translates to their products.

Their facility is devoid of the Edelbrock posters, Snap-on tools calendars, and other trappings commonly found in the offices of performance aftermarket manufacturers. These guys are engineers and scientists, but that does not mean they are crunching data all day, every day.

In fact, Nostrum is staffed by genuine car enthusiasts with professional and personal backgrounds in automotive performance. Need evidence? Check out Sam Barros’ personal Nissan GT-R. He is Nostrum’s Director of R&D and he has a long history of building fast cars.

His 700 horsepower GT-R with prototype Nostrum injectors is only his most recent bonkers build.

When we met with Nostrum at SEMA last November we learned about their plans to unlock the power inside GDI applications. But before we get into the progress they have made there, let’s look under the hood to better understand how they develop, design, and test their injectors.

Nostrum’s primary customers for their K-DI high flow injectors are specialist tuners. These tuners assist Nostrum in understanding what consumers are looking for (spoiler alert – they want more horsepower) and what fuel flow rates are required to meet user demand.

Nostrum identifies the number and size of injector holes required to deliver the specified flow rate. It then models the feasibility of creating such an injector.

In general, increasing fuel flow is not difficult. In many cases, the stock injector tip can simply be hacked off and machined, leaving a single large hole through which additional fuel may pass.

This opens up fuel delivery but results in poor control of the fuel plume inside the cylinder. The cascading impacts, of which can include uneven and/or incomplete combustion, leading to carbon buildup on the backsides of the intake valves, with severe drivability and expense implications.

This is where Nostrum’s mission dictates a different approach versus the single-hole injector solution taken by some aftermarket brands.

Nostrum is seeking to attain a high level of control over the combustion process, not simply the delivery of more fuel.

The company has spent years researching and designing its kinetic particle break-up mechanism. It can now provide exacting control of fuel atomization inside the combustion chamber.

The size of fuel droplets as well as their shape, direction, and timing are managed. The resulting improvement in atomization enables more uniform and complete fuel burn, as well as shorter injection cycles.

Improving control of combustion means better fuel economy versus other high-flow solutions, while ensuring OEM-like drivability and reliability. In many cases, the increased efficiency of combustion eliminates the need to install a high-flow fuel pump.

Using proprietary software, the fuel flow inside the nozzle is mapped and analyzed. The injector design is iterated until validated. Thereafter, the fuel flow data is moved into another unique computing environment where the in-cylinder ecosystem is simulated.

This software is similar to that employed by OEMs. It allows Nostrum’s engineers to evaluate the size, shape, speed, and direction of the fuel plume as it enters a virtual cylinder, combusts, and interacts with the valves, piston top, and air movement inside the combustion chamber.

Again, the injector design is iterated until it is validated in this virtual environment against fuel flow, atomization, and other targets. In the case of the prototype Port Fuel Injection (PFI) injectors for the GT-R, the design includes 21 holes per nozzle. Finally, Nostrum fabricates the beta nozzles and begins testing them in real cars.

Replacing direct injection fuel injectors requires a relatively simple drop-in installation – as little as two-hours for a four-cylinder car. However, as with the ZZP ATS, K-DI injectors will be used in conjunction with additional hardware upgrades and ECU tuning.

Put it all together and these new injectors are not the best upgrades for most DIY performance enthusiasts.

Will there be a Nostrum injector for your car? Pencil in November 2nd on your calendar. That’s the day Nostrum will make a wide-ranging announcement at the 2016 SEMA Show.

They will detail the dozens of vehicles for which they have developed application-specific nozzles and ECU mapping, as well as which tuning partner they will be available through.

Here’s a sneak peek. If you are a GM Ecotec owner, you will need to go through ZZP as they specialize in GM Performance. They will have nozzles and associated upgrades ready for LTG, LHU, and LNF code 2.0-liter cars such as the ATS, CTS, Camaro, Regal, Cobalt, Cruz, and HHR.

Owners of fifth generation GM LT1 and LT4 cars, trucks, and SUVs will be able to upgrade their V8’s through GM performance specialist Lingenfelter of Indiana. Ford, VW, Audi, and BMW owners can look forward to solutions for their first and second generation EA888, 2.0L/2.3L Ecoboost, and 3.0L turbocharged N55/S55 engines too.

If you don’t see yours listed here, stay tuned. The company will announce solutions for numerous other applications at SEMA.

Exact pricing is not available, largely because these injectors will be offered by most tuners as part of a staged performance package. Nonetheless, you may assume the least expensive packages will start around $5,000.

Incorporating this kind of performance into your build may not be low-cost, but when priced on a dollar per horsepower basis, it will make sense for passionate enthusiasts in search of OEM like drivability, coupled with decidedly non-OEM like performance.

Nostrum spent more than five years mastering internal combustion. The time has now come to bring their technology from the lab to the street. Their commercialization effort kicks off in Las Vegas at SEMA this year and will extend well into 2017 with a variety of tantalizing solutions we cannot yet print.

Additional products aside, performance DI is a new market segment. Few tuners and even fewer consumers are aware of the possibilities it will open.

If Nostrum is to succeed, it will need to establish not only the value, performance, and reliability of its injectors, but also take a leading role in building the market for performance DI.

These are significant challenges for any company, much less one with a limited public profile and no track record in the performance aftermarket.

But if the ZZP ATS and insane 700 horsepower Nissan GT-R we drove are any indication, they are on a rapid, exciting path. 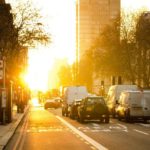 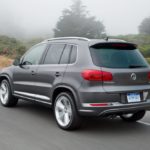