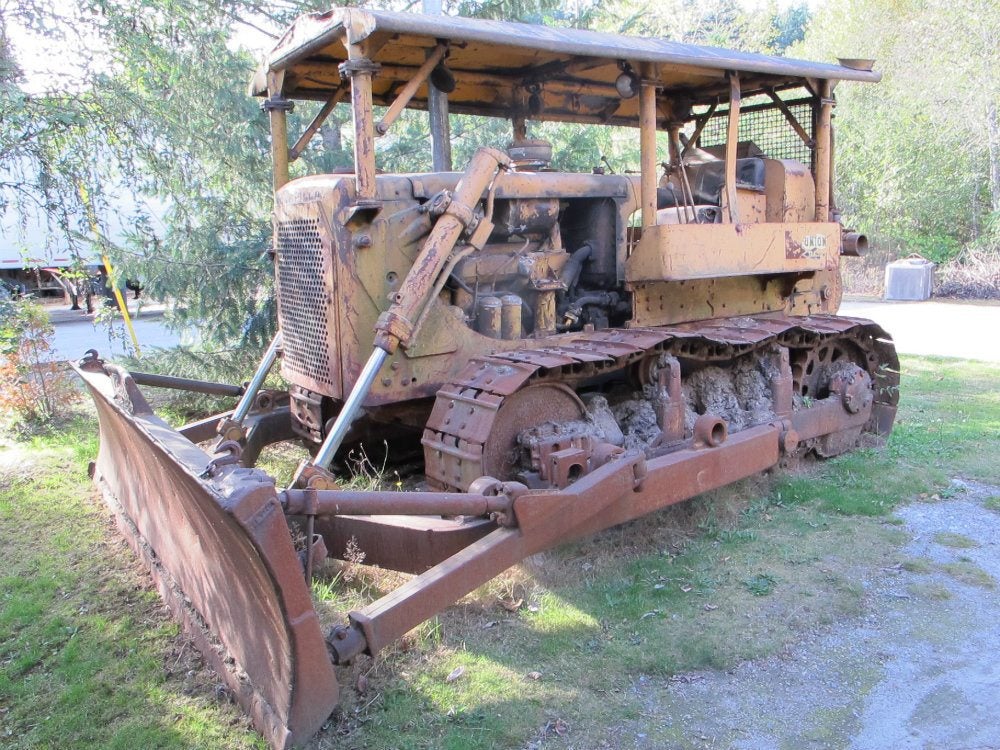 “What are you doing today, Uncle Mikey?”

“Why, Maude, I’m glad you asked. I will Spray Nine my bulldozer.”

That’s right. I made a new verb. You can medal at the Olympics and you can Spray Nine dirt away. The latter is much easier, especially with Spray Nine’s Heavy-Duty Cleaner, Degreaser, and Disinfectant. Granted, you’ll not want to clean your Caterpillar D6 every week, but when the time comes for that heavy duty job, the gold medal winner is Spray Nine.

Spray Nine has been around for 60 years, so it’s a good calling card to begin with. They came up with the first spray bottle containing their cleaning solution, eliminating the need to mix or dilute the product in other containers. Heck, a new product category had to be created just to shelve their spray bottles. It wasn’t long before the wannabees followed suit with their own spray bottles. However, the Spray Nine trigger sprayer is guaranteed for the life of the product.

That’s just swell for guys like me, who happen to have a dirty Caterpillar D6 lying around.

Disclosure: This article is sponsored by Spray Nine for IZEA. All views and opinions expressed here are my own. Check out our advertising guidelines to see why we’d never steer you wrong.

In the early days, Spray Nine was primarily directed at the automotive market. However, smart people such as my Maude started using it as a daily cleaner and degreaser. Think about it. Sixty years later, if the product had not been efficient, it wouldn’t be around.

I confess. We often had a bottle of Spray Nine under the kitchen sink, but at some point in time I strayed. I was lured away by the competition’s shiny bottles and shiny advertising. For shame. And I didn’t get the results I wanted. So, before being tempted to run out and get something else, I put what Spray Nine calls the triple threat formula to the test: cleaner+degreaser+disinfectant.

Spray Nine’s triple threat is tough on grease and tough on any mess, without bleach or corrosive chemicals. I like the fact that Spray Nine is not loaded with harsh chemicals or bleach. Deep down, whether we admit it or not, we all want to leave our little orb called Earth in better shape than how we found it, if only for our children and grandchildren.

RELATED
Today Only: Grab This Portable NOCO Jump Starter for 47% off Before it's Gone!

I’m happy to report that Spray Nine did away with them all. Spray Nine is also good for carpet stains, ink, and yellowing, which would be hard to tell on the D6, but regardless, Spray Nine works on a number of dirty surfaces. Why I ever considered another brand at one time, I will never know.

“Now I have to find a volunteer to clean the rest of it,” I said,

“Don’t look at me” Maude replied.

When the D6 is finally clean, I will be reluctant to use it for fear that I will get it dirty. My concerns won’t last long because I like bouncing around in the big machine, and I know that Spray Nine’s Heavy-Duty Cleaner, Degreaser, and Disinfectant will be up to the task again! But you don’t need an old bulldozer in order to see the benefits. With Spray Nine, you can unleash a triple threat on the toughest mess, be it on your dirt bike, your RV, or around your shop.

Spray Nine is the most versatile and effective heavy duty cleaner available. Don’t believe it? Take the Spray Nine Challenge. You’ll get a $3.00 coupon – if you are one of the first 500 to sign up, you will receive a free Spray Nine sample bottle.

See what Spray Nine Heavy Duty can do for you.

On This Page
Triple Power
Spray Nine In Action
Conclusion 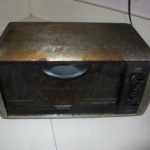 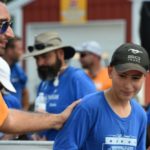 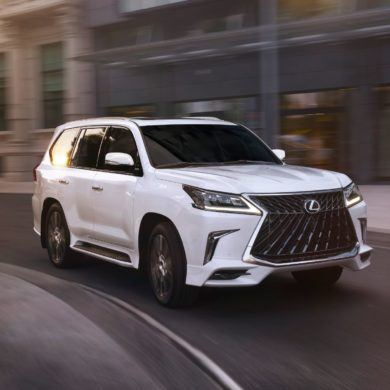