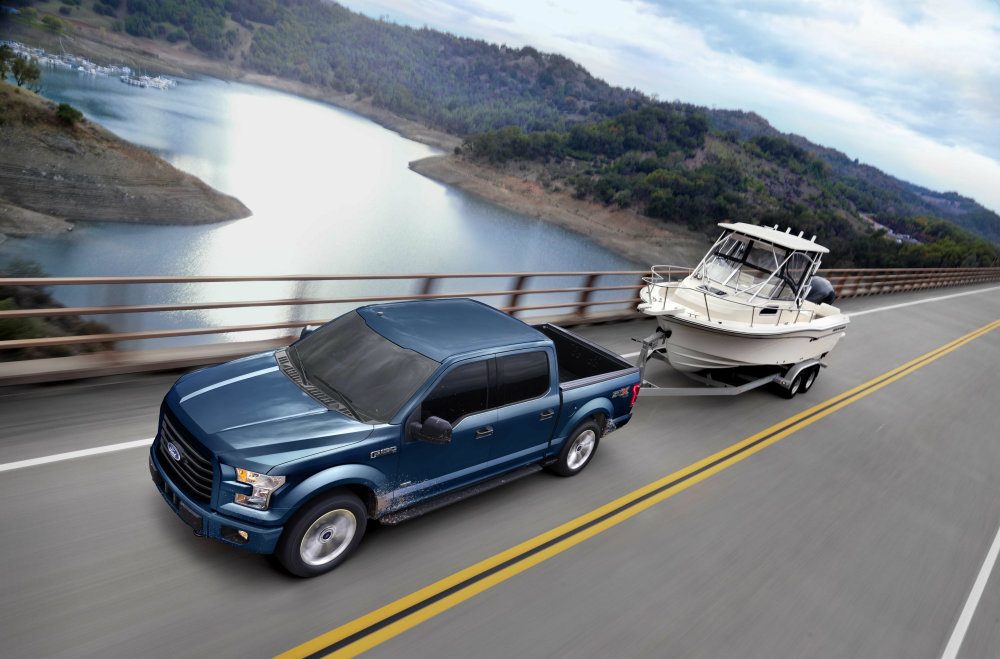 Ford’s push towards ever-greater fuel economy in their truck line continues apace with advances in their EcoBoost engine range and the addition of . . . hold on a second. Does that headline say a TEN speed transmission?

Whoa! They’re serious. Day-um Ford, that’s a significant swing of the bat right there, especially with the EcoBoost engine. Okay, just to get a little bit of technical background out of the way, I’ll go ahead and answer the question some of you might be puzzling over:

Why? Why build a transmission with that many ratios in it?

The answer is mainly because of fuel efficiency (which is a real big thing for Ford these days). In an ideal world, Ford’s pickup line would have Continuously Variable Transmissions, or CVTs. But CVTs have an inherent design flaw in that it’s hard to make them strong enough when it comes to torque output.

Torque is the raison d’etre of trucks. Say you take your average, full-size truck, and you load the bed up with a bunch of, oh, gravel. Then you hop in, fire it up, put it in drive, and try to get going up that slight incline. A CVT would probably splatter all over the ground at that point. Literally. They just can’t take the high torque loads that scenario would impart to them.

But, in a lot of ways, having a transmission with 10 speeds is almost like having a CVT anyway. First off, this is an auto box, so you’re not going to be gear jamming like some long haul trucker, seemingly rowing down the road. Nope, you’ll just put it in “D” and the brains that run it (digital, hydraulic, and magical as near as I can figure) will take care of which ratio to grab, and for how long. So things will be smooth driving and easy hauling, using less fuel than you’d think with a big truck.

And as a patriotic note, this is totally rockin’ because America beat everybody to the market, and they did it with a truck. Or as Ford succinctly puts it: “the first volume-production 10-speed automatic transmission available from any automaker.”

The 10-speed is paired exclusively with an all-new 3.5-liter EcoBoost engine. Yes, it’s a six-banger. And yes, 3.5 isn’t a big honking mill like the days of yore. But you know, times are changing, and we gearheads had better learn to change with them, and while we’re at it, a big thank you to Ford for trying to get out ahead of the game. We, as a species, and especially us geardheads as a subculture, have got to start using less fuel on the job, and we’ve got to start polluting less. So this is a step in the right direction.

To me those figures are astounding, given an F-150 seemingly has the size, weight, and aerodynamics of a bank vault.

Also, the argument over Ford’s decision to lean heavily on the EcoBoost engine in the consumer/pro-sumer market seems to be rather settled at this point. Ford has sold more than 1 million EcoBoost F-150 trucks in the United States since 2011, so it looks like the market has spoken.

Now, how big is the engine bay in a Ford Escort? 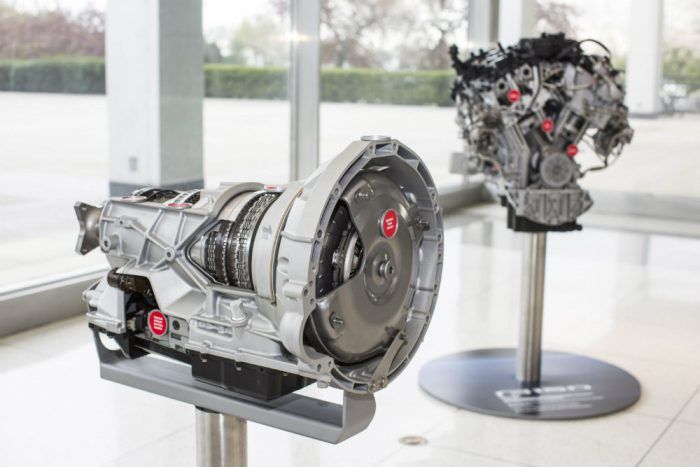 On This Page
The Magic D
Efficient Outcomes
Million Plus 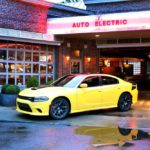 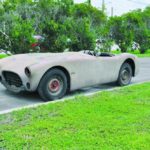