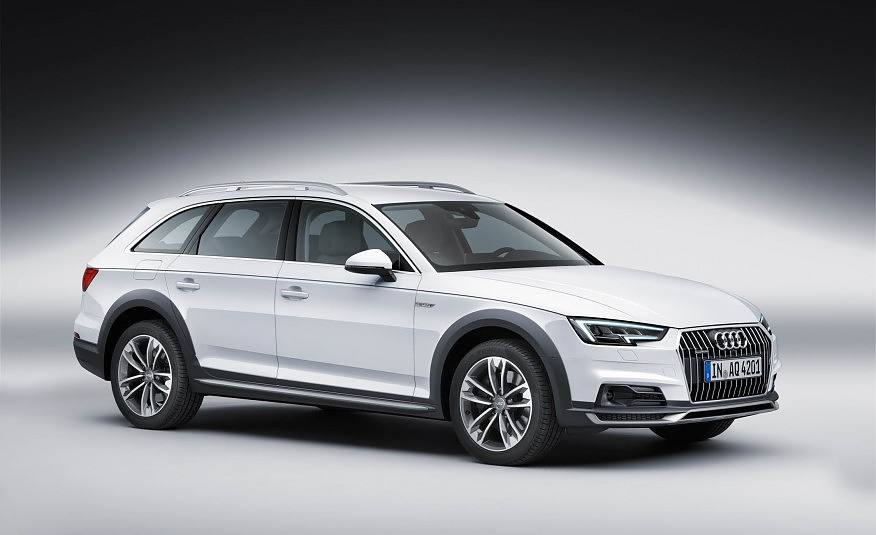 Earlier this year at the North American International Auto Show, Audi unveiled the new MLB Evo platform, based on the B9 generation Allroad. Pricing and available trims on the U.S. spec model were recently announced.

It arrives stateside this fall.

The 2017 Audi Allroad is essentially an A4 Avant with standard all-wheel drive, a raised suspension, and extra body cladding.

The base Audi Allroad Premium starts at $44,950 (an increase of $1300 over the base 2016 model). We are okay with the marginal increase in the starting price because the new Allroad is larger, more powerful, and luxurious when compared to its predecessor. Standard equipment includes adaptive dampers, leather seats, panoramic sunroof, power front seats, automatic climate control, forward collision warning, and Apple CarPlay/Android Auto.

The mid-level Allroad Premium Plus starts at $47,950 and the top-of-the-range Allroad Prestige starts at $52,350. Optional extras on the mid-level and higher trims include Audi’s “Virtual Cockpit” instrument cluster, a heads-up display, Bang & Olfusen sound system, and a host of safety features like adaptive cruise control and lane departure warning.

A new 2.0 L turbocharged 4-cylinder is the only engine available for the Allroad. The motor produces 252 horsepower and 273 lb-ft torque, up from 220 horsepower and 258 lb-ft torque. The engine is exclusively paired to a new seven-speed dual-clutch automatic, instead of the previous model’s eight-speed torque converter automatic.

Compared to the standard A4 sedan and wagon, the Allroad sits 1.3 inches higher and offers an “off-road” mode, mostly recommended for traversing gravel driveways rather than desert canyons. Because of the raised ride height, we do not expect the new Allroad to be as nimble as the A4 sedan, but we do expect it to handle much better than any comparable crossover or SUV.

The EPA has not announced fuel efficiency ratings for the 2017 Allroad, but expect it to be slightly lower than the A4 sedan’s rating of 24 mpg city and 31 mpg highway. 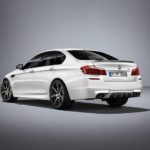 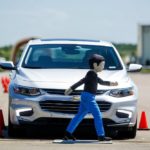