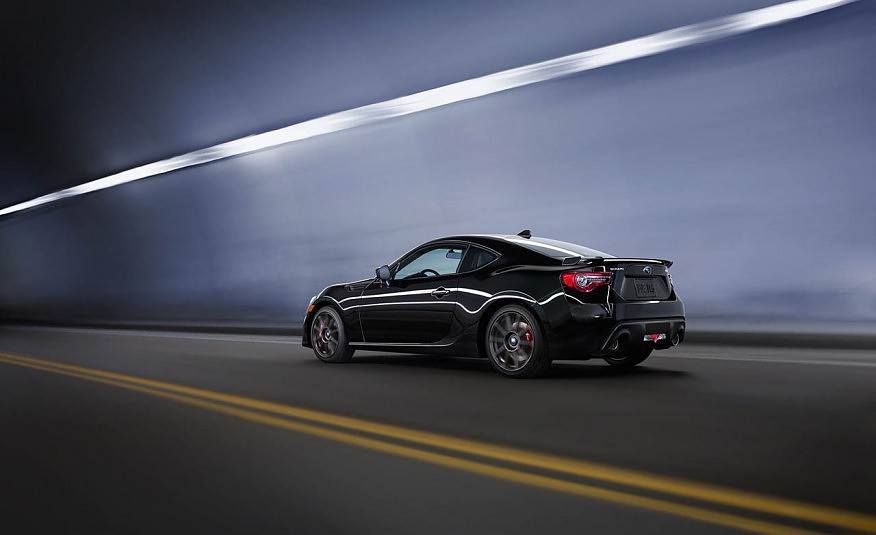 Letter From The UK: Small Is Beautiful

“The pursuit of high performance is over Grasshopper. Accept that the seeds of our destiny are nurtured by the roots of our past. The truth lies at your local sports roadster franchise.” These possibly being almost the wise words of Master Po. (Look it up if you are a non-believer).

The truth, like David Duchovny, is out there. Here in blighted Britain, we must face up to the facts. It’s an oft-repeated chant that our rotten roads are full to the brim with traffic, regulated beyond imagining by many laws and much bureaucracy.

The cost of motoring is such that most drivers want answers.

Things have to change.

If you cannot afford a powerful sports car it doesn’t matter so much but even if you can, here in the UK at least, you won’t be able to use much of that performance in any meaningful way. I recently experienced this whilst at the wheel of an Audi R8. For a true gearhead, it is very frustrating.

It wasn’t always like this. There was a time when driving was a simple pleasure and ruddy-faced boy-racers everywhere strove to get their 0-60 time below the magical ten seconds – a time which now seems so pedestrian.

It’s ancient history now, but back in the day automobiles weren’t especially fast, and yet motoring was fun. Owning a usable sports car (and discounting the fragile supercars of the time) meant driving something like an aging Triumph Spitfire or an MGB and savoring the open road.

No muscle cars for us even then, but it didn’t stop British youth from getting a kick out of motors.

The good news is that some enlightened car makers still cater to the need for driving purity, aside from the massive V12 engines and 200 mph speed potential. Mazda, for example, at some point noticed the demise of the small, affordable roadster and came up with the wonderful MX-5 (Miata) roadster.

In various iterations this great car has been with us since 1989, and yet it has never been bettered in its class. Today it comes with a 2.0-liter or a diminutive 1.5-liter engine. Yet even with the little motors, it is still a blast to steer around the green lanes of England. I found this out personally one great day a few months ago.

Now it is being challenged by the new Fiat 124 Spider but don’t worry; it’s a Mazda MX-5 under that Armani suit. Italian style with Japanese engineering. That means you can look fabulous driving down the avenue without worrying that the car will stop in a cloud of smoke and expletives at any given moment.

From Subaru comes the awesome BRZ. I recently spent a rip-roaring week with this car and, well, I had a ball. It has been designed to deliver a level of driving purity that I thought was long lost. It was so much fun that when the time came to give it back, I was tempted to drive to a seaport and take it to Europe for an extended holiday. Yes, they are still allowing the cantankerous Brits into the EU.

For now at least.

The demands for solutions to climate change and a global reduction in emissions is already having an effect on the cars we drive. If you own a gas-guzzling vehicle these days (or produce them) you are held responsible for all the ills of the world. There must be a limit to the amount of CO² reduction that can be achieved in an exotic, highly tuned engine. Certainly you can electrify them, partly or wholly, but it won’t be the same. In any case, the rapid spread of speed limits and traffic calming means that owners can never really open the taps.

For example, after many decades of begging, we can now buy the legendary Ford Mustang here in right-hand drive. We can get it with a proper V8 or a four-pot 2.3-liter turbo EcoBoost engine. It’s doubtful that Ford will sell many. It’s too late. True sniffers of petrol will want the V8 which means they will instantly become figures of hate to the sneering, fun-sucking dementors of end-of-days doom. There’s nothing wrong with the EcoBoost engine but it doesn’t have the same resonance of muscle car history.

The solution is to totally downsize. Small is good. Small is fun. It is possible to have a good time at sixty miles an hour, regardless of how many seconds it takes you to get there if the car under you handles like a dream. Forget the big beasts of the road; they are the automotive dinosaurs of the very wealthy. The solution is to live life, drive lightweights, and have a laugh. 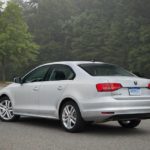 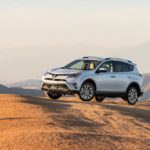