Pedro Rodriguez bursts into the lead in his Ferrari 275 P at the start of the 24 Hours of Le Mans in 1964. Five minutes from now, Richie Ginther, on the far left in No. 11, will be in the lead.

It is sometimes called the “Ferrari killer” because of its famed performance capabilities. Recently, Ford captured a historic win at Le Mans, finishing ahead of their longtime adversary. The fifty year rivalry was sparked when Ford’s plan to purchase Ferrari fell through after the Italian automaker suddenly jumped ship.

Ford invested numerous resources scouting Ferrari’s operations, all to be let down when negotiations fell through. They took it personally.

That was the message radiating out of Dearborn, Michigan to the United Kingdom, where Ford tapped Eric Broadley’s Lola GT. The car was state-of-the-art, with a powerful, small-block V8 fitted specifically for the mid-engine chassis. The Lola GT would later become the Ford GT, being handled personally by Carroll Shelby.

Ford GT: How Ford Silenced the Critics, Humbled Ferrari and Conquered Le Mans details the 50th anniversary of Ford’s journey to Le Mans. We are given access to the Ford GT in the most intimate ways, from the GT40’s competing seasons to the challenges that resided before the Ford team. The book shows the foundation of the GT program, which ultimately made history again at Le Mans in 2016.

Preston Lerner, a regular contributor to Automobile magazine, has written about Motorsports for publications ranging from Sports Illustrated to the New York Times. Lerner co-authored Winning: The Racing Life of Paul Newman and History’s Greatest Automotive Mysteries, Myths, and Rumors Revealed, both published by Motorbooks.

Photography comes from Dave Friedman, Shelby American’s official photographer in the 1960s. He is a longtime Motorsports photographer and author of several racing books.

Ford GT: How Ford Silenced the Critics, Humbled Ferrari and Conquered Le Mans is available through Motorbooks and Amazon. 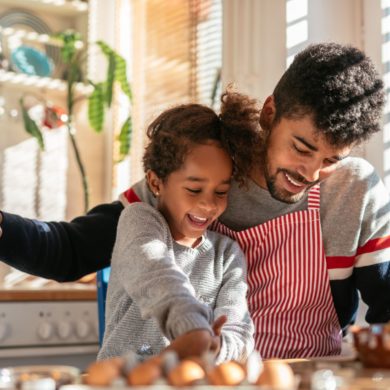