Acura released details on the exotic NSX GT3 before it campaigns North America next year. The NSX GT3 is slated for homologation as an FIA GT3 class racer this fall, upon completing a round of development circuits in the United States. The twin-turbocharged beauty was undergoing testing recently at GingerMan Raceway in South Haven, Michigan.

“Building on the very solid foundation of the production NSX, we’re making steady progress in our development and looking forward to campaigning the GT3 racecar next year,” said Art St. Cyr, President of Honda Performance Development.

The Performance Manufacturing Center in Ohio, the home of the new NSX, produces the NSX GT3. The aforementioned twin turbocharged V-6 is also assembled in Ohio with domestic and globally sourced parts. 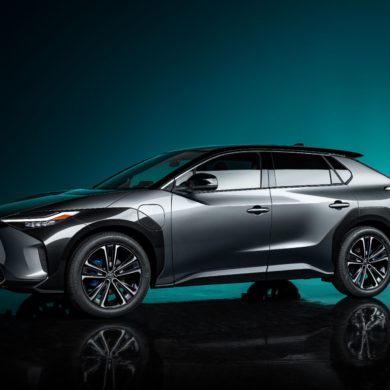