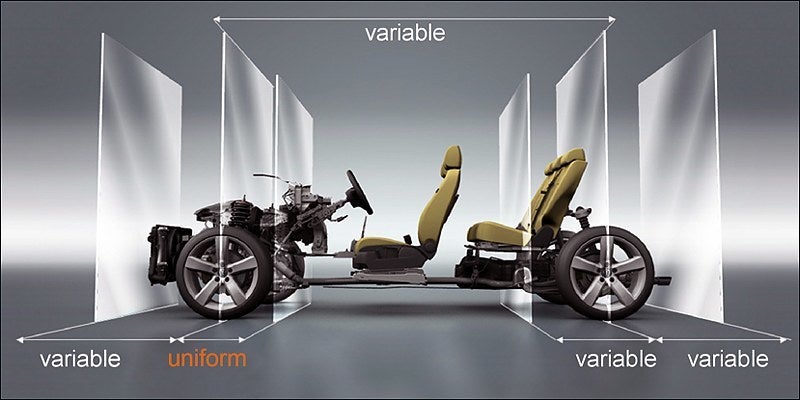 First, there was McDonald’s and everything changed. Taste and style may differ regionally or nationally in the language of side orders, but basically a bun is a bun and a cow is a cow. In short order, the world became smaller as global names walked the earth.

Accountants rule; economies of scale are the name of the game.

Here in the United Kingdom, the German manufacturer Volkswagen has launched the new Tiguan to some acclaim. Memories are short in the car showrooms of Britain; past sins are, if not forgotten, then at least overlooked.

A couple of weeks ago, I tested a diesel version of this SUV, and there is no doubt Volkswagen did a good job. It is fun to drive, very comfortable and capable, and I expect it will sell in huge numbers. We’ll gloss over talk of exhaust emissions (for now) because there is one thing that bothers me more.

Underpinning this vehicle is a new VW MQB (Modularer Querbaukasten, or modular transversal toolkit) platform, which can be fiddled about to accommodate all transverse, front engine cars under the brand umbrella. In Europe this will include Audi, SEAT, Skoda, and Volkswagen itself.

MQB is a ubiquitous, modular architecture. It is also a shame.

You see, all MQB cars will share the same pedal box, front axle, and engine positioning despite a varying wheelbase and track. This must inform design. All the aforementioned brands now have their own family “face.” Each badge has its own look, like a family of clones.

You know a Skoda by its smile. You also know under the skin, model for model, they are all the same. The dashboard in the Tiguan is smart, modern, and technologically advanced. It is also the same dashboard in the new Volkswagen Passat AllTrack I drove on the same day.

See where this is going?

Any business wants to make a profit, that’s a given and fair enough. What is the point otherwise? However, while the log stackers, bean counters, and money fondlers at VW might be delighted by the financial savings from these economies of scale, the customer should not be.

Within the living memory of most of us, so many historic automotive badges have disappeared in the name of commerce. In Europe, Skoda was once a standalone company making unique vehicles. They were unremittingly terrible but that’s not the point.

They were an alternative.

In Great Britain, there were once literally scores of motor car makers, far too numerous to mention. Many historic names have fallen by the wayside. Singer, Austin, Armstrong-Siddeley, Wolseley; the list is endless. Some remain in museums and as classic restorations, but as viable entities they are lost in the mists of time. In my formative years as an oily-fingered car enthusiast, I actually owned or worked on some of these cars. There is one thing that set them apart – they were all unique.

But Everyone Is Doing It

It is unfair of me to single out Volkswagen as a lone culprit. Globally, Nissan, in Japan, have a sharing arrangement with Renault in France. Nissan is currently buying into Mitsubishi. In Europe, the new Infiniti Q30, with its Mercedes-Benz platform, has a Renault engine, and is built by Nissan in their Sunderland UK factory.

And I mean really unreliable.

I know. I have owned two. Although it is several years since I waved the last one goodbye and had a celebration party, I sometimes still wake up screaming in the night. That’s how bad they were. There’s a new model called the Giulia on sale now. It is exquisite, but there’s a problem. All indications are it will be reliable because it is built from shared components.

So the world turns. Gearheads should tremble. One day, all cars will be the same.

Here in unified Europe, we look to America as the last bastion of true car culture. We envy your muscle cars and massive, fiery pick-up trucks. We gaze across the ocean at your stylish, varied selection of motors but we are also seeing a change. Like us, many of your historic names are no more. European badges are creeping in and with them comes insidious ubiquity, and the mundane modular architecture. 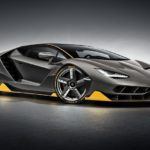 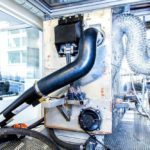 Next
Nissan Developing Unique Fuel Cell for Automotive Use