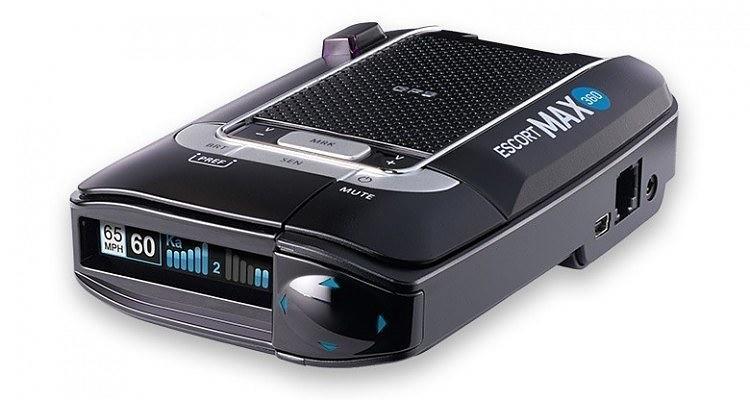 Escort Max 360: A Must For Any Driver

Late December, I was contacted by Escort, the makers of the popular radar detectors like the Passport Max and Passport Max 2, to test out their latest addition to the lineup, the Escort Max 360. You can see my First Look on this new radar detector here and my in-depth review of the device here.

Since then, I have had the detector in my vehicle for almost five months, and based on my experience, I can easily say that every gear head and casual driver alike must have this device.

In both my First Look and review articles, I was completely delighted and satisfied with how flawlessly the Escort Max 360 lived up to everything the manufacturer promised. With its 360-degree directional alert arrows, the detector pointed out the police in their hiding spots along the interstate before they appeared in my view, thus giving me enough time to slow down.

Unlike some of the competitors, the Escort Max 360 is a lot easier to use and understand. The button layout is very simple and all the vital information is clearly displayed on the screen, which is ideally placed in the center of the driver’s vision.

Even after five months, I am still amazed by how the detector works both on city streets and highways.

Disclosure: This article is sponsored by Escort Max 360. All views and opinions expressed here are my own. Check out our advertising guidelines to see why we’d never steer you wrong.

Building on the platform of the Passport Max and Passport Max 2, the Max 360 ups the game by including features like the aforementioned 360-degree Directional Arrows, Dual Antenna front + rear detection, GPS-powered AutoLearn Technology, and Digital Signal Processing. The latter provides extreme range and quick response, while the GPS-powered AutoLearn Technology tells you the difference between real radar and false alarms.

Escort Live uses a Bluetooth connection to warn you of upcoming alerts reported by other users in the area. Through this feature, you also have access to local speed limits which reduces your likelihood of being pulled over. The Escort Live app gives drivers further protection against things like speed cameras.

Because of these features, the Escort Max 360 easily shoots to the top of the radar detector hierarchy.

This is the biggest elephant in the room and there is no way of getting around it. The Escort Max 360 retails for $499.95. I agree the price is higher than most of the radar detectors currently available, but trust me, the price is easily justifiable.

With the least expensive speeding ticket costing around $150.00 USD according to the National Motorist Association (and not to mention the additional headaches like going to court and higher insurance), the Escort Max 360 easily pays for itself.

When I received the Escort Max 360 five months ago, I was a bit skeptical of having a radar detector in my vehicle. Now, I can’t imagine going anywhere without the device attached to my windshield.

There are less expensive radar detectors that are almost as functional as this unit. However, the keyword is almost. For the price, the Escort Max 360 offers a lot of features that are not available on these less expensive units. With features like the Escort Live app, 360-degree multi-colored directional arrows, GPS-based AutoLearn technology, and digital signal processing, the Max 360 is well worth the initial investment. 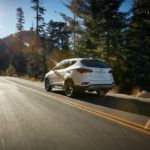 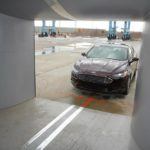