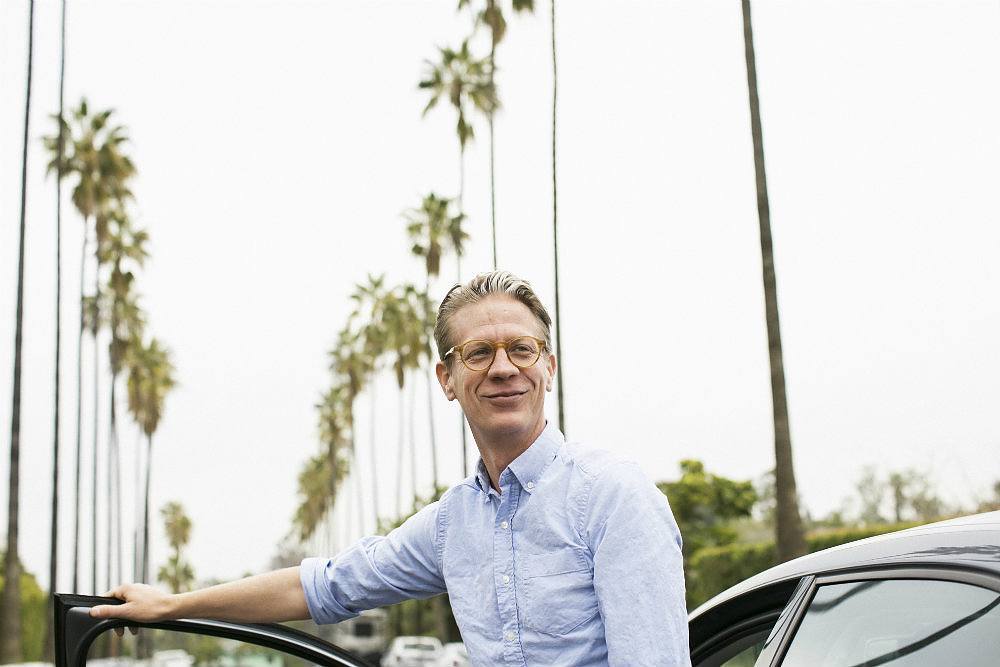 I admit it, I took my first Uber ride just recently.

Yes, I know using Uber for the first time in April of 2016 hardly makes me an early adopter. With more than 8 million users and at least a billion rides delivered to date, I’m well behind the times.

It’s not that I didn’t know about Uber, I just didn’t need it. It was not until the occasion of finally selling my third car – my unneeded and unloved 2009 Mini Cooper S – to a work colleague that I found a reason to call on Uber for the first time.

Much like Seinfeld’s neighbor Kramer selling the very suit he was wearing, I drove the Mini to work and turned over the keys, leaving me without a ride home. I’d planned in advance, however, and downloaded the Uber app that morning for just this occasion.

For the first time, I experienced the novelty of ordering up a ride on the Uber app. I watched on my phone as the little bug on the map representing my driver – let’s call him “Craig” – slowly made his way to the office front entrance. Eventually Craig got me home through rush hour traffic (although I navigated), with the grand total for the journey of 10 miles being about $15.00 USD.

So what’s my point here? Well, put simply, I found my ride remarkable because Uber is heralded as the new face of transportation in the 21st century. And I was completely unimpressed with it.

Uber is hardly secretive in proclaiming they believe they are the future, aiming even to eliminate car ownership as we know it. Uber exec David Plouffe not long ago told Britain’s Radio 4 that, “Our big goal is to make it easier for people to reduce personal car use. And the big payoff is never buy a car.” Uber’s combative CEO Travis Kalanick has gone so far as to say Uber is “changing the way cities work.”

Uber’s ultimate vision is not just to eliminate driving, but the driver, too. It’s well known that Uber, like tech icons Google and Apple, is investing heavily in automated driving technology. Uber does not want to just transform the transportation system – they want to replace it as we know it.

But if Uber heralds the beginning of a new transportation paradigm, I fear that’s a dim future. For one thing, even if Uber is the vanguard of 21st century transportation, it’s still a very 20th century experience. My first Uber ride was in a dingy Kia Rio, hardly luxury transportation. It had the usual grimy feel of taxis everywhere, giving me the urgent desire to take a shower in hand sanitizer afterwards.

Sure, once Kalanick has succeeded in replacing drivers, I won’t need to ride in Craig’s shabby Kia Rio.

But whatever marvelous vehicle we might wind up with care of Uber, it will still be a shared space. And without even Craig in the car to tidy up, we are probably just as likely to ride in something as elegant as a public restroom as opposed to a Bentley.

This is not just about hygiene or vehicular cleanliness, even though that’s important. To me, it’s really more about being realistic about what Uber and autonomous vehicles can actually deliver. After all, the Uber-centric vision of transportation provides us with something we already have – and have in part already rejected. There is not much new in paying someone to drive you somewhere in a shared vehicle of one kind or another. Buses, taxis, and public transportation have existed for well over a century. Yet few people outside the boundaries of a typical megalopolis willingly depend on public transportation exclusively.

Of course the diehards and visionaries will tell you this time it’s different. Uber is that rare unicorn, the “disruptive technology” that can change everything. I disagree. Don’t forget at one time the subway train was the vision of future transportation, one that would end the gridlock plaguing the booming cities of the late 19th century.

Today, we know that’s a promise that’s been hard to keep. London has one of the most extensive subway systems in the world, but overcrowding and maintenance issues mean a trip home can become a maddening exercise in tedium and self-control. The once mighty Washington, D.C. Metro has become the very poster child for poorly maintained public transit systems.

It would be nice to think that since Uber is an “efficient” profit-seeking corporation, not a government bureaucracy, we will be spared the malaise affecting public transit systems, but that is likely wishful thinking. Subway maintenance issues may simply foreshadow the future Uber wants to bring us, where autonomous cars grind to a halt in the face of periodic network outages, software glitches, and attacks by hackers.

I have no doubt there is a future for automated vehicles and shared transportation services. Uber and its kissing cousins are certainly convenient when needed and augment transportation in many small cities where taxis and buses are rare – if they exist at all. Semi-autonomous driving tech will hopefully lessen the tedium of long commutes and may even make driving safer, and perhaps add zest to our sex lives.

Before we give our future to Uber and robot cars, we should take stock of why we’ve not simply given up on cars already when the capability to do so has existed long before Uber. Depending on someone else for all of our transportation needs cedes a great deal of freedom to forces outside our control. Call me selfish, but I like having the convenience of a vehicle at my disposal 24 hours a day.

I can hop in and ride to the store, make a quick pit stop on the way home for something for dinner, or make an emergency drive to the doctor if one of the kiddos is sick.

What’s more important, I can do it all without depending on Wi-Fi or the cellular network to make it possible.

Growing up isolated on a small Michigan farm made Henry Ford all too aware of the freedom the automobile represented to the average person. Providing cheap, on-demand transport to the masses opened up possibilities and passions; suburbs and sunsets. Yes, cars can be freedom, even if that freedom is sometimes imperfect in its delivery. But it’s a freedom we should be wary of giving up to an app, the quixotic cellular network, and the vicissitudes of corporate strategy. 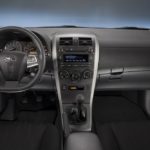 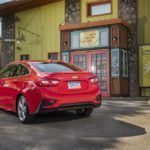