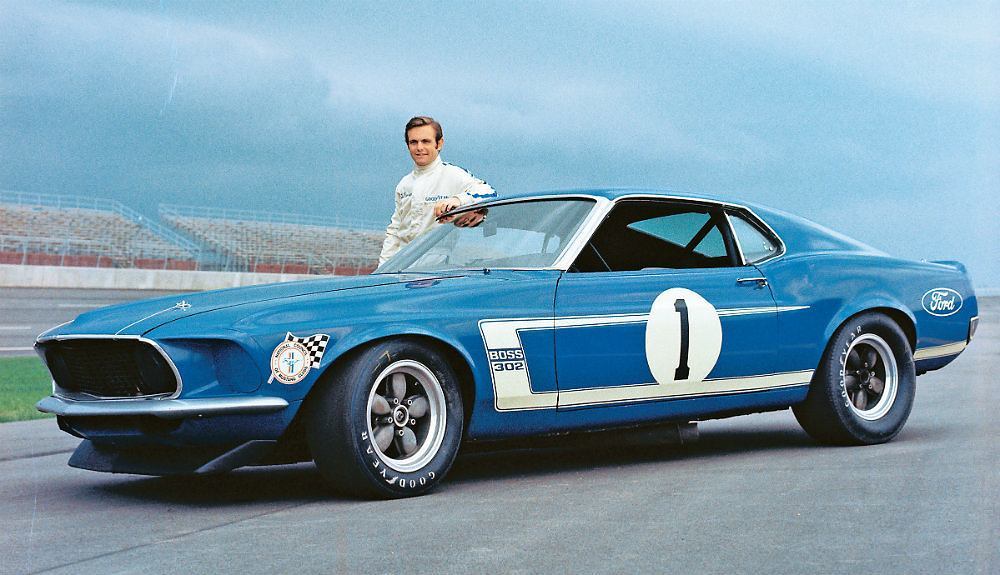 When I was a kid, I dreamed about having a Mustang Boss 302. In high school, I wondered what my fellow classmates would think should I cruise into the parking lot with one. At the small Iowa high school I attended, that car would make you a superstar.

For those of us slightly removed from the popular crowd, such a machine served as a fortress against perceptual teenage angst. As “cool kids” nursed 4-banger hand-me-downs and cookie cutter sedans, the Mustang’s Windsor roar would have sent waves though the crowd and the girls to your locker.

I imagine the modernized Boss Mustang with its 5.0 would warrant the same results.

Birth of the Boss

Mustang Boss 302: From Racing Legend to Modern Muscle Car is a masterful look at one of Ford’s most iconic nameplates. The book covers the origins of the Boss, from its time as an optional package for SCCA Trans-Am racing, to its rebirth in the 21st century.

Larry Shinoda lead the design team in 1969, bringing the powerful pony to life with spoilers and graphics unlike anything at the time. From the beginning, the Mustang Boss 302 lived up to its name. It was the boss. It was at the top of the ladder.

Donald Farr has been with Mustang Monthly Magazine for 30 years. In addition to his magazine work, he authored Mustang Boss 302: Ford’s Trans-Am Ponycar and owns the 1966 Mustang GT that his grandfather purchased new. The foreword of the book is penned by racing legeng Rufus Parnell “Parnelli” Jones.

Mustang Boss 302: From Racing Legend to Modern Muscle Car is available through Motorbooks and Amazon.

Last week on Automoblog Book Garage, we jumped right on the racetrack with Louis Klemantaski

On This Page
Birth of the Boss
Author
Gallery 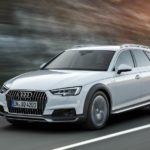 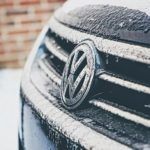 Next
The Staying Power of VW in the United States (Infographic)