The discussion over autonomous driving is more relevant today than ever. Many of the world’s automakers are developing driverless platforms while some are going a step further, urging world governments to become involved.

Proponents of autonomous driving say the biggest benefit is how the technology can save lives. Is that possible? A world with no fatal accidents? Some innovators in the tech and automotive industries believe so. What about if a person is blind or has another physical condition that prevents them from driving? Is it possible they too could, one day, get safely behind the wheel?

Again, some of the leading minds on autonomous driving say so.

However, are there drawbacks? Could an autonomous car make a mistake? In certain situations, would a human driver be better suited for the road ahead? And where is the balance between a vehicle that is fully autonomous and one that is semi-autonomous, perhaps with a suite of safety features that only intervene in an emergency?

These questions and more are examined in a new documentary from Financial Times called Long Road To A Driverless Future. Tim Bradshaw of the Financial Times walks us through a world where we humans are forever passengers in out cars. Bradshaw gets behind the scenes with Google and Toyota to show their different approaches to autonomous driving and explain their fascinating technology.

Long Road To A Driverless Future is part of the Living With Robots video series.

What will the world look like in the future? It’s hard to say. In the meantime, the video below gives us a glimpse. For further reading, see the Financial Times article by Lilah Raptopoulos. 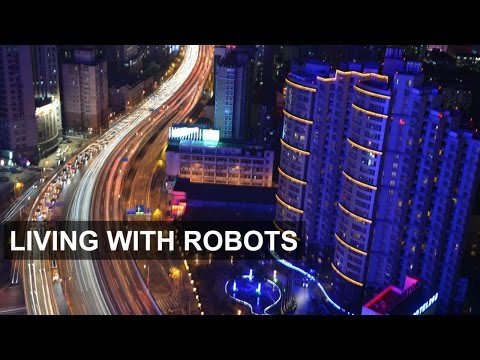 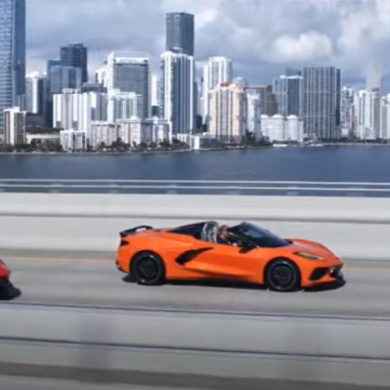