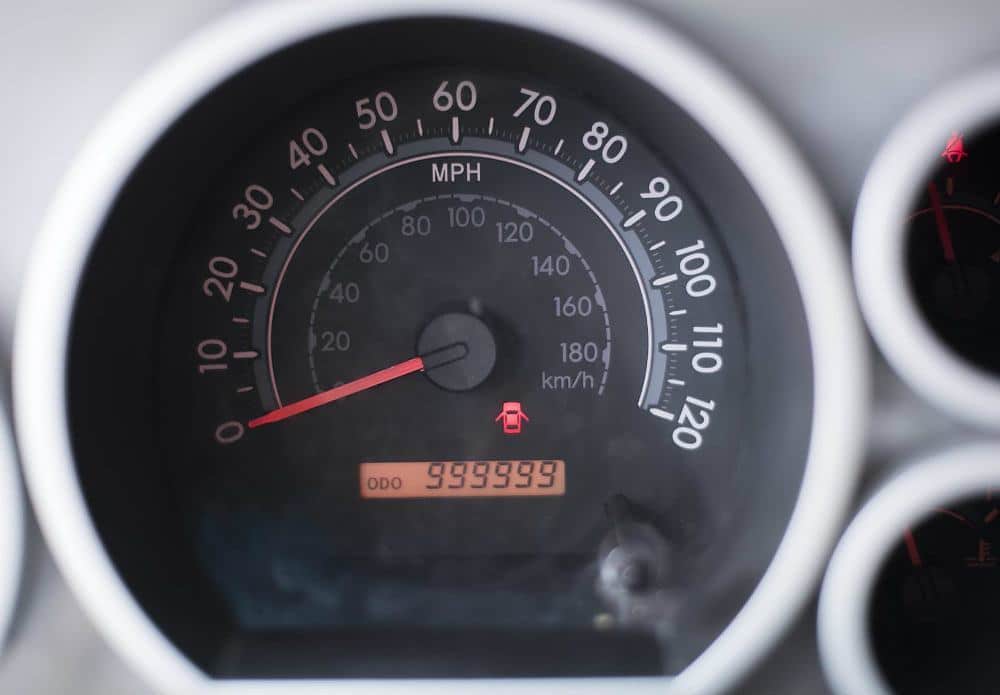 Sometimes our vehicles become an integral part of our lives, serving as an extension of who we are. This was certinately the case for Louisiana native Victor Sheppard and his beloved 2007 Toyota Tundra. He racked up a million miles on the truck, the first of its kind assembled at Toyota Motor Manufacturing in San Antonio, Texas.

When news of Sheppard’s rig spread, Toyota asked what the million mile Tundra would be worth. For Toyota’s engineers and designers, such longevity offers great insight when considering future platforms.

In other words, it’s worth a lot.

Sheppard, the sole owner, put an average of 125,000 miles a year on his Tundra during long-haul trips. From his Louisiana home, Sheppard traveled between Virginia, Wyoming, and North Dakota for work. All of those miles meant routine maintenance and, over the course of nine years, Sheppard visited the service department at Greg LeBlanc Toyota 117 times.

“My truck looks great, and, except for a few little dents, it’s almost like new,” Sheppard said.

“Most people can’t believe how much on his truck is original,” said Ron Weimer, General Manager of Greg Leblanc Toyota. “Victor has been loyal to his maintenance and kept it up.”

When Sheppard’s Tundra hit 999,999 miles, the dealership posted the odometer photo above on Facebook. 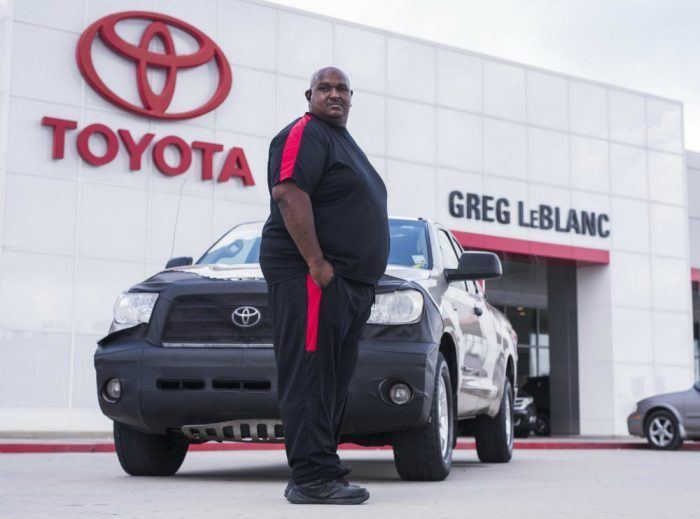 In 2012, Sheppard’s Tundra was part of Toyota’s outdoor truck display the Texas State Fair in Dallas. This year, Toyota did one better and offered him did a straight up swap – his 2007 for a 2016. Toyota Motor Sales, U.S.A., Inc. held a brief celebration at Greg Leblanc Toyota in Sheppard’s hometown of Houma, Louisiana.

Interestingly enough, this 2016 is also his 16th Tundra.

As Sheppard enjoys his new truck, Toyota will disassemble the 2007 Tundra. Every component of the engine, transmission, body, and chassis will be rigorously examined.

“Having a million-mile truck in as pristine condition as this one with original parts is a truly rare find,” said Mike Sweers, Toyota’s Chief Truck Engineer.

The process may take months but Toyota considers it a golden opportunity as they validate and enhance their engineering and manufacturing practices.

“Our team plans to teardown the entire truck, bumper-to-bumper, top-to-bottom to evaluate how the quality and safety we designed, engineered, and built into the Tundra has held up to over one million miles of real-world driving,” Sweers said.

Sheppard remains loyal to Toyota and continues to advocate the Tundra in particular.

“These trucks are safe and dependable,” he said. 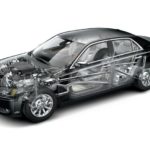 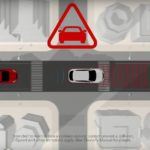