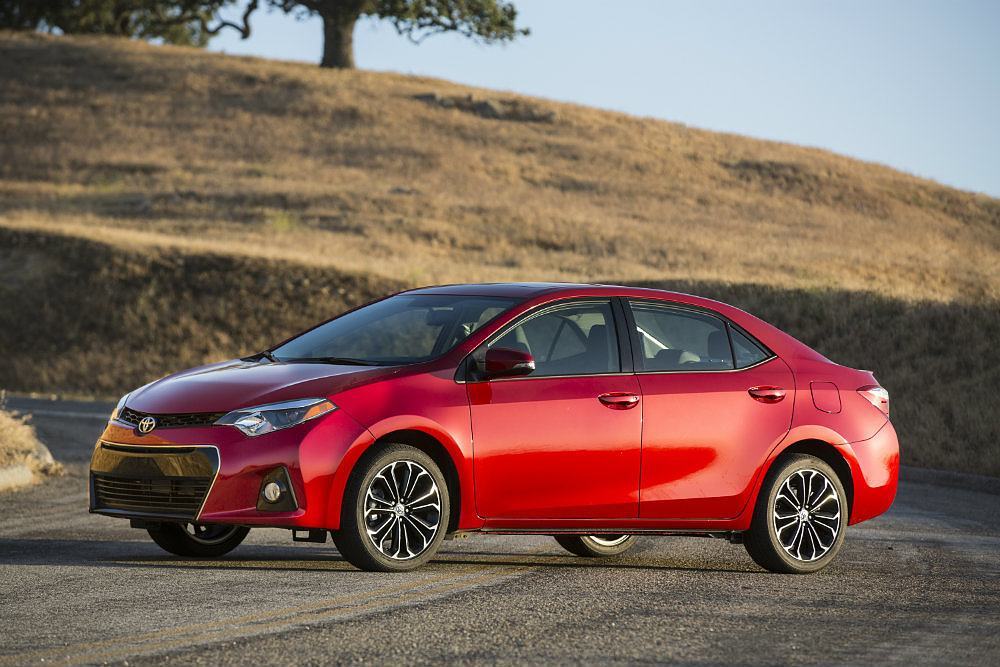 A small, compact sedan usually isn’t all that exciting and is generally purchased as a economical commuter. The Toyota Corolla in basic form is your typical urban runabout, but the new Special Edition ramps up the fun factor.

It adds a dash of sport to the daily drive, as well as the interior and exterior.

Over the weekend, we drove the 2016 Toyota Corolla Special Edition model.

The new Corolla Special Edition is a unique trim in the 2016 Corolla lineup. Only 8,000 will be sold in three exclusive colors. Otherwise, there are no significant changes for 2016.

It gets Special Edition badging, keyless entry and ignition, and an all-black interior with red contrast stitching and red accents on the instrument panel. The sunroof ($850) and Entune Premium audio with navigation ($1,200) that came on this Corolla tester are stand-alone options on the S Special Edition.

For a small compact sedan the Corolla is bigger inside than it looks. There’s room for four adults or two in front and three kids in the back. We thought the driver’s seat was comfortable for longer commutes as we drove in Denver traffic. The only complaint we had with the interior is the center console is small and it’s positioned too far back. The steering wheel is not telescopic as is the case with most compacts, so if you sit farther back, your arms are stretched.

The Special Edition gets extra touches like black interior with red accents to set it apart. Materials are more upscale than some compacts and the two-tier dash, covered with soft-touch material, gives the cabin a more contemporary appearance. We thought outward visibility was good and the standard reverse camera was useful when backing.

There’s plenty of legroom in back for average size adults which is more than most others in this class. The back seats flip forward for extra cargo carrying ability with the trunk space being about average.

Overall, the cabin is comfortable and sporty looking.

Corolla S is powered by a 1.8-liter engine with 132 horsepower and 128 lb-ft of torque. This Corolla with the CVT automatic is EPA-rated at 29/37 city/highway and 32 combined mpg. The CVT comes with a sport drive mode and paddle shifters that can select virtual gear changes.

Corolla Special Edition takes regular unleaded fuel which is a plus at the pump.

Corolla Special Edition gets a firmer suspension setup which translates to a somewhat sportier ride. We chucked the small sedan around mountain corners and it held its own pretty well. Overall, we liked the handling of the sportier Corolla S suspension which is higher on the fun-to-drive meter than the standard Corolla.

We felt the 1.8-liter engine is a bit underpowered for our mountain driving, but we live at altitude where the thin air sucks the life out of four cylinder engines, unless they are turbocharged. At sea level, the Corolla should do fine for average driving styles.

The CVT is a step above the rest as it comes with computer-simulated “shifts” to offset the typical CVT’s constant-rpm drone during acceleration. It’s still a bit annoying and we would prefer a 6-speed manual gearbox in this model if it were offered. However, the Corolla feels mostly refined, and engine sounds are nicely isolated.

The Corolla offers inexpensive transportation, excellent fuel-economy, and a spacious interior. The Corolla Special Edition offers more driving fun, plus a sporty attitude in both looks and driving dynamics. It also features exterior treatments that set it apart from the rest in the segment. 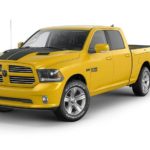 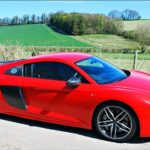 Next
Letter From The UK: Right Car, Wrong Place 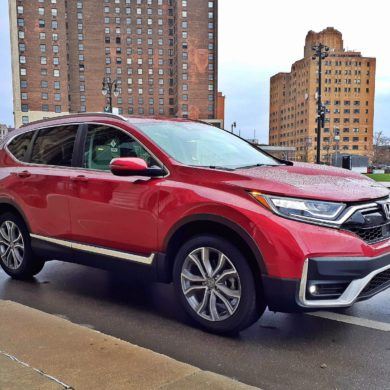