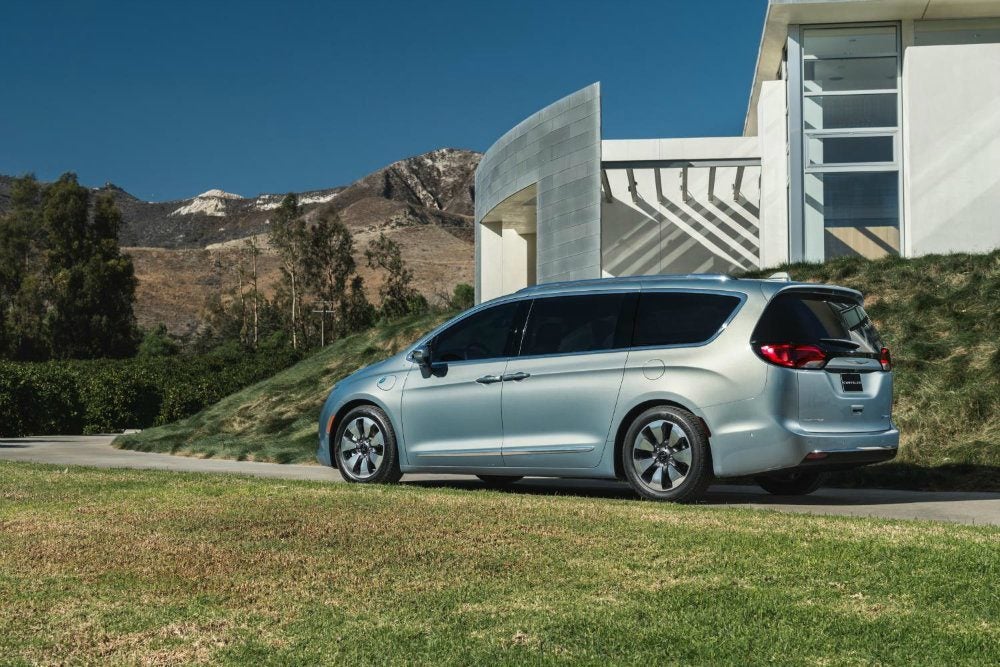 The 2017 Chrysler Pacifica Hybrid is the vehicle of choice for a new alliance between Fiat Chrysler Automobiles and Google. While Google has their Self-Driving Car Project, this is the first time they have worked with an automaker. The Pacifica Hybrid will incorporate a multitude of Google’s technology for further testing.

FCA will provide around 100 vehicles for the implementation of Google’s autonomous driving sensors and computers. This forthcoming fleet is about double what Google has access to currently.

Google’s self-driving vehicles have seen over 1.5 million miles in the past seven years, and the tech giant is looking forward to the next seven.

“The opportunity to work closely with FCA engineers will accelerate our efforts to develop a fully self-driving car that will make our roads safer and bring everyday destinations within reach for those who cannot drive,” said John Krafcik, Chief Executive Officer, Google Self-Driving Car Project

Engineering and development will be split accordingly between the two companies in southeastern Michigan.

“FCA has a nimble and experienced engineering team and the Chrysler Pacifica Hybrid minivan is well-suited for Google’s self-driving technology,” Krafcik said.

“Working with Google provides an opportunity for FCA to partner with one of the world’s leading technology companies to accelerate the pace of innovation in the automotive industry. The experience both companies gain will be fundamental to delivering automotive technology solutions that ultimately have far-reaching consumer benefits,” he said.

The self-driving Chrysler Pacifica Hybrids will be tested on Google’s private track in California before hitting main roads. Research shows autonomous driving has potential to prevent some of the 33,000 deaths that occur each year on U.S. roads, 94 percent of which are caused by human error. 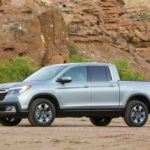 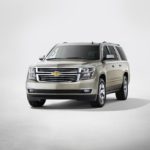 Next
2016 Chevrolet Suburban Versus 1986 Suburban (Infographic)