Memory Lane: The Corolla & The Fox

My car is a 1972 Toyota Corolla with an exterior paint that’s pretending to be Ferrari Red. It has two black stripes on the hood, creating slightly more drag, but making it look “go faster.” Two big yellow fog lights sit on top of the chrome bumper.

We get fog twice a year where I live, if we’re lucky. A good thing since my fog lights never really worked, but they’re staying.

The interior is black. Red and black: a great color combination.

I didn’t know it at the time, but the Toyota Corolla, although through many incarnations, would become the world’s bestselling car, surpassing the VW Beetle and Ford Model T. Surprising since the company started out by manufacturing looms. Sakichi Toyoda is regarded as the father of the Japanese industrial revolution, much like Henry Ford is in the United States. His son, Kiichiro Toyoda, spearheaded their new venture of producing automobiles.

Back then, as it is now, the marketing people were hard at work.

They even held a contest for a new name and received some 27,000 entries. Many of the suggestions were interesting, but they finally settled on Toyota instead of Toyoda. Although, the first Toyotas that came to America were branded “Toyopet.”

My Toyota has a real trunk – pre-hatch back craze. Out of sight, out of mind. And no rattling sounds with this trunk. Well, there is noise if you have an unsecured BBQ tank rolling around back there, but you don’t hear it so much.

I’m a 20 year old male and I’ve got wheels. Therefore, I rule the world.

I’m off to visit my parents at their cottage, and spend the weekend fishing and stuffing myself with home-cooked meals. It will be a change from my own special KD mac and cheese. Sure, the recipe calls for milk, but I put coffee cream in the mixture instead. Why settle for regular when you can have premium? Ah, that gooey goodness with the consistency of crude oil.

Still, my internal organs and taste buds could use a change of menu.

It’s a good 3 hour drive to my parent’s place. It’s early in the season, so the fish should be hungry after spending winter under the ice. No flies or mosquitoes to eat. Speaking of which, I remembered to bring insect repellent. I’ll just have to make sure the wind is not blowing in my direction when I spray it on and inhale half of it. They say that in prehistoric times, the mosquitoes used to do what the bees are doing now. You think they would have picked up a hobby like needle point instead of drilling for blood.

The first half of the trip is mostly highway.

Time’s a wastin’ and fish are waitin’, so I step on it. Pedal to the vinyl floor mat! Top speed 95mph! Pretty good for an engine that’s not quite 1600cc and develops 102 horsepower (76 kW) at 6,000 rpm. As long as it’s flat and there isn’t too much head wind, or thick fog. I know because I was returning from an evening out with a friend of mine one time. It was 2am on a clear road but I get pulled over by a patrolman. Fortunately, he didn’t have his speed gun on. Or if he did, he didn’t want to bother writing a ticket.

“You boys are going a little fast, aren’t’ you?”

“Alright, but keep the speed down.”

“Good times,” I think to myself. 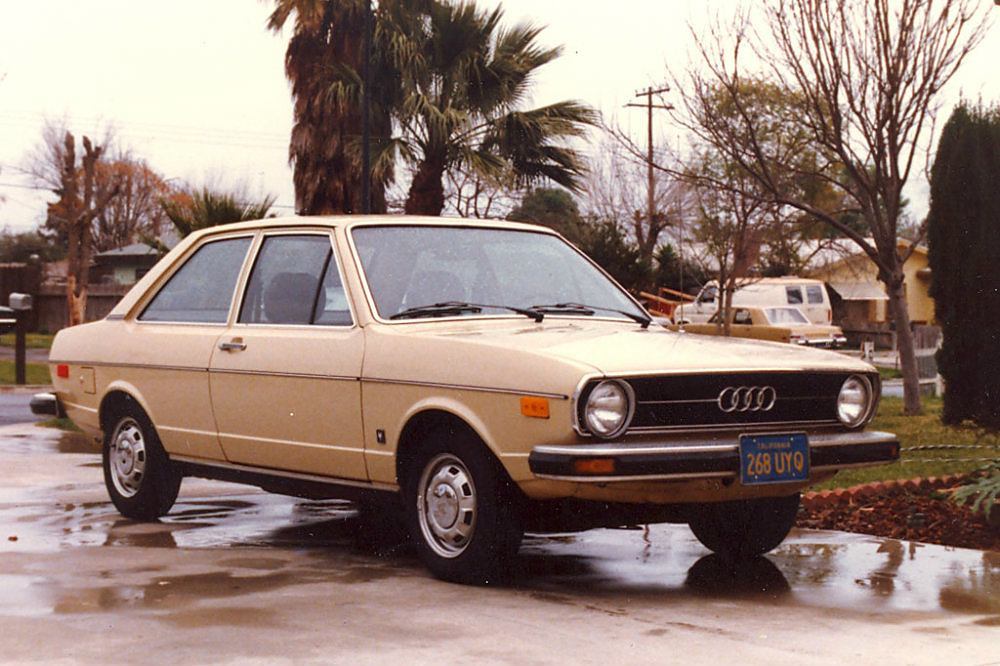 All is well with the world. I’m still on the highway at this point and making progress towards cottage land. It won’t be the same when I start driving up the mountains on the sinewy single lane road, however. I’m in the right lane but there’s a car up ahead. As I get closer, I see that it’s a Fox. An Audi Fox. It was really an Audi 80, but for some reason, it was branded as a Fox in the U.S., Canada, and Australia.

As I get closer, I see through the window they are an elderly couple. When you are 20, 30 is old, so the couple in the Fox must have been at least a 100.

Don’t get me wrong. I don’t discriminate against the elderly. Some of my favorite people are old: my maternal grandmother, Santa Claus . . .

I steer to the left lane, give it a bit more gas, and pass the old couple in the Fox. Looking in the rearview mirror, as I pull ahead into the right lane, I see they are not fazed. Their lips are not moving, but they’ve been together so long they probably communicate telepathically.

I can sense something’s going on.

The old man wants to show this young whippersnapper a thing or two, or at least give him a run for his money. He pushes the gas pedal and passes me . . . slowly. I’m like a dog on a bone and I ain’t gonna let him take it away from me. I step on it and pass the “old” Fox one more time, for that would be it.

My sprightly Toyota had reached 95 miles per hour doing so. Luckily, there was no patrolman this time around.

Grandpa is undaunted. He accelerates and passes me. He had a bit more juice in his engine than I had in mine. There isn’t one darn thing I can do about it, except fume. I feel a mixture of frustration and admiration at the old guy for showing me what’s what. Although, I would never admit it in mixed company.

I’m still annoyed, but my attention drifts back to fishing as the Fox disappears. Sitting in a boat gently rocking in the breeze. Relaxing. That’s what I need to do. Relax, and not let that little episode ruin my weekend

I resume a more normal speed. 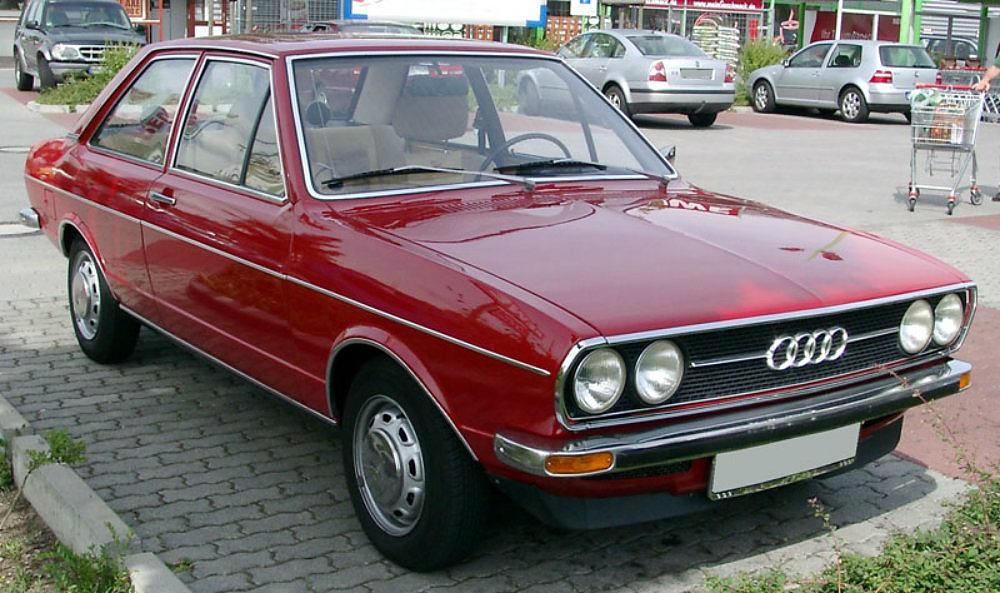