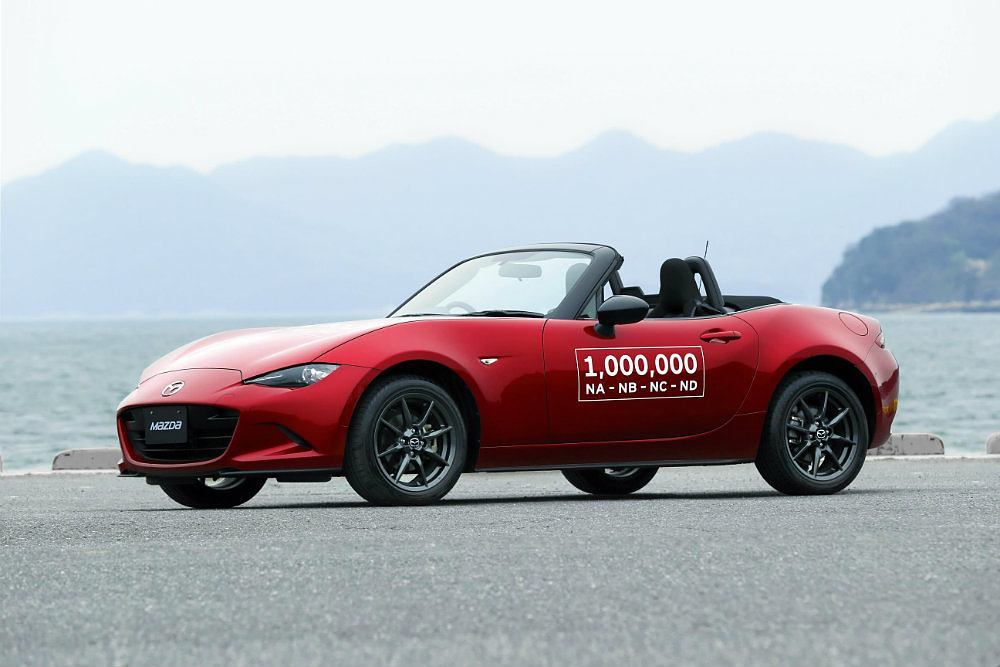 The Mazda MX-5 Miata (Mazda Roadster in Japan) reached one million units on April 22nd, 2016. Mazda Motor Corporation recently announced the milestone, saying it was achieved over 27 years. Production started at Ujina Plant No. 1 in Hiroshima in April 1989.

“From the first generation through to today’s fourth-generation model, the reason we have been able to continue selling the MX-5 all these years is due to the strong support of fans around the world,” said Masamichi Kogai, Representative Director, President and CEO, Mazda Corporation.

The MX-5 has held the Guinness World Record for the best-selling open-top, two-seater sports car for many years. With the achievement of one million units, Mazda will now attempt to break its own record. The MX-5 is cherished among Mazda enthusiasts and Kogai underscored the significant role the vehicle has played.

“Mazda was founded in Hiroshima 96 years ago, and as we move toward our centennial year we will continue offering customers the joy of driving with this model, which has become a symbol of our brand,” he said.

As a way of expressing thanks to MX-5 fans and owners, the One-Millionth MX-5 will be displayed at events in Japan and around the world. The tour begins on May 3rd at the Hiroshima Flower Festival where the car will participate in the Flower Parade. The tour moves to the U.S. in September with its final stop at the annual “Miatas at Mazda Raceway” event on October 1st and 2nd. 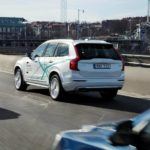 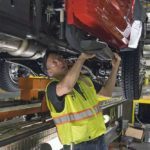