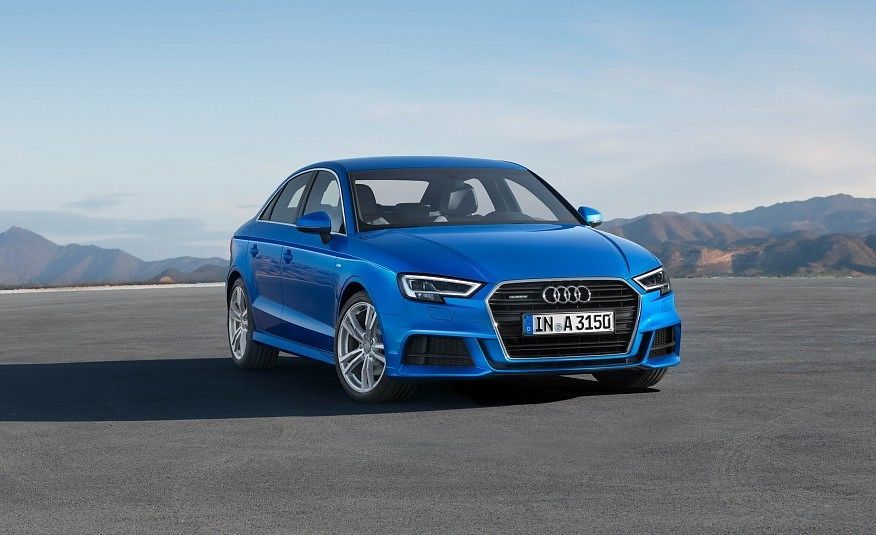 The current-generation Audi A3 debuted in 2014. However, in just short two years, the competition in entry-level luxury sports sedans has intensified. Now Audi is playing “keeping up with the Joneses” with the mid-cycle refresh of the 2017 A3.

As of this writing, we only have information on the European-Spec Audi A3. U.S. model information will be confirmed by Audi USA later this year.

With the 2017 mid-cycle refresh, the Audi A3 now looks more like its completely redesigned big brother, the 2017 A4. Up front, the refreshed A3 gets a reshaped single-frame grille, which looks similar to the one found on the new A4. The angular headlights and thinner LED taillights of the A3 also mimic those found on the larger A4, thus making it even harder for people to differentiate between the two.

In Europe, customers can equip their 2017 Audi A3 with available matrix LED headlights. However, at the moment, this lighting system has not been approved by NHTSA for the U.S. market. The matrix LED headlights have the ability to actively shade and illuminate certain sections of the road, depending on the traffic situation. But when this lighting system does get approved for the U.S. market, expect it to appear first on the R8 and the next generation A8 before the A3.

Meanwhile, the standard lighting system on the refreshed U.S. 2017 A3 will be Bi-Xenon units with LED daytime running lights.

Like the redesigned Audi TT, Q7, and the A4, the refreshed A3 will feature the “virtual cockpit” display inside the cabin, instead of the traditional analogue gauges.

The 12.3 inch color TFT screen displays all sorts of vehicle information, navigation maps, and other functions in a variety of configurations. For the traditional buyers, a “classic” mode displays a large speedometer and tachometer, which mimic the analogue gauges. By pushing a button on the steering wheel, an “infotainment” mode is activated, which displays a large navigation map, audio functions, and other important information between the two gauges.

With the new virtual cockpit, the center-mounted MMI screen seems a bit redundant. However, Audi engineers have taken the time and effort to reorganize the menu structures and have improved the voice commands for easier use. Enhanced connectivity enables more functions on the MMI via a smartphone app, and includes functions like transferring a calendar from phone to car, among others.

Diesel engines have not yet been confirmed for the U.S. bound cars, due to certification issues and market demand.

2017 Audi A3 models equipped with the 1.8 L turbocharged four-cylinder will be mated to a standard six-speed torque-converter automatic transmission, and will send power only to the front wheels. A3 models fitted with the bigger, 2.0 L turbocharged four-cylinder will come standard with a six-speed dual-clutch automatic transmission. Power is then sent to all four wheels via the Quattro system.

Structurally, the refreshed 2017 Audi A3 remains unchanged compared to the 2016. An optional sports suspension will still be available, along with the S-Line appearance package, which adds slightly more aggressive front and rear bumpers. 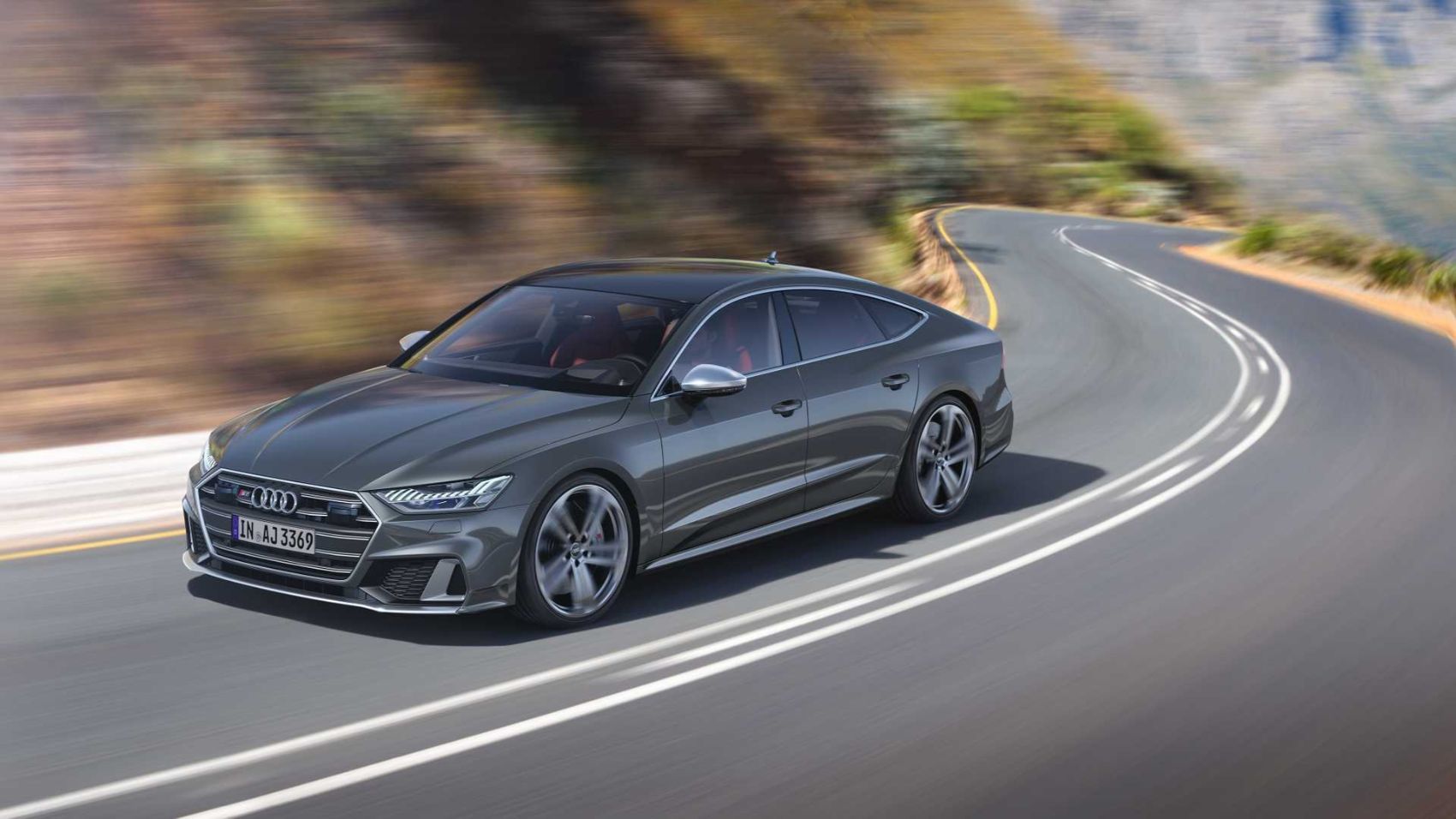