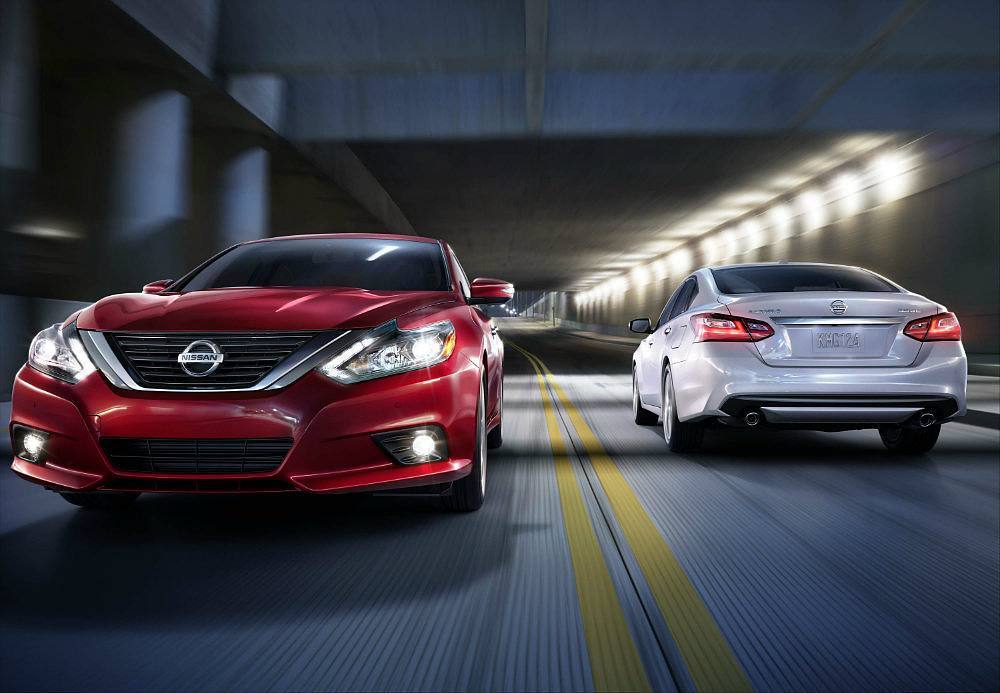 Life in Michigan has given me a firm appreciation for industrial manufacturing. I admire and respect companies that make an honest investment in both their people and communities. Growing up in the Midwest, I can think of some small towns that suffered greatly when industry disappeared and populations declined.

Recently, I toured Brembo North America in Homer, Michigan, and later sat down with CEO Dan Sandberg. The presence of Brembo in rural Homer has helped keep the area viable and preserve a way of life for families there.

In a similar fashion, there are Tennessee and Mississippi families that count on Nissan’s presence in their communities. Nissan recently achieved a record breaking feat, but the automaker is focused on setting other records too, particularly on the line and in the showroom. For example, Nissan hit a U.S. milestone for total production (962,373) and sales (1,484,918) in 2015.

Nissan has invested nearly 11 billion in the U.S. since 1981 and employs more than 22,000 American citizens, the majority of which fill manufacturing roles. The graphic below explains more about what Nissan has done over the years on U.S. soil. 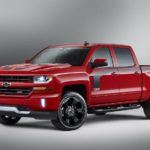 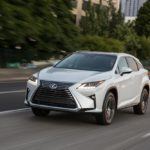