Here’s a terrifying concept. Your teenager just turned 16 and just got their license. They really, really need a car, and are constantly bugging you for one. In a sudden fit of euphoria, arising from the thought that you no longer have to pick them up from a soccer practice ever again, you agree to get them a car.

Now you actually have to get them something!

The monumental weight of the decision before you gives you unique insight into the burden Atlas carries on his shoulders every day.

What do you buy? How fast is too fast? Is too slow a thing? Is anything safe enough for your precious darling?!? Don’t worry. We’ve got you covered. Here are our three best cars for teenage drivers. Our criteria are: safety in a collision, fuel efficiency, fun to own, sufficient (but not too much) power, price, braking, traction, and handling.

All of these cars are relatively inexpensive to insure, even if you have a fresh, new driver on your policy. The 2016 MINI Cooper is the only new car on the list. It’s included because, well, some teenagers are lucky enough to get a new car. This usually happens when the downside of a monthly loan or lease payment is offset by the value of a warranty and maintenance contract (like MINI’s Boot to Bonnet, No Coast Maintenance for 3 years / 36,000 miles).

But, the Cooper is fast enough to merge into traffic safely. It’s 40 miles-per-gallon speaks for itself.

A fairly advanced suspension, great brakes, and brilliant front-wheel drive ensures the car does what it’s supposed to in most driving conditions. Plus, you know, it’s a MINI. So, it’s pretty fun to own and even more fun to drive. You can get it to match your kid’s iPhone case or something. Totally on fleek. (Is fleek still a thing?)

Oh, you could get a green one and say it’s on leek! 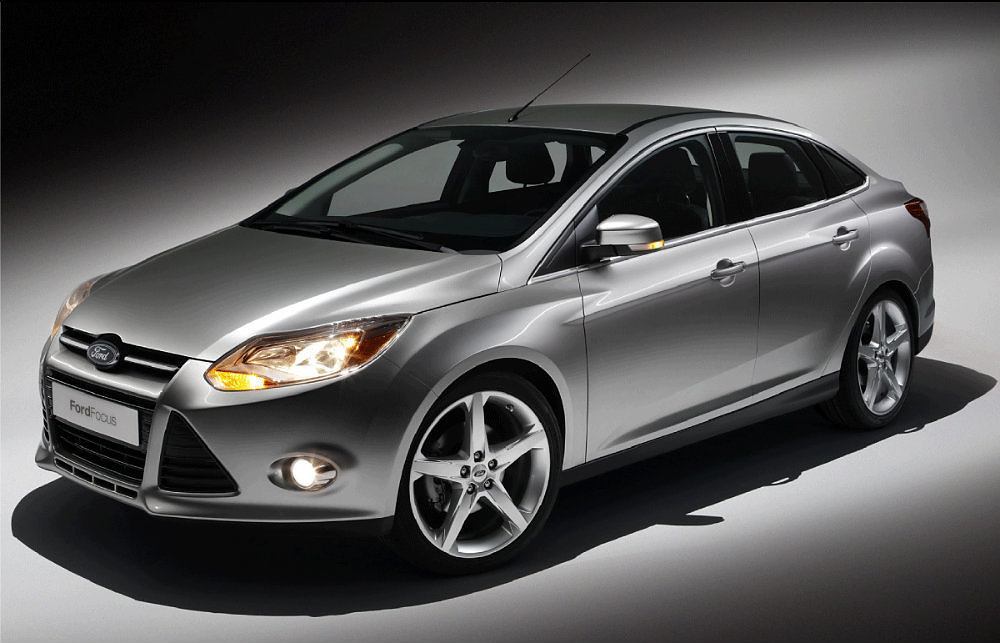 Acceleration from 0-60 in around 8 seconds, relatively sharp handling, and good braking round out Ford’s entry on the list. Lastly, despite the fact the Ford Focus started out life as an econo-sedan, it’s gained a bit of credibility in the fun-to-drive category. It may not be as cute as a MINI, but it’s not nearly as bad as driving Grampa’s Mercury Grand Marquis.

From fun sub-compact to super-convenient hatchback, the MINI Cooper and Ford Focus cover the front-wheel drive bases. But, what if you live in Bangor, Maine or Rhinelander, Wisconsin, where snow is a fact of life 6 months out of the year? Then, you need an all-wheel drive option. Something capable and fun but with a low center of gravity that won’t flip when you look at a corner (Jeep Wrangler, I’m watching you).

For this, there is the Subaru XV Crosstrek of pretty much any year. While not nearly as fast or as fun as its sibling, the Subaru WRX STI, the Crosstrek is also built from a Subaru Impreza base. It’s sort of a lifted, more rugged Impreza Wagon.

That means the IIHS Top Safety Pick+ Subaru XV Crosstrek gets the Impreza Wagon’s 148 horsepower 2.0-liter engine (33 mpg), AWD system, and overall reliability. AWD plus an 8 inch ground clearance means the Crosstrek can more than hold its own in foul weather and show. Toss a set of Blizzak snow tires on, and there are few things this little Subie can’t handle.

While it’s 8.1 second 0-60 isn’t exactly lightning, your teen can be confident getting onto the freeway without getting smushed. Handling and braking are on par with performance – not great, but definitely good enough to keep inexperienced drivers going safely down the road.

With a whole bunch of Subaru XV Crosstreks available for sale online, some under $10,000, there are plenty of options available on the cheap. And, unlike the Impreza, the Crosstrek is actually fairly cool looking. What kid doesn’t like an off-road car?

Check out our full review of the 2013 Subaru XV Crosstrek here. There are certainly other cars worth looking at for your newly christened motorist. Some more expensive; some cheaper. Our honorable mentions are the Kia Soul, Mazda 6, Nissan Juke, and Ford Fiesta. All are IIHS Top Safety Picks or Top Safety Pick+.

One final thing to consider when buying a new or used car. If you get into an accident, what should you do with the car? Some cars have a fair amount of value, even damaged. The cars on this list all have good value when damaged if sold to a wrecked car buyer, like DamagedCars.com.

Just something to keep in mind when buying a car for your teenager.

*Nick Glasnovich is the Marketing Director for CAS Auto Group, the parent company of DamagedCars.com who buy cars in less-than-perfect condition. Nick is also the Founder and Executive Editor of TickTickVroom.com, a car and watch blog. Nick drives a 2015 Subaru WRX STI that he’s slowly modifying (but wishes he was modifying faster). 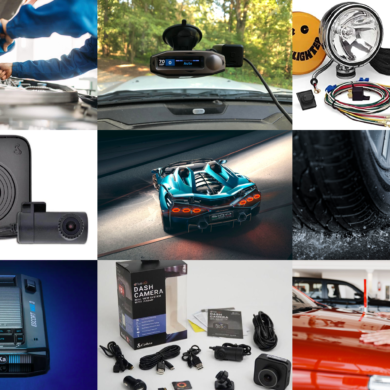