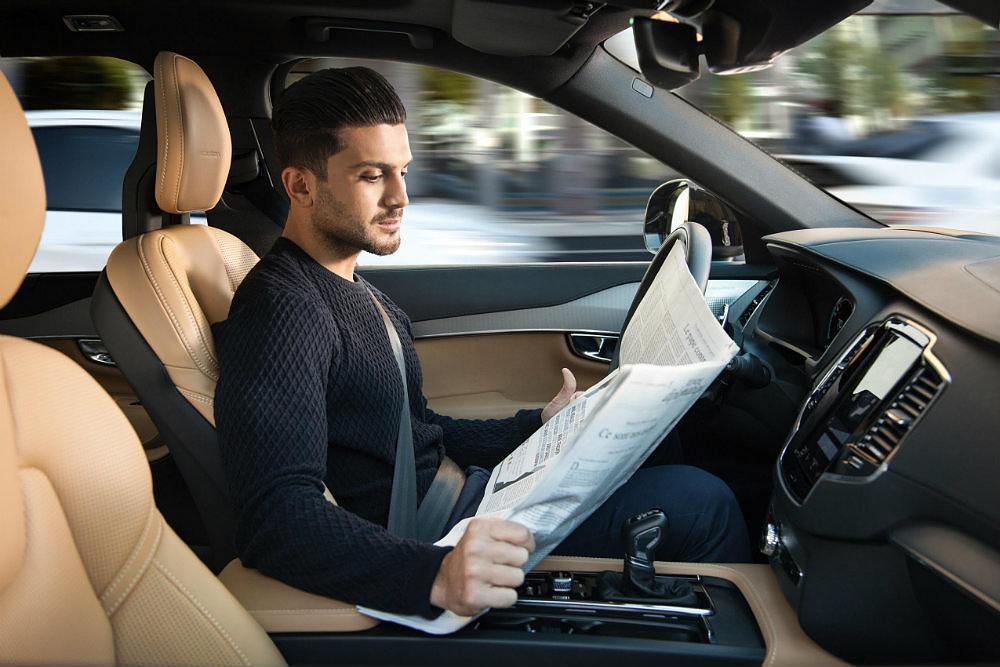 Volvo will launch China’s most advanced autonomous driving experiment to date. The automaker will utilize up to 100 cars and will, in the coming months, begin negotiations with interested cities in China. Residents of those cities will test autonomous cars on public roads during their daily drives.

Similar initiatives are underway here in the United States, Nevada in particular, but other states have followed. As often advocated with autonomous driving, Volvo believes it will improve infrastructure, ease traffic, and reduce pollution.

The biggest promise is increased safety, the central theme of Volvo’s Vision 2020 program. Vision 2020 states nobody will be seriously injured or killed in a Volvo by that time.

“The sooner autonomous cars are on the roads, the sooner lives will start being saved,” said Håkan Samuelsson, President and Chief Executive Officer of Volvo. “Autonomous driving can make a significant contribution to road safety.”

China has already taken steps to develop and accommodate autonomous driving technologies. With that in mind, Volvo encourages nations like China to push for regulations that will ultimately oversee autonomous cars.

“There are multiple benefits,” said Samuelsson. “That is why governments need to put in place the legislation to allow these cars onto the streets as soon as possible.”

Samuelsson stressed while advances have been made, more support is necessary, not just in China, but in the United Sates and Europe too.

“The car industry cannot do it all by itself. We need governmental help,” he said.

Volvo’s autonomous driving program in China is looking to improve on four main things: congestion, pollution, time saving, and above all, safety. Independent research shows autonomous driving has the potential to reduce the number of car accidents significantly. According to the study, 90 percent of all accidents are caused by human error, something that disappears with autonomous vehicles – in theory anyway.

Volvo is also hoping to avoid flimsy regulations, technological duplication, and unnecessary expense, something automakers and governments need to consider seriously at the drawing board.

“Our starting point is that both the public and private sectors stand to benefit from new technologies and industries, so it is better to build bridges and work together than to all go in different directions,” Samuelsson said. 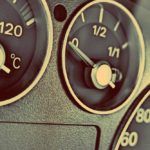 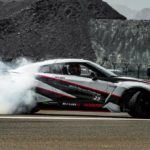