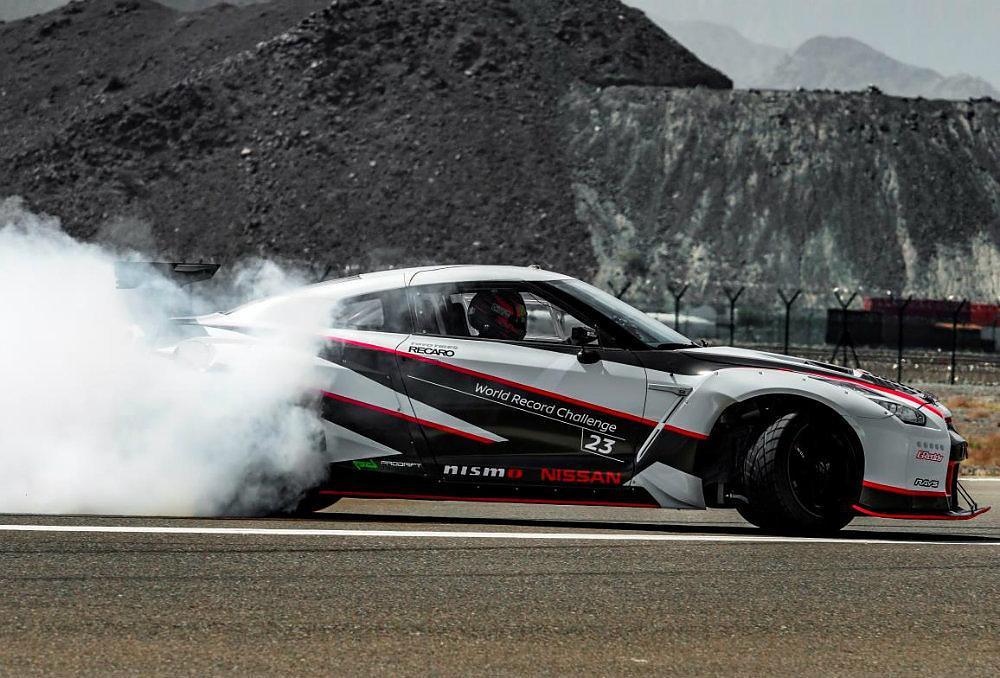 Hold on to your hats!

Nissan recently set the Guinness World Records title for the fastest drift with a specially tuned, 2016 Nissan GT-R. The record was broken with a speed of 189 mph on a 30 degree angle. Masato Kawabata of Team Tokoyo, the title holder for the Japanese drifting series, was behind the wheel.

The record was set during an event at Fujairah International Airport in the United Arab Emirates.

This particular Nissan GT-R was developed by Nismo and tuned to 1,380 horsepower in order to break the record. Unlike the traditional GT-R, power was routed strictly to the rear wheels. GReddy Trust, a Japanese aftermarket tuning company, prepped and tested the vehicle at Fuji Speedway with Kawabata at the wheel.

This is familiar territory for Nissan.

“Once again, Nissan has broken a Guinness World Records title and has made international history for the fifth time in the Middle East,” said Samir Cherfan, Managing Director of Nissan Middle East. 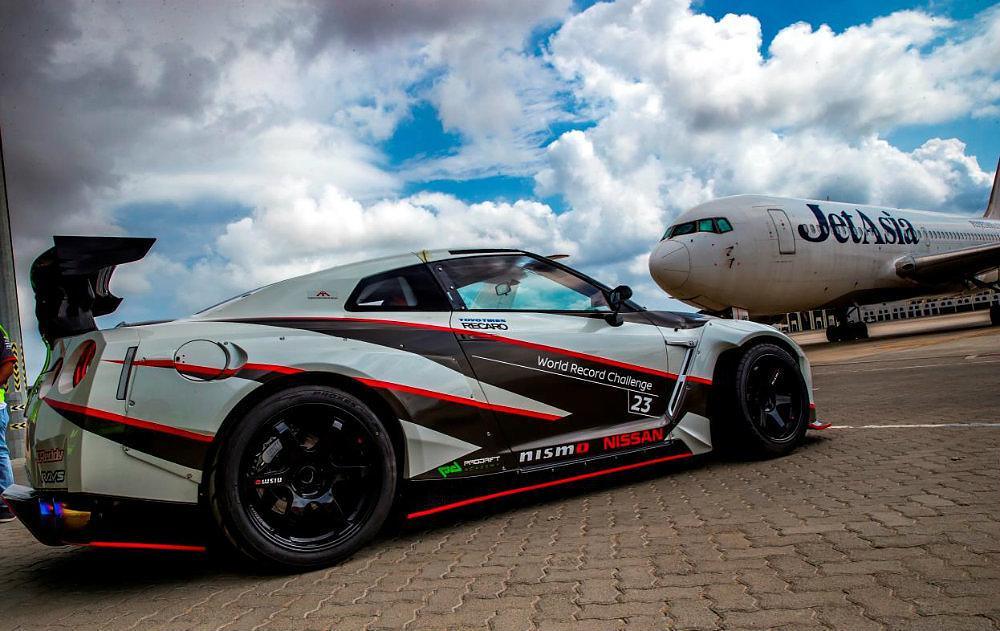 Fujairah International Airport was selected for its airstrip, nearly two miles in length, long enough to sustain such a maneuver.

“We were very happy to be able to host such an exciting event,” said His Excellency Mohammed Al Salami, Chairman of Fujairah International Airport. “This great country is always accommodating when it comes to helping individuals and companies make history, and the staff at Fujairah International Airport were able to assist this record attempt while maintaining the airtight security required at facilities such as ours.”

GReddy Trust’s technicians worked at the airport in the three days leading up to the event. Per the rules laid out by Guinness Word Records, they only had three attempts. Additional support was provided by technicians and logistics personnel from the Prodrift Academy, Recaro for the driver’s seat, RAYS for the supply of special, lightweight alloy wheels, and Toyo Tires for the drift tires that were specifically designed for the drift.

In the end, the Nissan GT-R was successful.

“The Nissan GT-R is one of the world’s most iconic super cars, proving time and again the incredible breadth of its capabilities,” Cherfan said. 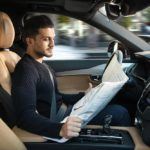 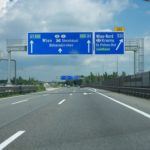 Next
The Ultimate Guide to the Autobahn (Infographic)