A Snap Shot of Auto Financing in the United Kingdom

During my time in sales at Sioux Falls Ford, I helped many customers get approved for auto loans. There is no doubt vehicles are becoming more costly, especially as premium technology finds its way into cars that six/seven years ago, were otherwise pretty basic.

When I was selling Fords, a reverse camera was only seen in the higher end, Lariat and Platinum F-150 pickups. Today, the same feature is offered in a Ford Focus and other comparable sedans. The same is true for active and passive safety features, engine technologies, and a host of cabin comforts like heated seats.

According to NerdWallet, as of Q4 2015, the average car loan debt in the American household was $27,141 while the total auto loan debt owed by American consumers is north of a trillion dollars. Experian data from 2014 shows the average new car payment was over $470.00 while that of an used car loan was around $350.00.

So, how does that contrast to our neighbors across the Atlantic?

Our friends at Car Loan Warehouse are based in the United Kingdom and recently examined data from 1,000 different finance applications. They made some key findings, including which automakers are leading the pack. For example, Vauxhall (17.7%) and Ford (17.2%) were neck-and-neck, with the Vauxhall Astra and Ford Fiesta being the most popular models financed.

German powerhouses BMW (9%), Audi (6.4%), and VW (6.1%) made up the remainder of the top five, with BMW’s 1 and 3 Series among Britain’s more cherished. Bringing up the rear were Dodge, Perodua, and SsangYong, each responsible for less than 0.1% of the company’s car finance deals in the last year.

Interestingly enough, Vauxhall took the top spot with men, followed by Ford and BMW. The women’s top three comprised of Ford, Vauxhall, and Audi, with the Ford Fiesta being the most popular model. The average monthly payment on these car finance agreements was £249, about $361.00 USD. The average amount borrowed came in at £8152, about $11,800 USD, with men picking more costly vehicles than women on average.

It was financed by a British farmer, which reminds me of some farmers I know here in the United States who purchase fancy Cadillacs.

Diesel engines accounted for 52.2% of all cars financed, while 46.7% were gasoline.

Despite mounting pressure to compensate UK customers in the aftermath of last year’s emissions news, Volkswagen still holds some favor with British car buyers. More than 1 in 5 say they approve of VW. 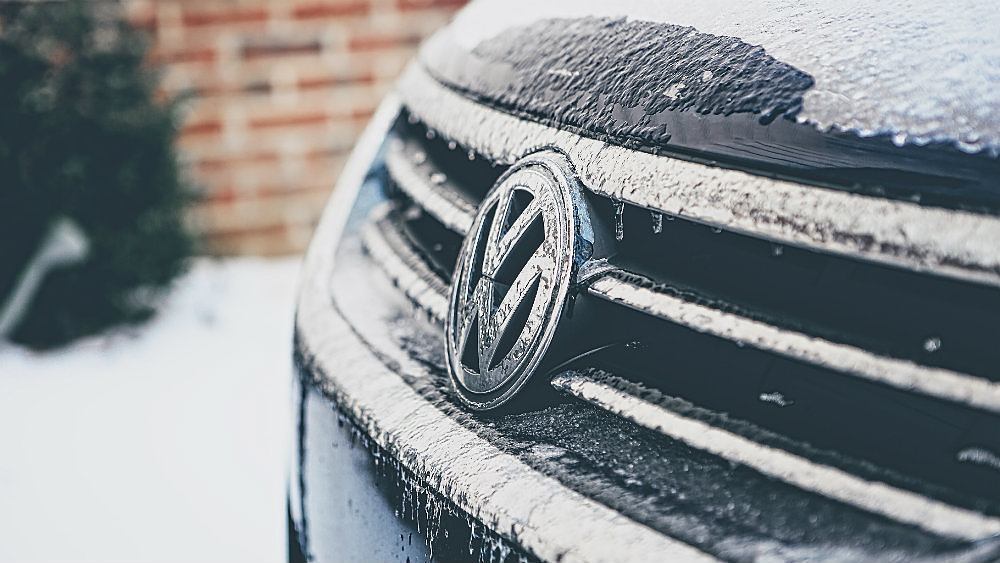 When it comes to who influences the purchasing decisions in the household, women often hold the cards. Given the magnitude of a vehicle purchase, it’s probably best they do.

“It’s interesting to see how sensible women are in general, with them buying cars that are, on average, £1000 ($1,447.15 USD) less than men,” said Guy Prince, Co-founder and Director, Car Loan Warehouse. “I think us men tend to get a bit carried away with having the nice extras, like bigger alloy wheels and more powerful engines!”