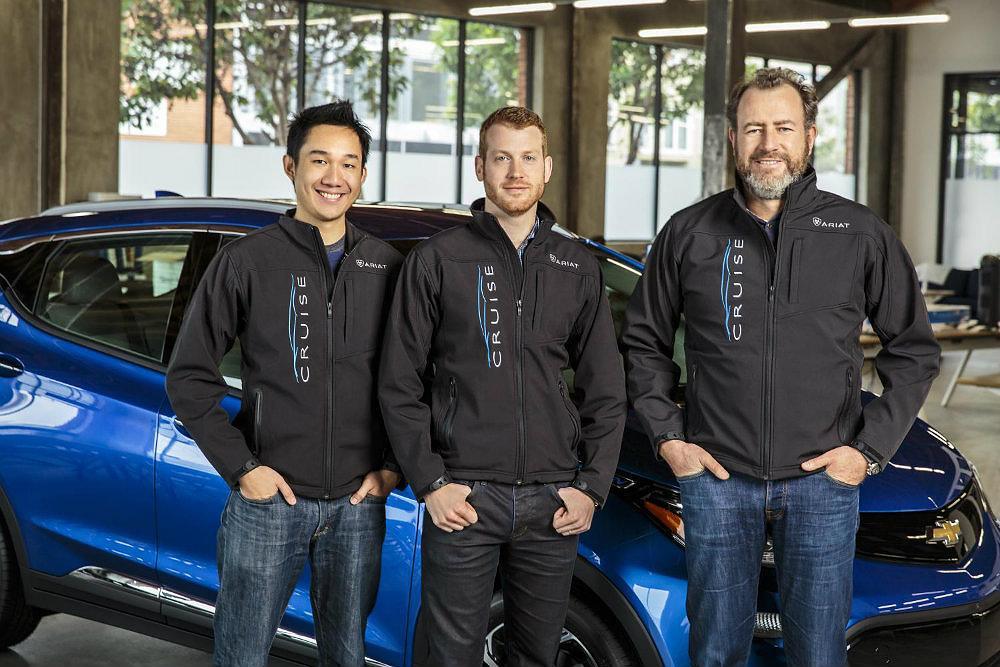 Autonomous driving objectives continue for many of the world’s automakers and General Motors has taken another step towards that end. GM announced the acquisition of San Francisco based Cruise Automation, a company that develops autonomous driving programs and software.

Since their inception in 2013, Cruise has developed their technology for everyday car buyers, and joining with GM seemed natural.

“GM’s commitment to autonomous vehicles is inspiring, deliberate, and completely in line with our vision to make transportation safer and more accessible,” said Kyle Vogt, Founder of Cruise Automation. “We are excited to be partnering with GM and believe this is a ground-breaking and necessary step toward rapidly commercializing autonomous vehicle technology.”

The company will operate as an independent unit within GM’s recently formed Autonomous Vehicle Development Team. The group is lead by Doug Parks, GM Vice President of Autonomous Technology and Vehicle Execution. San Francisco will remain the base of operations, where Cruise conducts testing on local roads.

“They provide our company with a unique technology advantage that is unmatched in our industry. We intend to invest significantly to further grow the talent base and capabilities already established by the Cruise team,” said Mark Reuss, GM Executive Vice President, Global Product Development, Purchasing and Supply Chain.

The acquisition is GM’s latest strategy as they look to put their signature on an ever changing world of mobility. Recently, GM formed a strategic alliance with ride-sharing company Lyft and unveiled Maven, a car-sharing service. While the transaction between GM and Cruise Automation is subject to customary closing conditions, things are expected to wrap in the second quarter. This deal could be looked at as the big guy and the little guy meeting in the middle for something they both believe in.

On This Page
New Beginnings
Forging Ahead 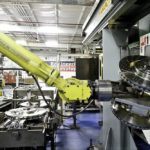 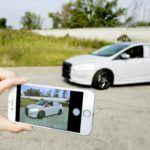