Nissan’s Decherd Powertrain Plant in Tennessee assembles an engine every 19 seconds. It’s rare to ever see the place at rest but recently an exception was made. The workers celebrated the plant’s 10 millionth engine, a 2.5-liter for an Altima scheduled to be built at the Smyrna Vehicle Assembly Plant, also in Tennessee.

The engine, known as a QR 4-cylinder, is the highest volume engine assembled in Decherd.

In addition to the Altima, the engine is used in the Roque crossover. Combined, the two are the top sellers for Nissan in the United States, which explains why Decherd cranks out an engine every 19 seconds. 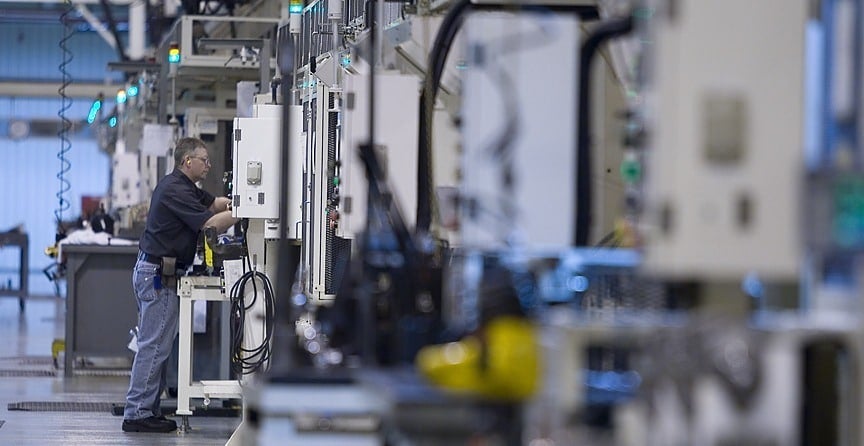 Nissan started powertrain assembly in Decherd in 1997 and today, 1,600 plus employees manufacture 4-, 6- and 8-cylinder engines, as well as eMotors, for Nissan and Infiniti vehicles built in the United States.

“Producing 10 million engines is a big number for any plant, but hitting this milestone in less than 19 years is a real testament to the strength and dedication of our workforce,” said Gary Edwards, Vice President of Nissan’s U.S. Powertrain Operations and Battery Plant.

Last year, the Nissan Decherd Powertrain Plant produced 964,000 engines, including eMotors. By comparison, the plant assembled 162,000 engines in 1998 during its first full year. Edwards underscored the importance of the occasion.

“I’m proud of our team, the high-quality engines we build, and the important contribution we have made to Nissan’s success in North America,” he said. 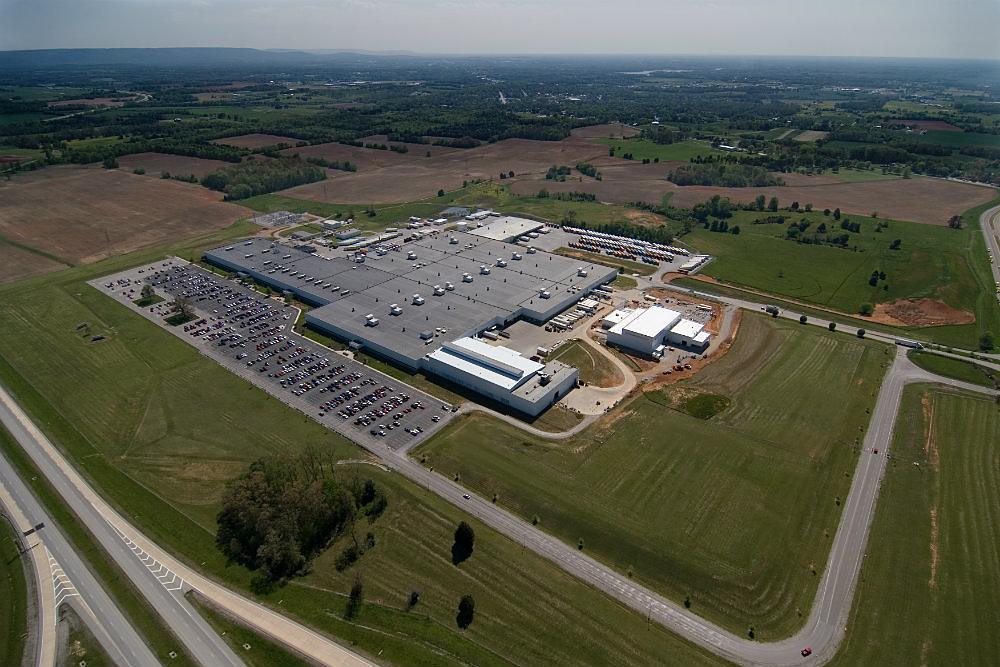