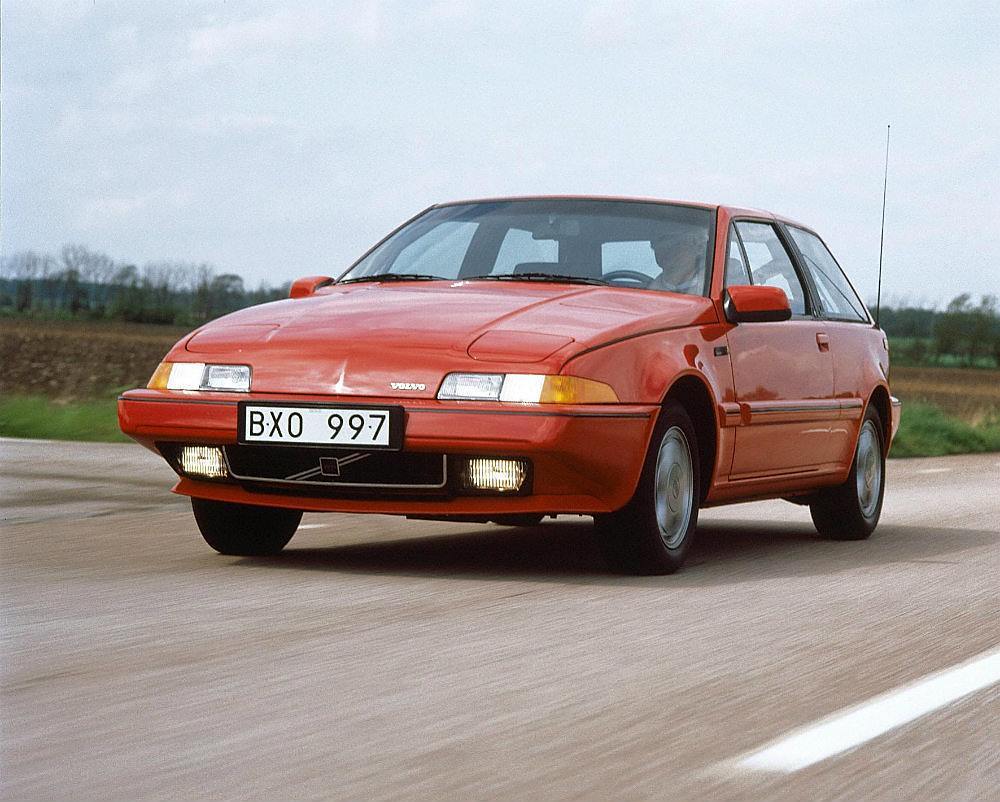 The first front-wheel-drive, traverse engine mounted vehicle produced by Volvo is now looking back on 30 years. When the Geneva Motor Show opened on March 6th 1986, the 480 ES garnered all sorts of attention. With its unique shape and sports car DNA, elements of design not expressed in over a decade by Volvo were shown. The 480 ES paid a special homage to the 1800 ES sports wagon, which ceased in 1973.

The 480 ES was primarily in Europe, where the United Kingdom was the largest market at 22,000 units. Production happened at Volvo’s plant in Born, Netherlands until September 1995. During its run, Volvo built 76,375 of them.

Sketches had been prepared by designers like Carozzeria Bertone and Volvo Cars Chief Designer Jan Wilsgaard, but John De Vries of Volvo’s subsidiary in the Netherlands landed the winning proposal. The interior was designed by Peter Horbury, who would later become Volvo’s Chief Designer. Dynamics and personality were the main objectives guiding the design.

Considering the time period, the 480 ES had a solid list of features including a trip computer. Although commonplace today, Volvo’s trip monitor would display everything from fuel economy to outside temperature. The instrument panel was positioned toward the driver and rear occupants were treated to both individual seats and adjustable backrests.

Although the 480 series was a niche car and not necessarily the biggest seller, it was still vital. The 480 was the first in Volvo’s Galaxy program, deriving its name from a “reaching for the stars” mentality. With Galaxy, there would be a new era of technology, like trip computers; powertrains would move from rear-wheel to either front or all-wheel drive.

Galaxy launched in 1978 and two years later, the first front-wheel drive prototype appeared. The project was then split: Sweden would oversee the larger forthcoming 850, while the Dutch subsidiary Volvo Cars B.V. handled the smaller 440, 460, and 480 models.

A prototype 480 convertible was unveiled at the Geneva Motor Show in 1990 but never saw production. However, three open 480 ES prototypes are displayed at the Volvo Museum in Gothenburg. Last year, I participated in Volvo’s retailer training program as the new XC90 was launched. As one of the Vehicle Coaches, I met a lot of Volvo employees. Many recommend I get to Gothenburg and take a tour of the museum. It’s on my bucket list!

If you get there before I do, drop us a line and let us know how it went. Or, if you have been to the museum already, we would love to hear about it. 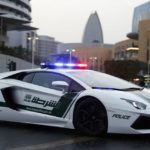 Previous
You Can Hide But You Can’t Run: World’s Most Exotic Police Cars 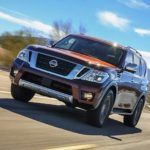