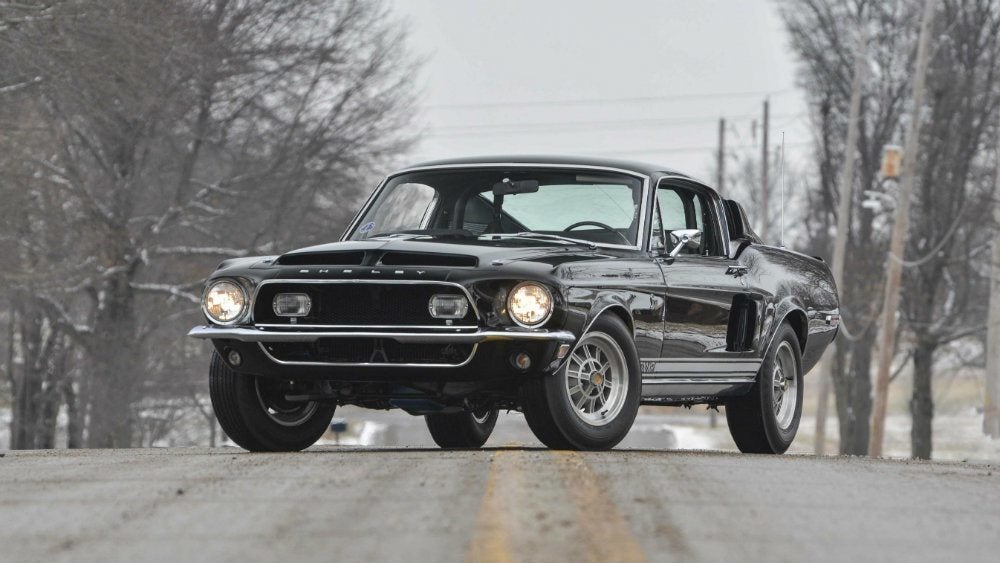 Dana Mecum established the Mecum Auction Company in 1988. Today, they are world renowned with 20,000 lots per year and auctions sometimes twice a month. Next up is the Kansas City Convention Center, a place Mecum Auctions routinely stops.

On March 11th and 12th an estimated 700 American muscle cars and classics from 20 states will hit the block.

10 low-mileage Chevrolet Camaros from the Matt Wagoner Collection including a 2012 Chevrolet Callaway Camaro 45th Anniversary (Lot S99). Only five were produced; this particular one has 5,043 actual miles. It’s joined by a 2015 Chevrolet Camaro SVE Yenko (Lot S95) with 64 actual miles. As number 16 of 26, it features a hand-built 427/700 HP LS engine with an aluminum block and heads.

The Mecum auction in Kansas City is open to buyers, sellers, and spectators. General admission tickets are available at the gate for $30 per person or $40 for a two-day pass; children 12 and younger receive complimentary admission. Bidder registration is $100 in advance and $200 at the auction. That includes admission for two for both auction days. Doors open daily at 8 a.m. with the auction beginning at 8:30, followed by Road Art and cars at 10.

NBC Sports Network will broadcast nine hours from the Kansas City Convention Center with live coverage on Saturday, March 12th from 11:30 a.m.-2 p.m. An additional live stream will air on Mecum’s website. You can see the complete list of cars, consign one of your own, or register as a bidder there too.

If you register as a bidder and you end up taking one of the cars home, you must let us know how it went.

On This Page
Attractions
Admission 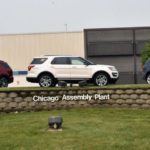 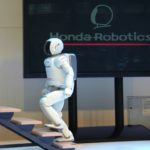 Next
Honda: More Than Just Automobiles