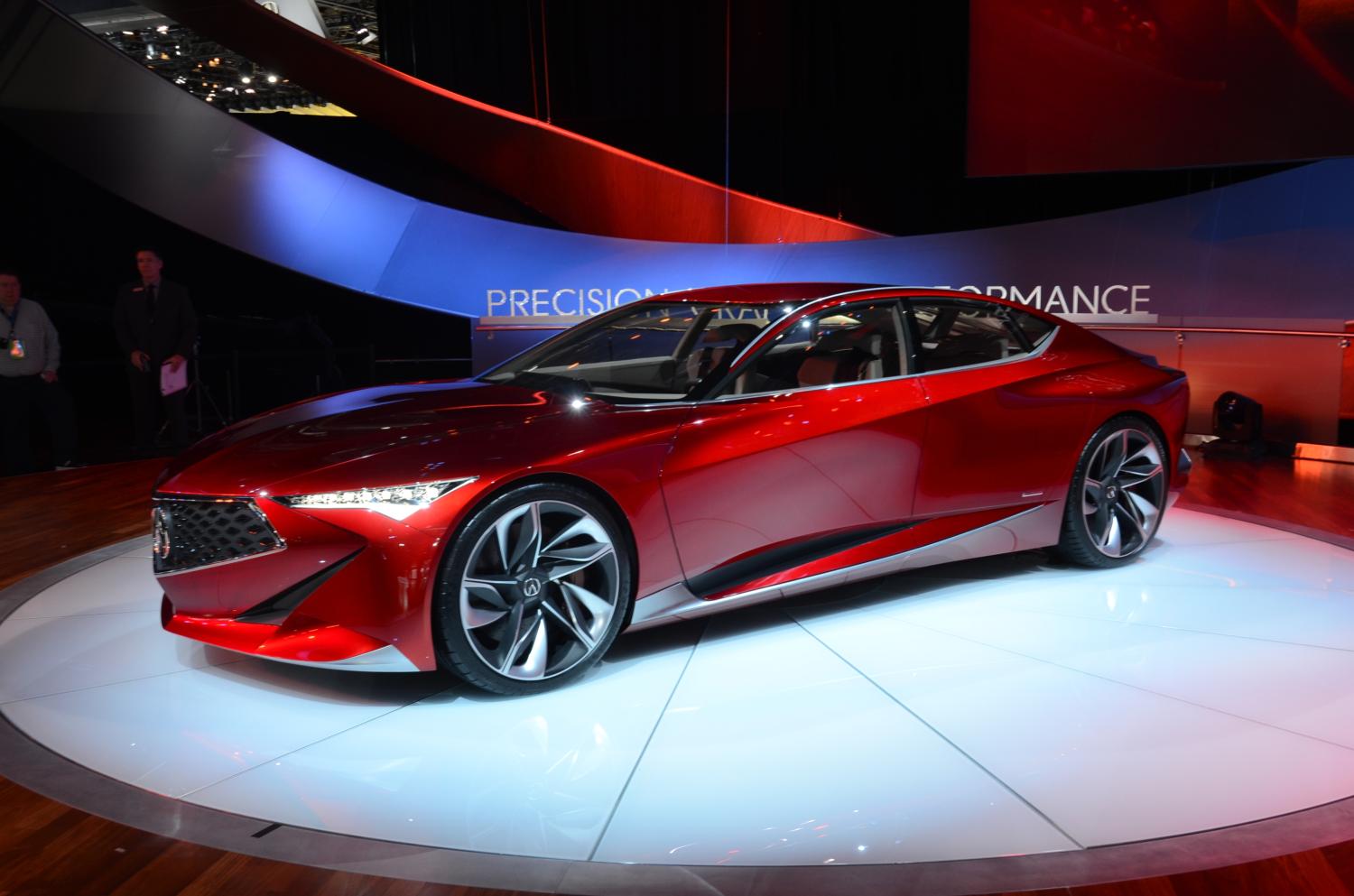 The North American International Auto Show (NAIAS) has just concluded in Detroit, Michigan. As of Thursday, over 515,000 people had attended, including President Barack Obama. Thursday’s tally represented an increase of 7,000 when compared to the same period a year ago. During opening weekend, over 208,000 people came through the Cobo Center in downtown, Detroit.

Over 700 vehicles were on display at NAIAS while 57 debuted during Press Preview. Over 5,000 journalists attended while nearly 39,000 engineers, analysts, and designers were part of Industry Preview.

Total attendance for NAIAS this year has yet to be totaled but organizers are expecting a solid conclusion. Exhibitors invested more than $200 million in their interactive displays which were enjoyed by many.

“I truly love walking the show floor and watching everyone snapping photos and engaging with the brands,” said Paul Sabatini, 2016 NAIAS Chairman.

Our coverage of NAIAS included the Kia Telluride, Chevy Cruze Hatchback, and new technology from Toyota. Below is a look at some of the vehicles that were on display, just in case you couldn’t make it. 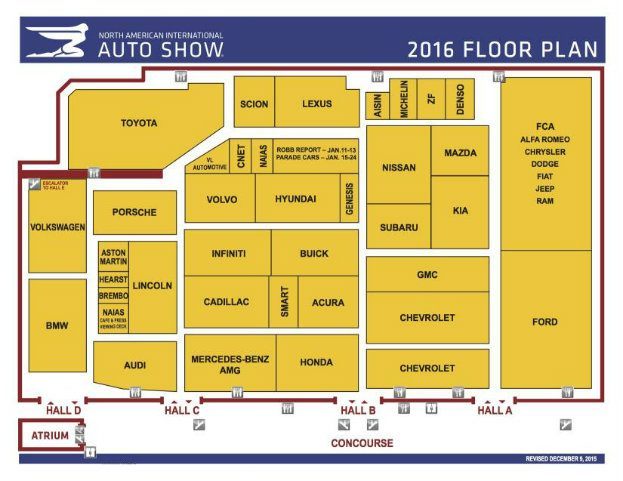 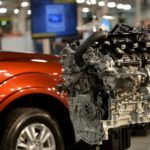 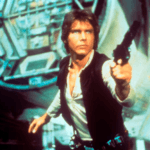 Next
Five Things Star Wars Can Teach Us About Cars