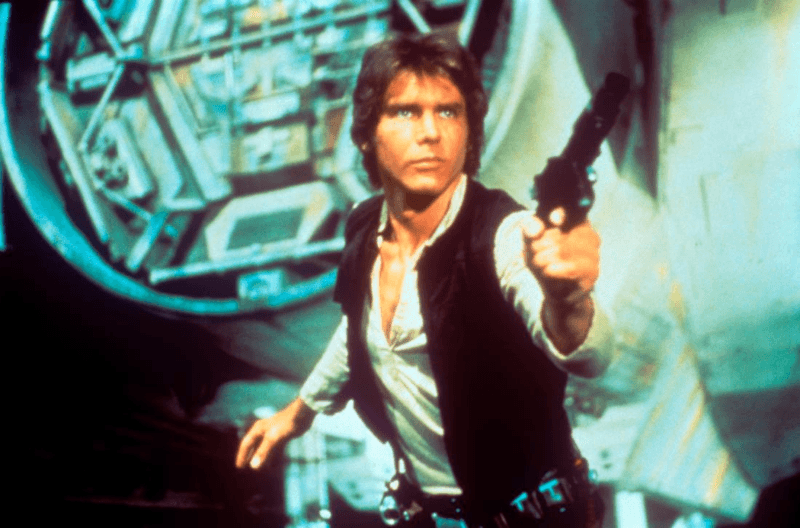 Five Things Star Wars Can Teach Us About Cars

With Star Wars: The Force Awakens being the biggest in the series, it’s gotten me thinking about the influence of this incredible franchise on our lives. It defined a movie genre, of course, and no doubt inspired many a young kid to want to become a pilot or astronaut (me included, even if NASA still won’t return my calls). And just think how many cultural references we have thanks to Star Wars. Mysterious siblings and parents, going over to the “dark side,” and the much wished for Jedi “mind wave trick” are all byproducts of the series.

Some might argue Star Wars only moved the needle in our popular culture, but there are clearly some life lessons in these movies. Sure, good is better than evil is one; pluck and good cause overcoming big obstacles is another. And I’d argue the Star Wars series can also teach us some very useful lessons about cars and the auto industry as well.

Don’t think so? Just consider these five key lessons we should take to heart. 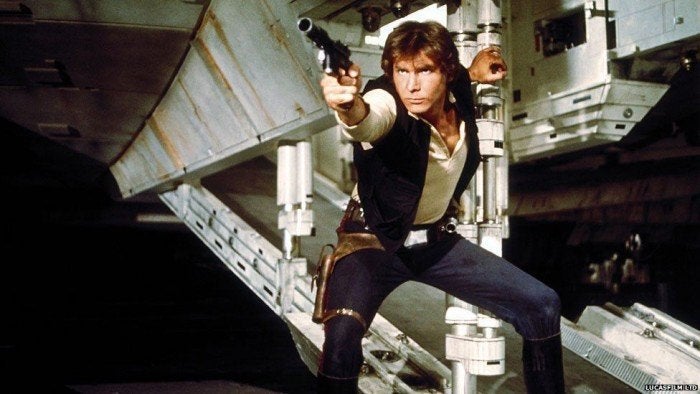 If you are of similar age as me, you probably saw the first Star Wars in kindergarten and thought Luke Skywalker was the cool guy. At a certain age, however, I realized Han Solo was really the guy I wanted to be. Sure, Luke has that feathered blond hair and a glowing sword, but Han’s the true bad ass. He smokes aliens with one shot, thumbs his nose at authority, and has the coolest, souped up hot rod space ship in the galaxy.

And most importantly, he gets the girl. The takeaway for car owners? The smooth talker with the sleek new sports car may seem to have the edge, but we all know girls usually go for the bad boys in the heavy metal hot rod.

If Star Wars were our guide, then it’s no surprise VW and GM would wind up plagued by exhaust emissions and electrical issues in recent years. In the first Star Wars, a couple tiny missiles down an exhaust port blow up the first Death Star, and the second Death Star is knocked out by the vulnerability of its power generator. Even in the latest Star Wars (spoiler alert, in case you are one of the eight people on earth who’ve not seen the movie), some cockamamie issue with the power system leads to the demise of the latest planet-killing super weapon as well.

I don’t know whether VW’s disgraced CEO Martin Winterkorn or GM’s hapless former CEO Rick Wagoner make a better Darth Vader, but clearly neither were kept well informed on their problems with exhaust and electrical systems, and both got burned in the end. Regardless, the wise in the auto industry should take note that cultures of fear and bad internal communications usually lead to nasty outcomes. Sure, the Empire bristles with high tech weaponry, fancy shields, and legions of state-of-the-art star ships, but they always seem to get whooped by a kid with an old sword using his wits rather than silicon to do battle. I may be a creaky doomsayer waging a fruitless battle against progress, but I think we are badly misguided in our adoption of endless vehicle tech. Don’t get me wrong, some things are nice—I certainly appreciate stability control and GPS. But the headlong rush to pack our cars with more and more distracting technology and “driver aids,” culminating in the latest craze towards semi-autonomous driving, is insanity.

Just as Grand Moff Tarkin proclaimed the Death Star could never have a vulnerability (right before he was vaporized), Google and Elon Musk and all the others swear their robot car technology will be our salvation. Until it’s not, and some teenage hacker seizes control of your car and runs it into a ditch. I’m not saying technology is all bad or that we should go back to riding horses, but even movies teach us the lesson that overwhelming faith in technology is for the foolhardy.

We should proceed down the path of driverless cars with great caution.

4. Bigger Is Not Always Better 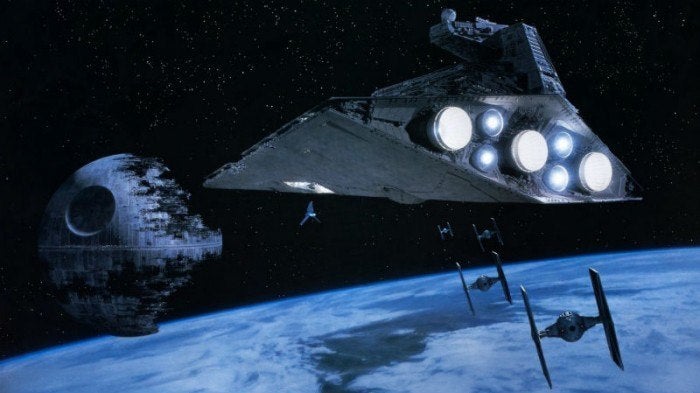 If size mattered (please hold the jokes), Darth Vader would always have come out on top. The moon-sized Death Star and huge, well-equipped armies should all have made the rebellion road kill on the path to galactic evil. And yet things usually didn’t seem to turn out so well for the Empire. Our real world, car equivalent to the Empire’s fixation on scale may be the massive pickup trucks that still litter our roads and the ever-expanding size of some car companies. The American car industry’s pursuit of bigger profits via bigger trucks left them with a nasty legacy of sloppy build quality and questionable engineering when the megatruck craze faded, and most still struggle to build profitable, high-quality small cars.

Sheer size is no guarantee of success when it comes to the manufacturers themselves, either. Despite Sergio Marchionne’s recent clatter about the need for further consolidation in auto manufacturing, little in history – or movie fiction – supports the idea that bigger is always better. It certainly didn’t save GM financially, which will wear the scarlet badge of “Government Motors” for many years to come following its embarrassing government bailout in 2009.

5. We Tend To Root For The Little Guy Aside from that throat-crushing thing of Vader’s, there’s much to admire in the Empire – great organization, engineering skill, matching uniforms. And yet, we of course, really wind up rooting for the scrappy, rag-tag band of start-up misfit rebels. In the auto world, we may find much to admire in the engineering brilliance of such behemoths as Honda or Toyota, whose slick products seduce us with their reliability and resale value.

But don’t we all really find the underdogs more appealing?

The big boys may have perfected production and reliability to a high art, but their cars also tend to be somewhat – dull. The true brilliance and creativity in the auto industry today lies with manufacturers like Tesla, Lotus, and their grown-up cousin Mazda, even if their cars are not always perfect. The Prius might have defined the hybrid-electric car market, but I’ll take a P85D over a Toyota every day of the week and twice on Sunday.

On This Page
1. Girls Dig Bad Boys With Souped-up Junkers
2. Evil Empires Have Problems With Exhaust & Electrical Systems
3. Old Tech Is Often Far Superior To New Tech
4. Bigger Is Not Always Better
5. We Tend To Root For The Little Guy 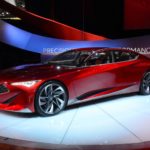 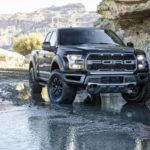