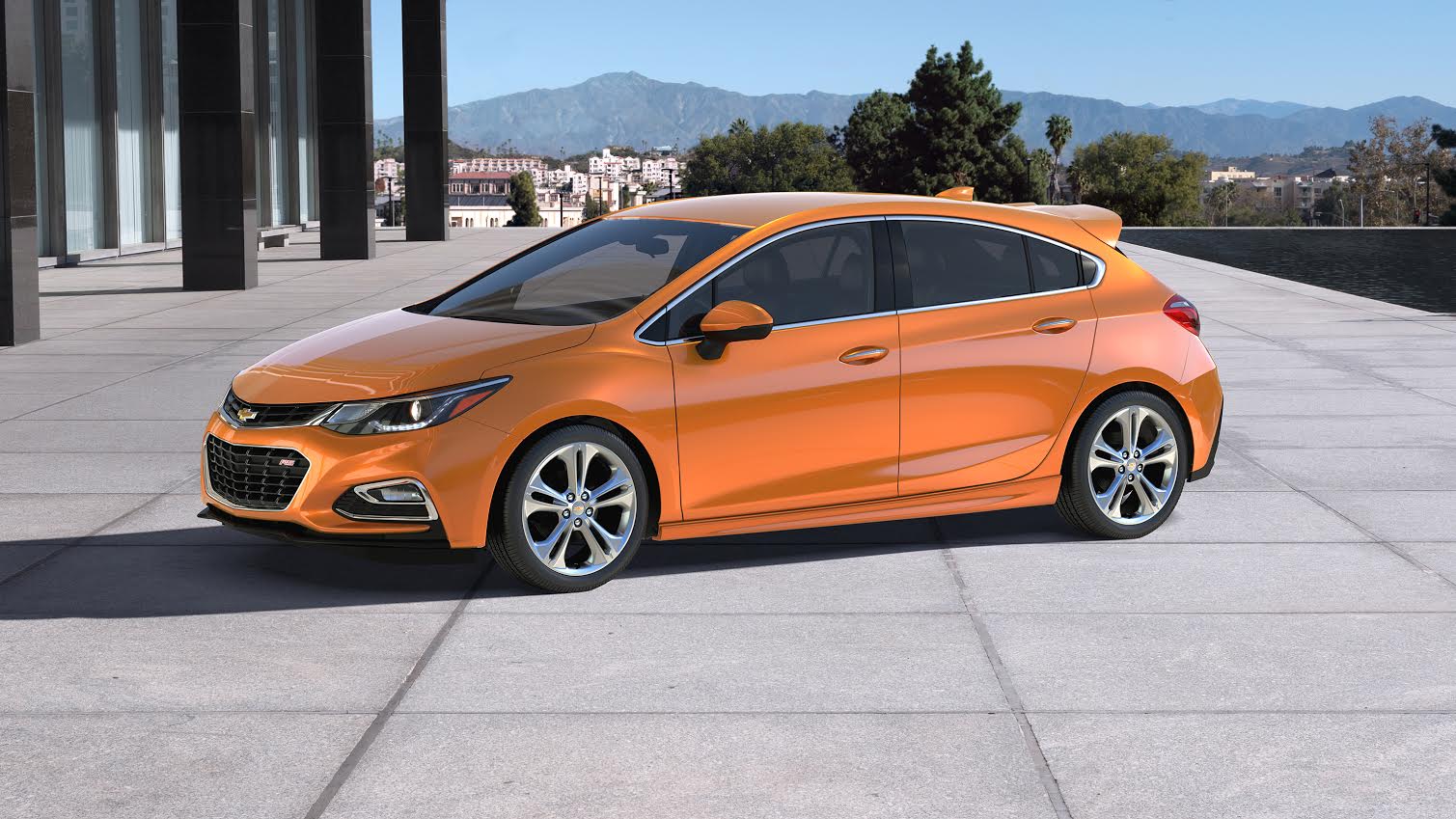 In the fourth quarter of 2015, Chevrolet unveiled the second generation Cruze sedan, which is a lot lighter, safer, and more powerful than its predecessor. Now, at the 2016 North American International Auto Show, the company is removing the covers off the new-for-the-U.S., 2017 Chevrolet Cruze Hatchback.

The 2017 Chevy Cruze Hatchback has the same, class-leading 106.3 in wheelbase as the sedan, but it features a unique roof and rear-end structure, which includes wraparound taillights and an integrated spoiler on top of the hatch.

Inside, the Cruze Hatchback offers 18.5 cubic feet of cargo space behind the rear seats, and when they are folded, that cargo space expands to 42 cubic feet.

In a recent statement, Alan Batey, President of General Motors North America and Global Chevrolet, said “with 9 percent market growth in small hatchbacks last year, it’s the perfect time to bring the Cruze Hatch to America. As Cruze continues to set the tone for Chevrolet globally, it articulates the brand promise of offering cars with the latest technologies, more features and greater efficiency, performance and safety with fresh, distinctive styling.”

When compared to its predecessor, the second generation Cruze is more than 200 pounds lighter, largely due to a body structure that is 100 pounds lighter and an engine that is 44 pounds lighter. Its shift from an iron block with aluminum heads to an all-aluminum engine helped with the weight savings.

The 2017 Chevy Cruze Hatchback is powered by a new 1.4 L turbocharged four-cylinder engine which produces 153 horsepower and 177 lb.ft. torque. Power is sent to the front wheels via a standard six-speed manual or an optional six-speed automatic transmission.

The engine is also fitted with an automatic stop/start function to maximize fuel efficiency.

Unlike its main competitors in the compact car segment, the 2017 Chevy Cruze offers class-exclusive standard Android Auto and Apple CarPlay compatibility via the MyLink radio system. It also features an available 4G LTE with Wi-Fi hotspot.

North American consumers can purchase the 2017 Chevy Cruze Hatchback starting in the fall. 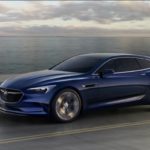 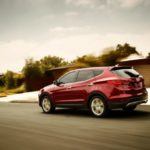