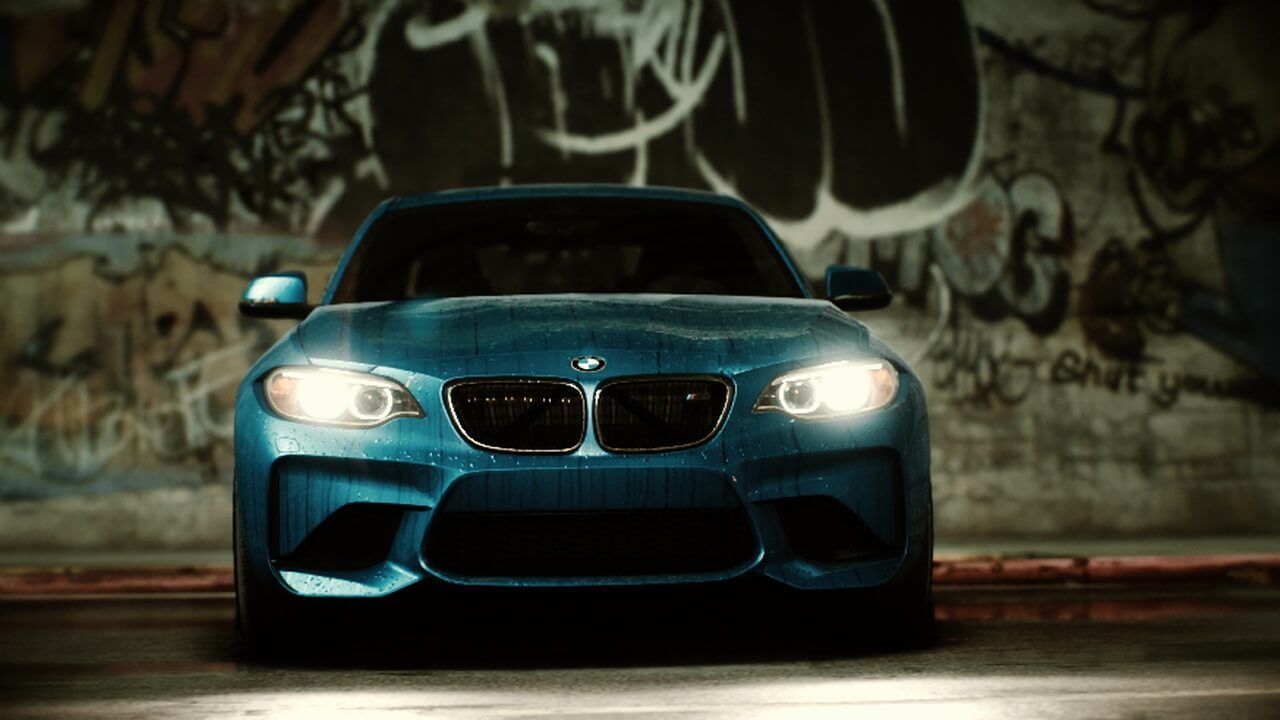 It’s been a memorable year for racing games and racing inspired console releases. Racing games just keep getting better don’t they? Graphic improvements are always expected but there’s nothing more assuring (and impressive) when it comes to the future of racing games than seeing realistic car performances on the screen. There seems to be a certain wizardry that companies like Codemasters & Ghost Games use to give our gaming experience that unique, realistic touch . . . like I’m actually behind the wheel of a car!

This year, I’ve tried a lot of reboots and got nostalgic with a few oldies but in the end, 5 stood out above the rest. 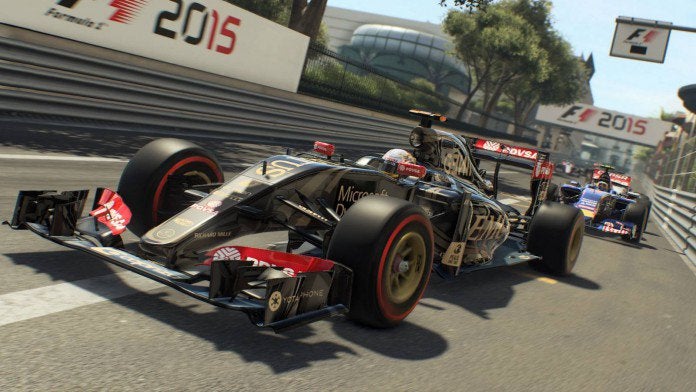 F1 2015 is one of the seven Formula 1 racing games developed by Codemasters. It was released in July and is available on three platforms, namely Windows PC, XBox One, and PlayStation 4.

The game incorporates all the drivers and circuits from the 2014 Formula 1 season.

It features a new Pro-season mode that is more complex than the gameplay we’re used to. In this mode players have no assists! Additionally, the game is compatible with PS4 and XBox One voice recognition software, allowing players to communicate to their engineers at the pit stops. The AI (artificial intelligence) is one of the features I personally enjoyed. 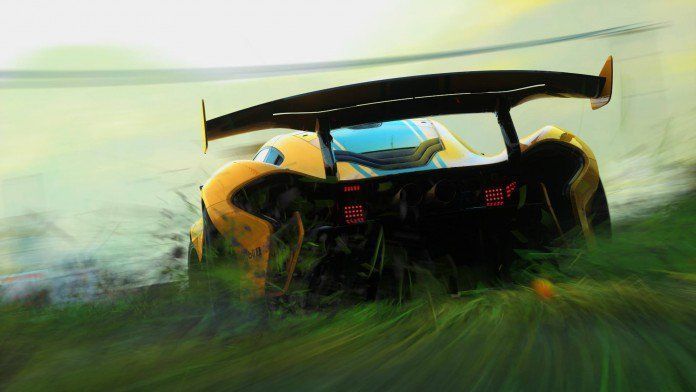 Driveclub was released late 2014 but a new patch was released in early January 2015, which included new countries and race tracks. The game focuses on road racing and uses the concept of clubs where gamers can create teams of six people and join challenges together.

I thought the graphics were really something but the open-world environment is a little mediocre.

Players can choose from three modes: tour, single event, and multiplayer. The multiplayer mode allows for clubs and interaction with real-life players through online races. 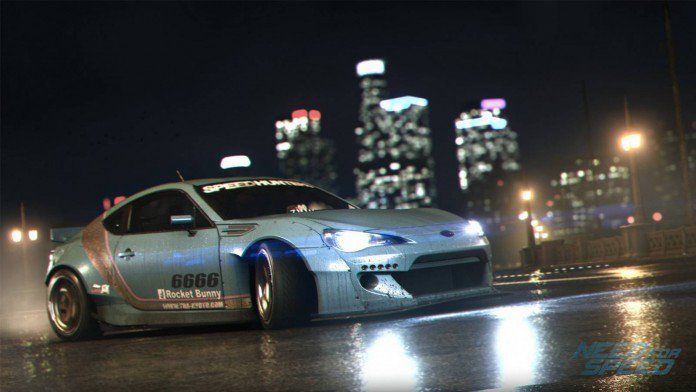 I tried to be as non-bias with this Need for Speed review as I could. Being a full reboot of the franchise, the game has built quite a bit of anticipation. You might have noticed that development of this reboot was handled by Ghost Games – a subsidiary of EA.

The shift from Criterion to Ghost Games triggered some eyebrows but all doubt disappeared when I picked up the controller.

As opposed to former NFS games, the new installment requires an online connection to play. One of the major changes in the new game is the lack of manual transmission, which had me charged up until I was softened by the BMW M2 debut, and the return of the classic free-roam. 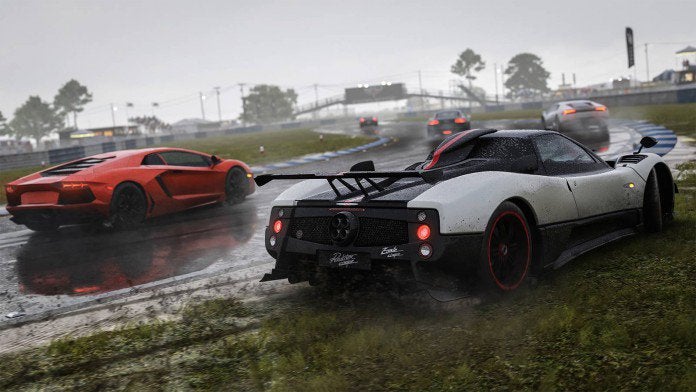 Forza Motorsport 6 was another highly anticipated game that was released in September on XBox One. New to the game is wet-weather racing. To make this as realistic as possible, the developers visited real world tracks to identify where water puddles are formed (RIGHT?!).

Forza 6 launches with a record breaking 450 cars and 26 tracks. 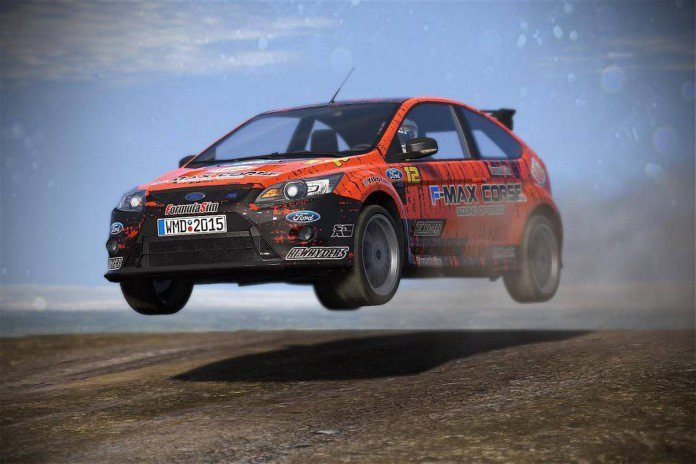 Number 1 on our list of top racing games is Project C.A.R.S. It was released in May across various platforms including PC, PlayStation 4, Xbox One, and later on Linux. Before I get too deep, I’d like to say that titles earn a good review from me by giving me the best, real life driving experience.

The graphics are super realistic and driving via controller, as weird as it may sound, perfectly simulates how driving a Subaru Impreza feels. The game assumes the realistic structure of racing with practices, shakedowns, qualifying, and the main race, depending on the corresponding day.

Being a low budget game, Project C.A.R.S. only offers a limited number of cars – a disappointment I completely got over when the countdown at the front line began.

What are your favorite racing games?

*BobKevin Shoo is the Social Media Manager of Automoblog.net and Founder & CEO of Scope Incorporated. He is an avid video gamer, car enthusiast, and gear head. 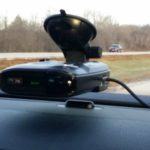 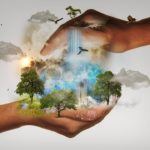 Next
Saving The World & Other New Year’s Resolutions 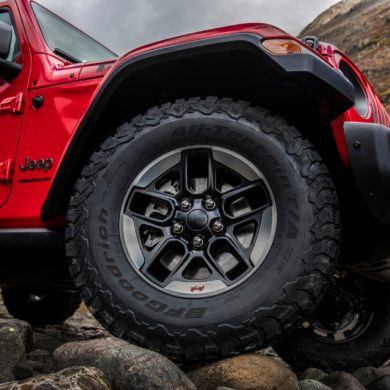 Can You Design The Next Jeep Easter Egg? This Contest Is Your Opportunity!