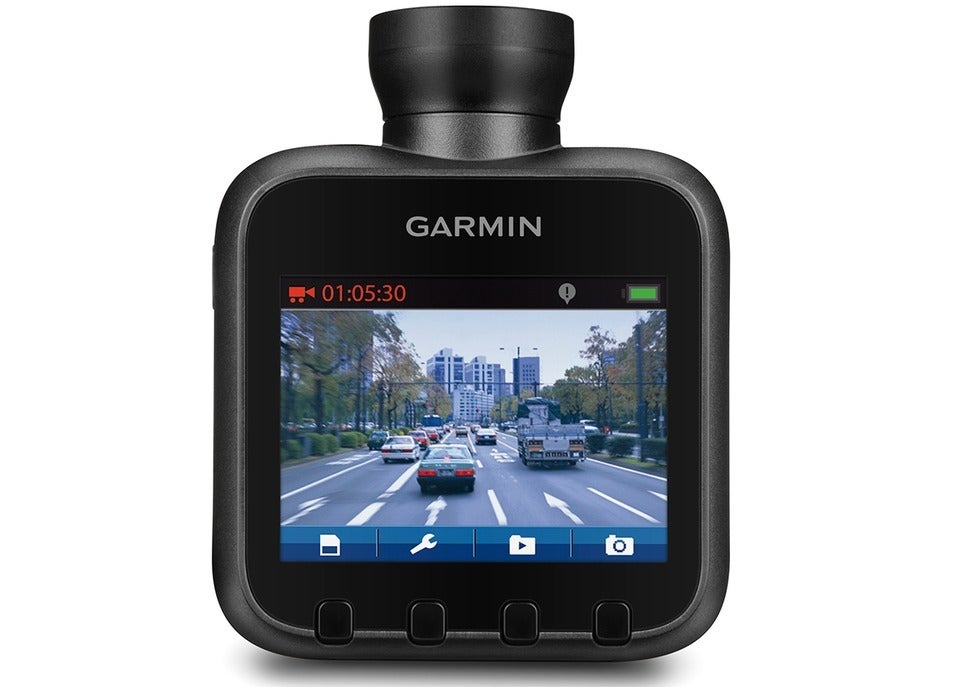 Are Dash Cams a Necessity or Problematic Accessory?

Dash cams are still somewhat rare in the United States despite their wild popularity in other nations. They are almost ubiquitous in Russia and parts of Asia, where the unblinking electronic eyes help to deter scams and police corruption, as well as capturing the occasional meteor explosion or plane crash.

Thankfully, we live in a country where the police and judicial systems are (for the most part) trusted to be fair and impartial. Partly for this reason, dash cams in the U.S. have been slow to gain widespread use beyond the police and commercial drivers.

But with the global market for dash cams projected to be worth more than $4 billion annually by 2020, a growing number of companies are hoping to make them as common in American cars as Bluetooth and satellite navigation.

I recently had the opportunity to review a new dash cam from Garmin and spent a couple of months religiously turning the camera on when I drove the kiddos to school and daycare. The Garmin is a nice, simple device that appeared to perform its duty well—except for periodically launching itself off the windshield thanks to the quixotic nature of the suction mount.

I came away from my experience deeply conflicted on the value of dash cams. I did come to feel a certain sense of assurance from having a dash cam, knowing I could whip out my footage after an accident to demonstrate the utter incompetence of the fool who just hit me. But after the novelty of the device wore off, I also came to fear the darker side of a dash cam.

Sure, it may record that idiot running a red light and t-boning my car, but it’s also an eyewitness to all of my own transgressions as well. Who is to say it might not become the star witness for the prosecution should I be the one at fault in an accident?

My concerns about liability issues led me to do some research on the legal risks of dash cams. After the inevitable Google search of the topic, it was clear there was a wide range of opinions on the subject. To get a bit more clarity on the issue, I sought out William and Mary Law School professor Adam Gershowitz.

After talking with Gershowitz, it would appear the answer to this question is like so much else in law: it depends on the circumstances. Whether a dash cam helps or hurts you has a lot to do with what it captures.

“Quite simply, it will depend on what the video shows,” Gershowitz said. “It might indicate the driver [in an accident] was traveling at an unreasonably fast rate of speed. It could also show that the driver was behaving cautiously, however.”

The good news is you don’t necessarily have to volunteer that you have video footage should you cause an accident. Generally, Gershowitz explained, there is no legal obligation after an accident to turn over your dash cam, even if you are to blame.

If the footage is discovered, however, you may be out of luck.

“If the police procure a search warrant to look for the data, the driver will have to turn it over,” Gershowitz said. “And if there is a civil lawsuit and a discovery request is filed, the dash cam owner may also have to turn over the data.”

Given some of the potential risks of a dash cam, I asked Gershowitz whether he would recommend one to the average driver. His is just one voice, but he confirmed some of my own fears.

“It’s hard to give blanket advice, but my instinct would be not to utilize a dash cam,” he said.

There are certainly other legal experts who might offer different advice – the legal information site Avvo’s message boards are awash with opinions from attorneys on dash cams, both pro and con. And I’m sure dash cam manufacturers would say it’s better to be safe than sorry. Considering dash cams are marketed as an extra layer of protection for users, however, liability concerns are hard to blithely dismiss. Since we have less to worry about in the U.S. from crooked cops and scam artists than, say, in Russia, the calculus on dash cams becomes much more complicated here than abroad.

For this reason, in our notoriously litigious country, Garmin and other manufacturers looking to grow the U.S. dash cam market may face an uphill climb in convincing Americans the devices are worth the investment.

One answer to swaying more customers may be additional features to add to the value equation. Garmin’s Dash Cam 35, for example, builds in rudimentary collision warning alerts in addition to the camera function. But with even plebeian cars adopting increasingly sophisticated infotainment and collision avoidance systems, it’s hard to imagine what more could be added to a dash cam that’s not already available from your dashboard – or your smartphone for that matter.

Only time will tell if dash cams gain in popularity here or go the route of eight track tapes and Betamax. In the meantime, I’m going to be giving much more thought to when and if I chose to turn on my dash cam.

Do you own a dash cam? What do you think of them?

In addition to the aforementioned Garmin 35, in 2015 we reviewed two other dash cams:
Cobra CDR 900
PAPAGO P3

Infographic courtesy of Carfinance247 of the United Kingdom. 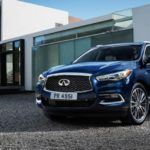 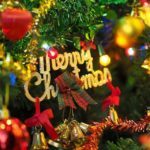 Next
What’s Under Your Tree: Holiday Reflections from a Car Enthusiast 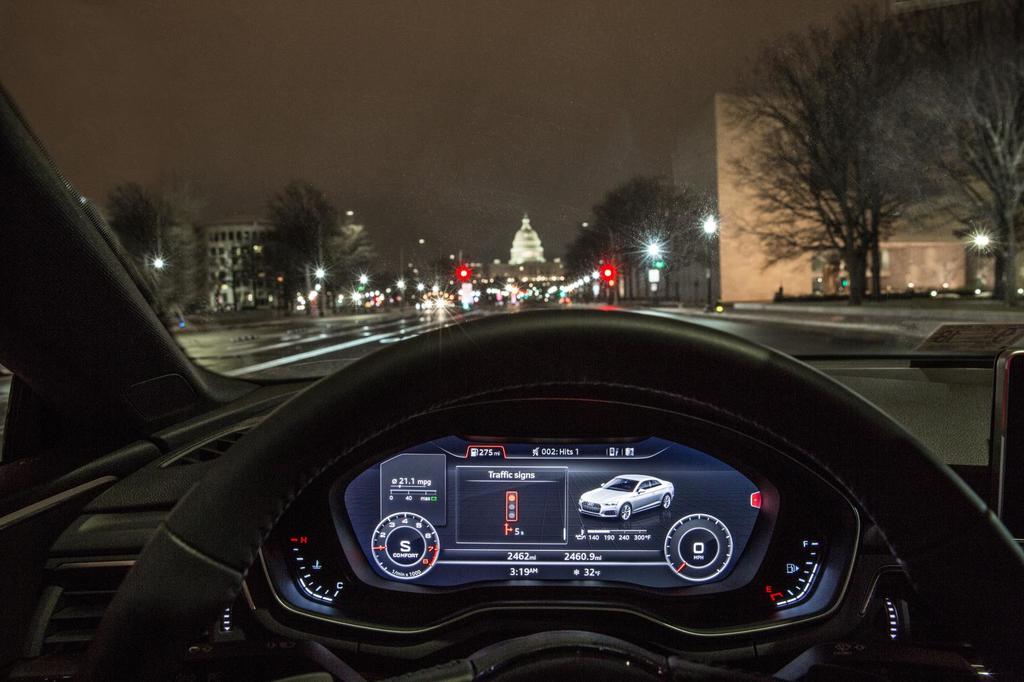