In 1985, the car world looked different when walking through the local dealership showroom. Despite many changes and advances, vehicles of yesteryear still capture our imagination. In July, I attended a car show hosted by Foss Motors Inc. in Exeter, New Hampshire. It didn’t take long to realize, classic cars will (and should) be around forever.

However, the long sought after classics share some of that glory with a very modest set of wheels. The 1985 Honda Civic CRX Si.

In April 1985, Csaba Csere of Car and Driver wrote: “The Honda Civic CRX is one of our favorite cars, but we’re never sure how to categorize it. With comfortable accommodations for two, low cost, and superior fuel economy, it’s an outstanding commuter car. But with its sporty two-seat design, excellent performance, and nimble handling, it can also be viewed as the reincarnation of the low-priced sports car.”

“The 2015 Civic Si Coupe is definitely a better car than a 1985 CRX. It’s faster, safer, quieter, more comfortable, and has more features,” said Gib Goodrich, HondaPartsOnline.net Manager. “However, when you look at the specs, that ’85 CRX Si was something special.”

In light of modern advances, The 1985 Honda tops the 2015 in a few areas, including curb weight, fuel economy, and purchase cost. Goodrich also points out how the 1985 Honda Civic CRX Si gives up 1.2 seconds in the quarter mile, something he believes is minimal.

“That’s not very much when you consider the ’85 CRX Si had less than half the horsepower of the 2015 Civic Si coupe,” he said.

The 2016 Honda Civic is available now.

What are your thoughts on the Honda Civic through the years? 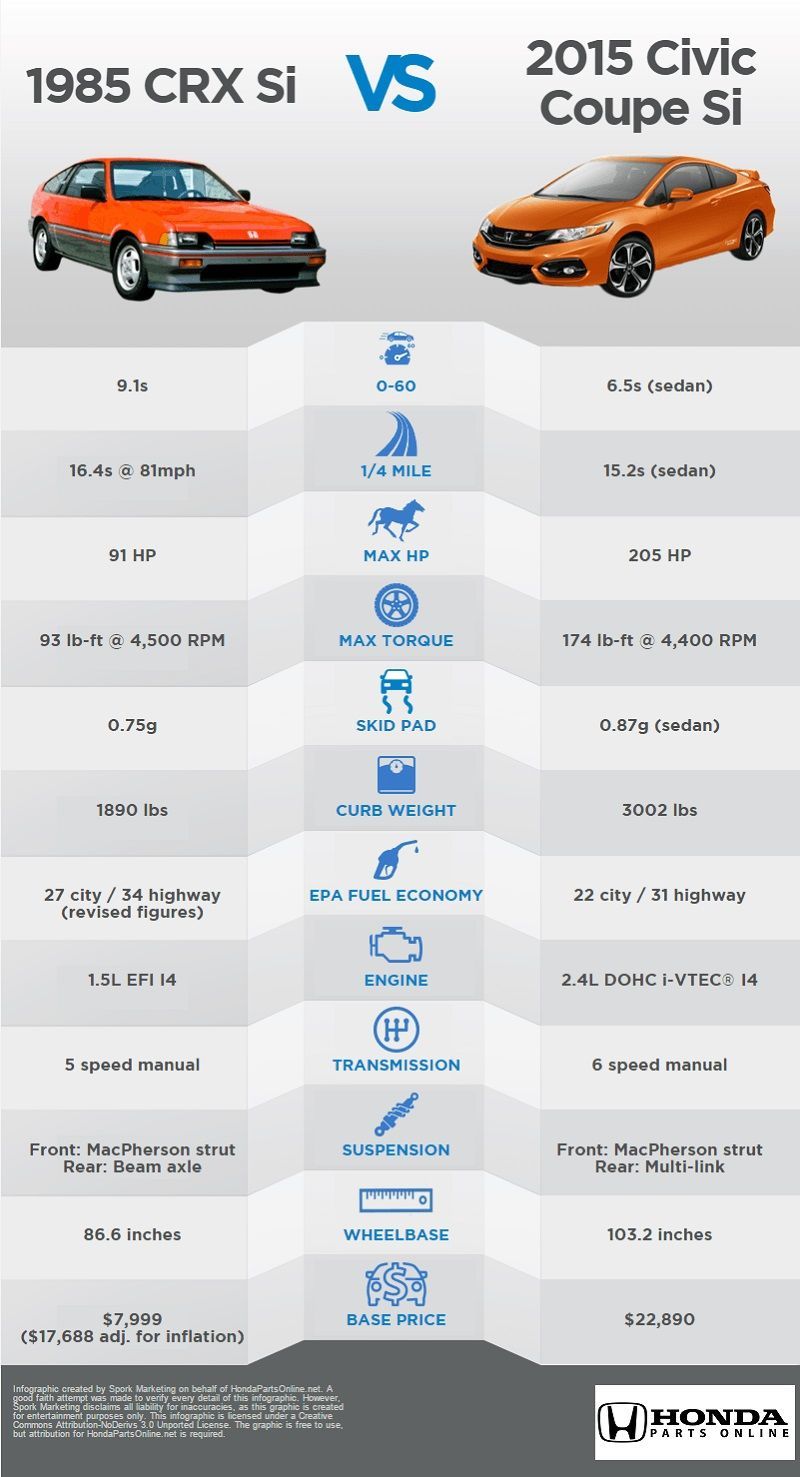 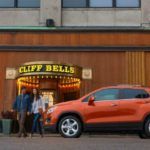 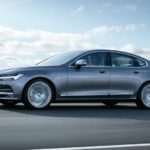 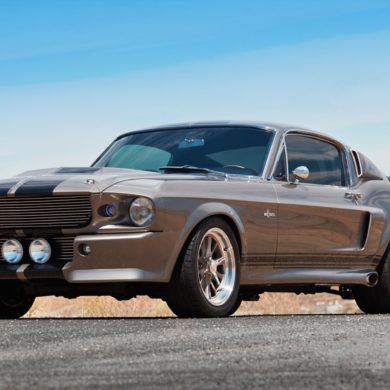