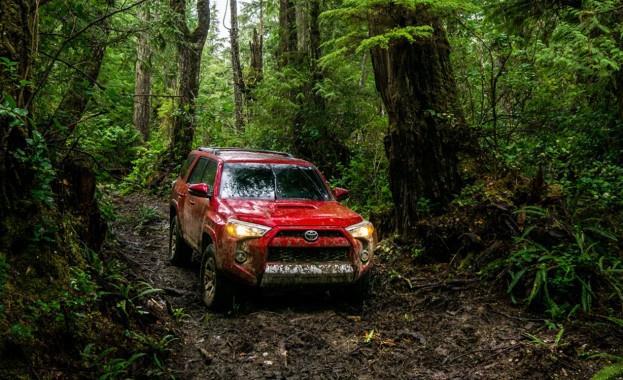 There is nothing quite like the thrill of off-roading and in the automotive world, it’s a culture onto itself. Part Catalog recently surveyed the off-road community in order to determine the most popular 4×4 locations in the United States.

Clint Henderson of Part Catalog says they had over 3,800 responses and are shooting for 6,000 plus for 2016. While doing the survey, Henderson and his team made a lot of connections with other off road enthusiasts on the trails.

Some of the locations are rather magnificent too.

Black Bear Pass, the top spot for Colorado, has an elevation near 13,000 feet and runs by Bridal Veil Falls. It’s a notorious location for Jeep enthusiasts, denoted by a sign insinuating its best to drive the road only if you are “crazy.”

Muddy Bottoms in Louisiana features 5,000 acres of trails and bogs, along with camping and concerts. The Redneck Revival festival at Muddy Bottoms is a huge draw for those wanting to close out 2015 on the trails.

And then Flat Nasty in Missouri, where off-road adventurers admire the Ozarks, provided they can get past the numerous, suspension destroying obstacles adorning the 850 acres.

As for what vehicles were the preferred choices at these destinations, Part Catalog determined that too. You will find more here.

What are your favorite off-road destinations? 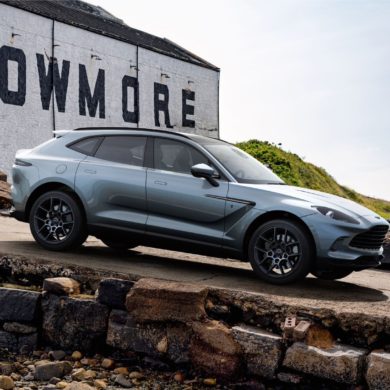