The Fenyr Supersport will be the latest addition to the W Motors lineup, whose cars purely focus on performance, speed, and power.

To maintain its hyper exclusivity, W Motors will only build 25 Fenyr Supersport models per year. Each model will bear the company’s distinctive DNA and styling cues. 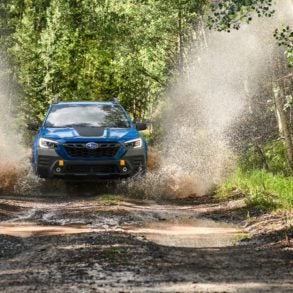