Cars of the future? What will they look like?

I recall this very conversation with my schoolmates. It was a weekly topic. In junior high, I was captivated by the looks of so called “nice cars” at the time. I didn’t understand engine performance or specs; I could not identify luxury features or accessories, but I trusted my eyes.

The lady up the street drove a mid 90’s Buick Riviera. The wife of a notable, local business figure, she was, to us boys and our mountain bikes, untouchable.

The car seamlessly glistened past as we sat against the “Ridgewood Drive” sign adorning the entryway to our quiet neighborhood. This futuristic Buick sustained her celebrity status in our rural, Iowa community. Remind me to tell you sometime the story of how we worked up the courage to ring her doorbell one Halloween for trick-or-treating.

The Dodge Viper poster I had reflected the very essence of a futuristic car too. My high school classmates calculated a savings plan, based on my part-time job at Fareway, for me to follow. Without so much as a dollar deviation, they figured I’d have one in 15 years.

The reason for the budget was because I somehow convinced myself Stephanie Langel, the most amazing girl in school, would marry me only if I had the iconic car. Early one morning, as we were awaiting first bell, my team of accountants were running the numbers again.

It was my closest friend who crumbled up the paperwork without warning. He insisted I forget the money, forget the car, and instead, just ask her out. He was off his rocker but he further made his point by stating the obvious chance she would most likely be married by the time I had saved up for the Viper.

Matt then took the crinkled up paper and launched it into the trash can in the corner of the band room. I turned to my other friends for solace, but they had already formulated the same conclusion. I needed to ask her out, without the Viper. 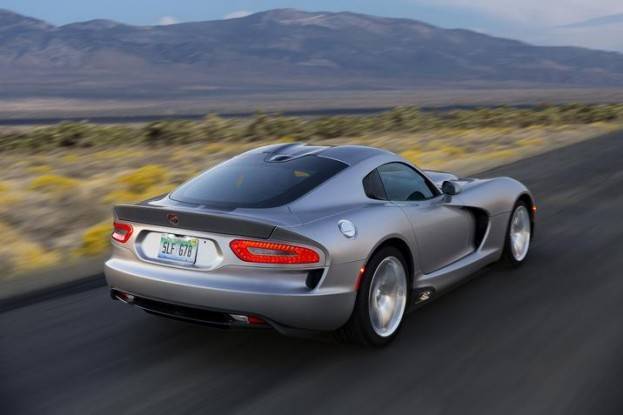 If cars of yesteryear provided mystery and intrigue, like the wealthy lady with the Buick or confidence, as with my high school sweetheart, can cars of tomorrow do the same? Would a vehicle so futuristic, not just in looks, but in technology, still serve these means?

Jonathan Orr recently penned this piece where he comically strikes down the auto industry’s tech movement. A Porsche enthusiast, Orr writes:“I think we should be asking ourselves whether we really need those conveniences, or are we simply acting like digital lemmings plowing over yet another silicon cliff?”

Orr makes an eloquent case that ultra tech cars rob the extension of our personality that gravitates towards a particular automobile to begin with. Milwaukee based auto journalist, Rahul Raman, and Founder of CARS 360 Mke, does not see a brighter horizon either, saying: “Autonomous cars are great in theory, but I am afraid that with so much automation in a given vehicle, the driver’s skill behind the wheel will diminish.” 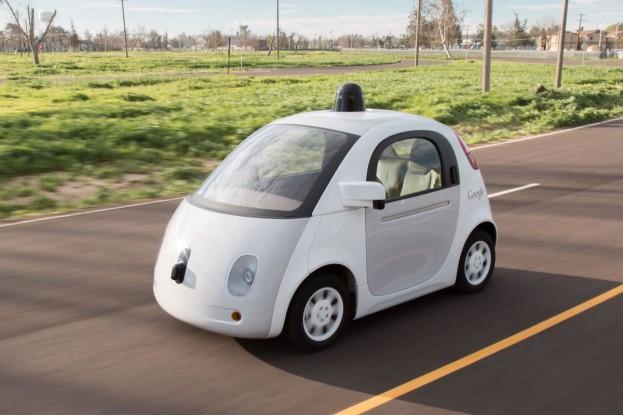 The technological trend is not slowing and many automakers from General Motors to Volvo have made known their desires to pursue autonomous vehicles. Not only are manufacturers headed in that direction, there are aftermarket offerings like Exploride, aimed at distracted driving.

My work in the automotive industry requires frequent travel. No matter where I go, I find this overall topic of future cars most riveting. People instantly light up, good or bad. As a Product Specialist and Vehicle Coach, I hear everything from excitement and awe to outright anger when it comes to autonomous driving.

Proponents point to increased safety but others, like Raman and Orr, say such technology actually caters to further disillusion. As much as I believe autonomous driving will happen and as much as I see the good, I do sense it a hard sell. Most car enthusiasts I know are against it and many millennials I talk with raise serious questions that, without solid answers, will stall their purchasing of an autonomous vehicle.

Could it be argued: the connectivity bug that bit us all, from texting to social media, caused an allergic reaction to daily responsibilities like defensive driving? To prevent lapses behind the wheel, it seems counter productive to incorporate even more technology but like it or not, it’s coming under the banner of safety.

This infographic from our friends at RAC Shop in the United Kingdom wonderfully shows what the future may look like with regard to vehicle safety. It’s fascinating and not all bad – depending on how you define it, that is. I still think something raw like the Viper was the right move to win my beloved Stephanie but perhaps, as the landscape of the automotive industry changes, high school kids of the future will use different means?

I should have taken my schoolmate’s advice and just asked her out. After all, that was before smartphones and texting – when people actually carried on conversations. My chances probably would have been good, even without the Viper and especially without a phone to distract me.

Carl Anthony is Managing Editor of Automoblog.net and resides in Detroit, Michigan 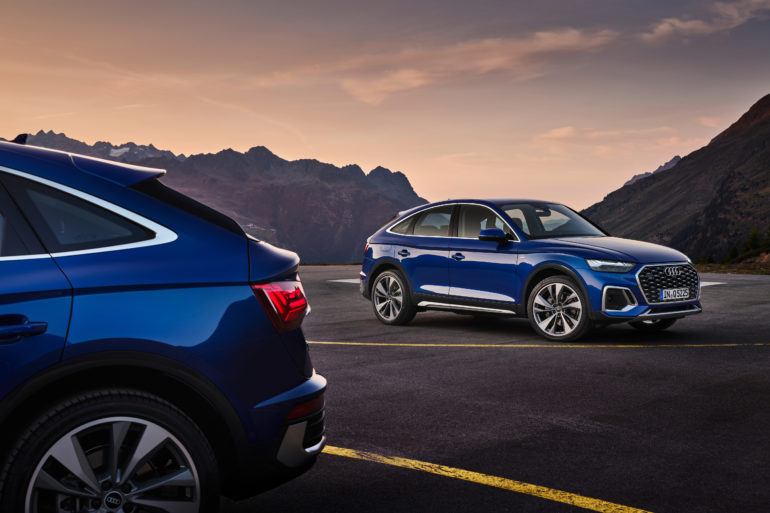 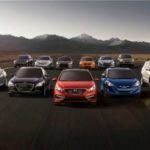 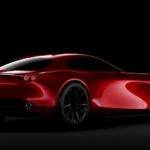 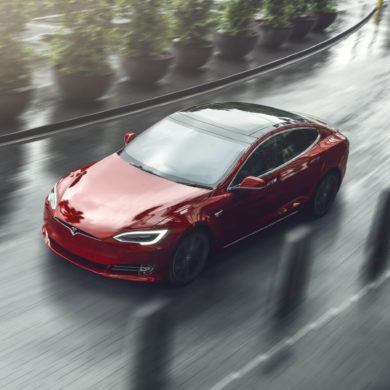