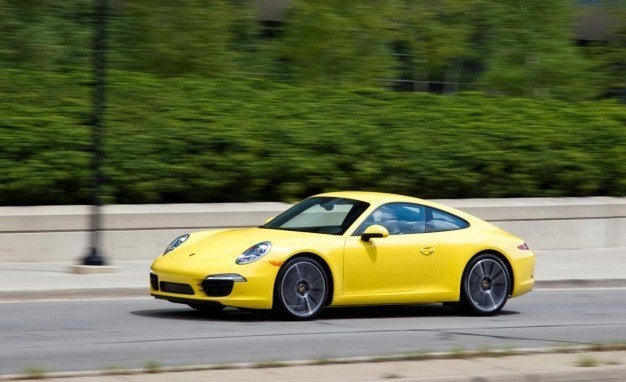 In recent years, Porsche purists have not been pleased with the direction the 911 model range is heading in. However, their displeasure might be curbed with the launch of the 2016 Porsche 911 R.

The 911 R will be powered by a naturally-aspirated, flat-six and will be backed by the oh-so-loved manual transmission. Porsche engineers expect the new motor will deliver “close to” 500 horsepower, which is borderline 911 GT3 power output. Over the past few years, one 911 variant has been losing its manual transmission in favor of the faster-shifting, seven-speed dual-clutch gearbox, which is cool, but is not very involving.

With the demise of the manual transmission in the 911 GT3, the only models available with three pedals and a stick are the entry-level 911s.

The purists have also begun to show their displeasure with the new generation of the turbocharged flat-six engines, which they claim lack the smoothness of the naturally-aspirated predecessors. With an ultra-strong, naturally-aspirated engine derived from the Porsche 911 GT3, and a manual transmission, the 911 R is designed to correct both “mistakes.” The monstrosity will be wrapped in sheet metal so discrete and clean, Porsche claims the 911 R to be “a wolf in sheep’s clothing.”

The 2016 Porsche 911 R is expected to debut at 2016 Geneva Motor Show in March. Production will be limited due to steep price and its hard-core positioning in the model range. However, the production cycle of the 911 R is expected to span over multiple years. Without a doubt, the Porsche 911 R will become a collector’s item, and while it may not be the fastest 911 variant, it definitely will be the coolest. 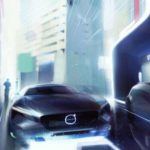 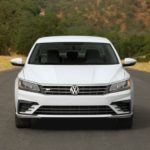