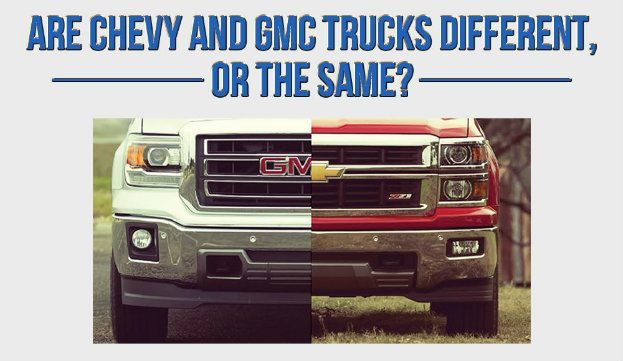 Recently, we took a detailed look at the 2016 Chevy Silverado but what is the story on the GMC counterpart?  Is there a difference between Sierra and Silverado?

I mean really?  The trucks are, after all, built, side by side, in Flint, Michigan, Roanoke, Indiana, and Silao, Mexico.

According to data collected by GMPartsCenter.net, 72 percent of truck owners consider the Chevy Silverado and GMC Sierra the same.  Interestingly, of the 28 percent that see them as different, Chevy Silverado is favored by a margin of 30 percent.

Jason Lancaster, a consultant with GMPartsCenter.net, says the parts for each truck are remarkably similar.

“What’s curious is that parts interchange is pretty consistent and outside of the obvious appearance parts, most part numbers are exactly the same for anything under the hood and body,” Lancaster says.

Public perception favoring Chevy Silverado does not necessarily deem it superior.  Likewise, GMC Sierra’s billing as “Professional Grade” may not mean much against its bowtie wearing brother.

“Saying one is ‘better’ than the other is hard to justify, at least when you look at the part numbers,” Lancaster added.

The infographic below from GMPartsCenter.net outlines more of the survey, although for some, more questions might be raised than answered.  For example, would this type of thinking apply to the mid-size truck segment, which has seen a resurgence thanks to General Motors?

Would Colorado owners be more apt to say their truck is better than a Canyon?

What do you think? 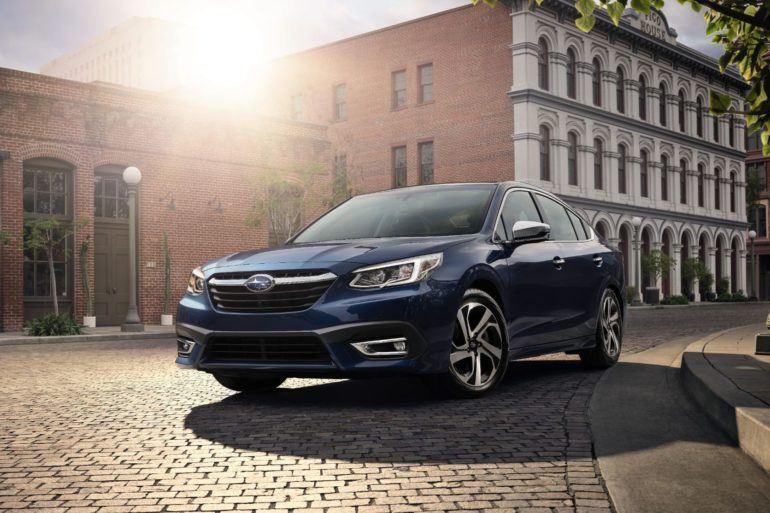 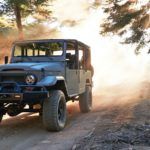 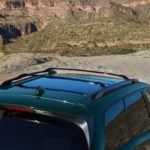 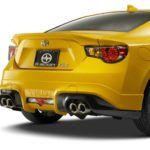 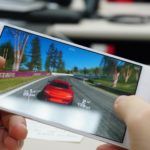 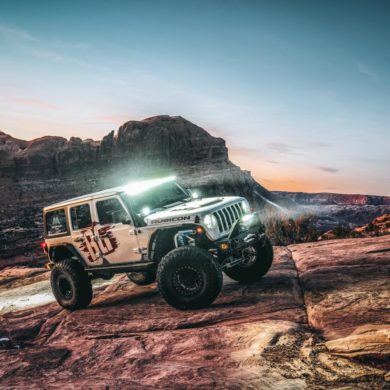 KC HiLites, Baja Designs, Rigid Industries: Which Lights are Right for You? A Complete Guide (2020)