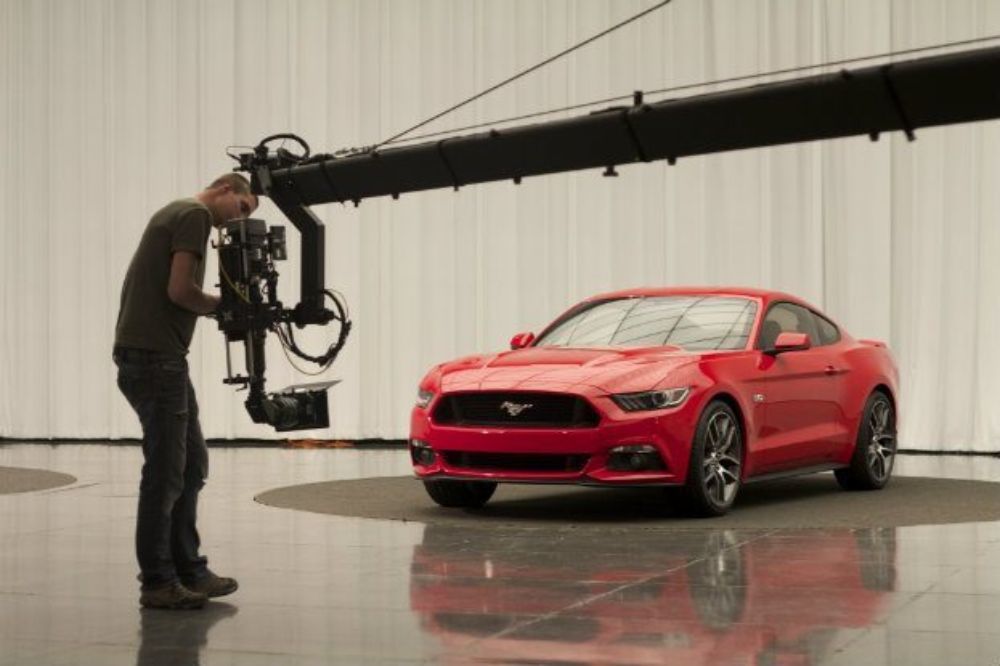 A Faster Horse: 50 Years of the Ford Mustang 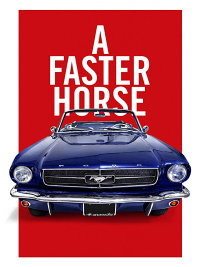 When David Gelb was attending film school, he figured he would be directing the next Harry Potter the moment he graduated. “It was totally delusional of me,” he joked.

He recalls the Indiana Jones and Star Wars VHS tapes he nearly destroyed as a kid from constant watching and rewinding. As Gelb grew, he created homemade movies with his friends and discovered a calling.

“I loved being able to share my perspective, to the audience, through the camera lens,” Gelb recalled.” I could take people on a journey which I thought was really exciting.”

The GTs Are Faster

Through college, Gelb worked on documentaries for charity and behind the scenes on music videos and commercials. Those experiences fashioned Gelb’s love for explaining how things are made and what drives the people who make them. The success of his first film, Jiro Dreams of Sushi, allowed Gelb to tell the story of another creative process. Living in New York City, Gelb’s family didn’t necessitate a car but the Mustang found a way.

“My dad would take me with him to visit Los Angeles and he would always rent a GT convertible. He wasn’t a car nut by any means but I remember him making a point about it being a V8 and being faster because it was a GT,” Gelb said. “I grew up basically without cars, yet I had this strong emotional connection to the Mustang. The more people I talked to, the more I realized they had a Mustang story too. This was something people were very connected to and I became curious about it.”

Here is our review of Gelb’s film, A Faster Horse. 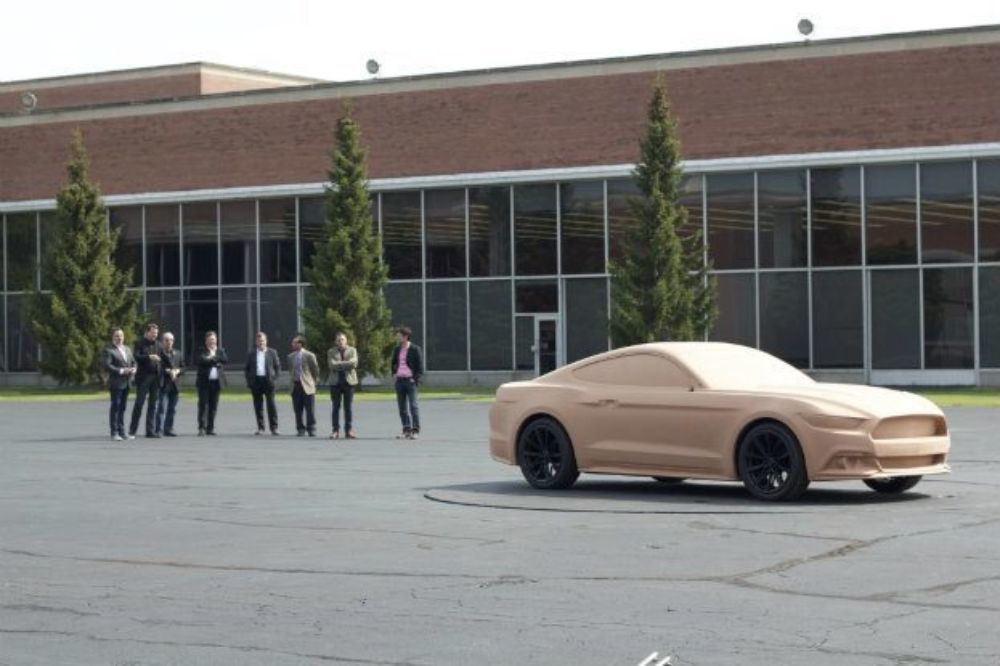 A Faster Horse: 50 Years of the Ford Mustang
A Faster Horse
Filmmaker David Gelb travels to Michigan to chronicle the development of the 2015 Ford Mustang during an economic downturn in Detroit. The documentary is powerful in terms of what it takes to build the next generation of a nearly immortal car like the Mustang.
Reader Rating0 Votes
Pros
In-depth interviews.
Chronicles the Mustang's history.
Cons
Moves slow at times.
92

A Faster Horse follows Chief Program Engineer Dave Pericak and his team during development of the 2015 Ford Mustang, the 50th anniversary of the vehicle. The complete redesign of Ford’s iconic pony car, at one of the most significance intervals in history, carried with it a certain level of pressure. Gelb, who witnessed this firsthand, still cannot believe it.

“They told me the story of how a car is built and it just blew my mind,” he said. “I had no idea how complicated it was, from the craftsmanship and the rigors of testing, to parts that need to be designed, then arrive at the factory so the car can be assembled.”

Pericak and his staff work around the clock throughout the film to get the 2015 Ford Mustang right. Despite intense deadlines for Pericak and his crew, they remain optimistic, driven by the love they have for their work. This had a profound effect on Gelb.

“We have a dramatic story of an engineer who was obsessed with the Ford Mustang as a kid and now, it is all on his shoulders. He has to make a Mustang that will be accepted by the Mustang faithful but appeal to new drivers and people who didn’t even think about buying a Mustang. I saw how passionate these guys were when they explained how the cars worked and when they showed me the cross sections of the clay models. As an outsider and somebody who didn’t know that much about cars coming in, if I could express that sense of wonder and excitement to the audience, then we would really have something. We would be able to make something that would change the way people looked at cars.” ~ David Gelb, Director, A Faster Horse

It Has To Be Right

Pericak and his staff showed immense dedication to the Ford Mustang and Gelb was mindful of this when filming. Just as the new Mustang had to be right, so did A Faster Horse.

“The Mustang is this 50 year institution and with millions of fans around the world, how do you tell this giant story about the phenomenon that is the Mustang and not screw it up at the same time,” Gelb explained. “In the same way, Dave has the pressure to build a new car that respects tradition but still pushes towards the future. Trying to make an original and entertaining film that does justice to this incredible story was the most challenging thing I have ever worked on.”

In terms of history, A Faster Horse portrays the struggle of bringing the Mustang to market on the heels of the doomed Edsel. Archival footage tells Mustang’s story like never before, showing Lee Iacocca’s determination and the car’s promise. It’s a marvelous film, getting to the heart of the Ford Mustang and why it has remained an inspirational icon to so many people, so many years later.

How To Watch A Faster Horse

A Faster Horse opens in 40 cities Thursday, October 8th 2015 for a special one night showing. Beginning on Friday, October 9th, it will air on Vimeo on Demand.

Although it wasn’t exactly Hogwarts, Gelb’s visit to Michigan was memorable nonetheless. The young filmmaker acquired and honed a different kind of magical skill.

“I learned about leadership through Dave. The vision he had of this vehicle and then motivating his crew to execute it is one of the greatest lessons. What they did is not that different than making a film. You have to empower your team members to take risks and strive to do their best without fear of failure. Dave does that so marvelously. He lets people reach for it and go for the best possible solution. I encourage my team to deviate from the script if they feel something else works better. I tell them to shoot something different because I trust them and I know they are doing what is best for the film. I try to apply that leadership to all the people I work with.  Just like in Michigan with the Mustang, I want to do the kind of things people didn’t think were possible.” ~ David Gelb, Director, A Faster Horse 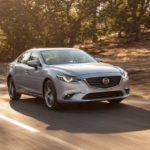 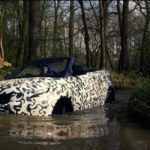 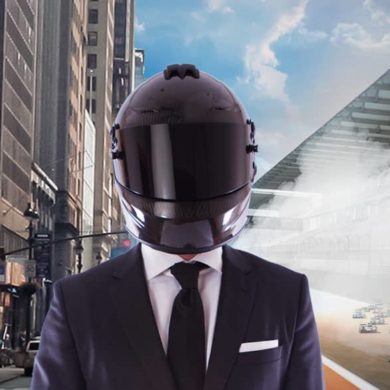