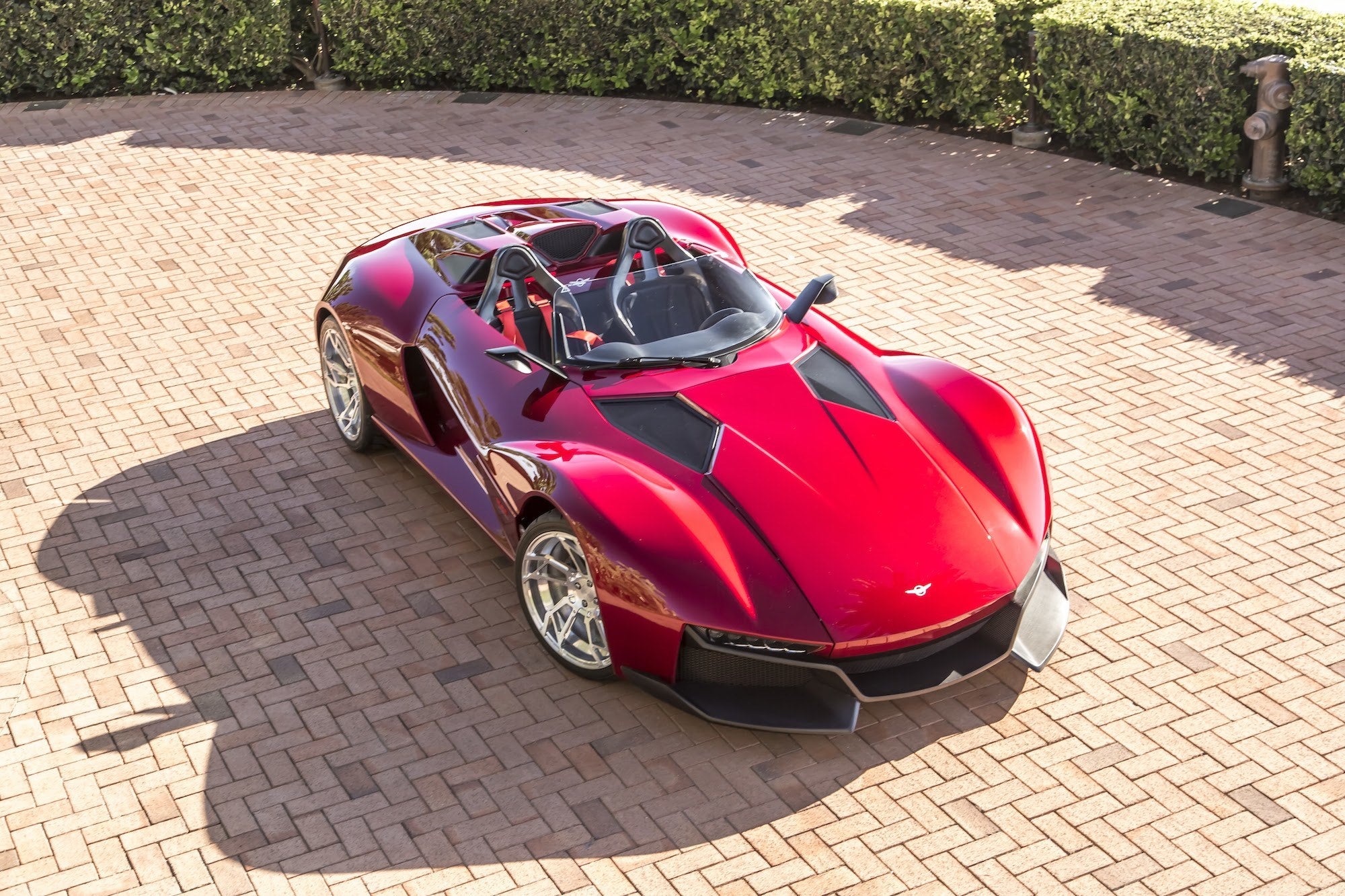 Santa Ana, California based Rezvani Motors has just unleashed its second model, the Beast Speedster. By channeling the history and performance of iconic roasters, Rezvani’s latest addition pays homage to the lightweight, open-top sports car movement of the 1950s and 60s, but with a modern twist.

Like its big brother, the 500 horsepower Rezvani Beast, the Speedster’s carbon fiber body only weighs 1,650 lbs. The attention is clearly focused on handling.

The Rezvani Beast Speedster was designed by Samir Sadikhov, whose minimalist approach to styling provides agility through each corner with an ample amount of downforce. A 300-horsepower, 2.0-liter supercharged four-cylinder engine gives the Beast Speedster a best-in-class power-to-weight ratio, according to the company. The lightweight Speedster can hit 60 mph in just 3.5 seconds.

“We really wanted to put the emphasis on agility over speed,” said Ferris Rezvani, CEO of Rezvani Motors. “To complement our 500-horsepower Beast, the Speedster focuses on handling and pure open-top performance.”

Compared to the Beast, the interior of the Beast Speedster receives minor upgrades. They include leather padding on the carbon fiber seats, steering wheel, and shift knob; a four-point safety harness for high-speed driving and cornering; and Apple CarPlay connectivity as standard.

The Rezvani Beast Speedster is currently on sale and has a starting price of $139,000 at the time of this writing. 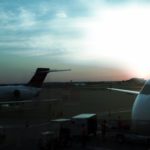 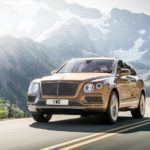