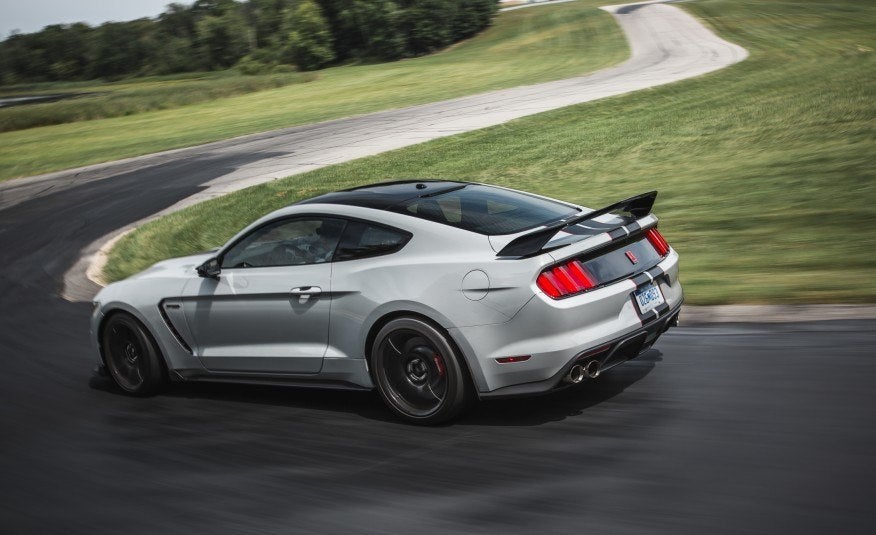 The last Mustang to wear the legendary Shelby badge was the 2010-2013 Shelby GT500. The car featured a supercharged V8 which generated 662 horsepower with enough torque to keep a drag racer smiling from one end of the quarter-mile to the other.

Unfortunately, the Shelby GT500 was only good for going in straight lines and the moment you showed it some twisty roads, it would retaliate like a mad Bronco. Due to its marginal handling dynamics, the only people who fell in love with the GT500 were the die-hard Mustang enthusiasts.

The rest of the automotive industry, on the other hand, just acknowledged its presence and moved on towards better handling and more sophisticated automobiles.

However, all that changed late last year when Ford announced a brand new Mustang, which promised European sports car driving dynamics. Finally doing away with the ancient live rear axle and introducing an independent rear suspension like its pony car rivals, Chevrolet Camaro and Dodge Challenger.

So, if the base Mustang is so good, what do you do next? Well, the obvious answer is to “one up” the Mustang and that is exactly what Ford Motor Company did with the 2016 Shelby GT350 and GT350R Mustang duo.

Besides the legendary Shelby GT350 moniker, these track oriented Mustangs are entirely new from the chassis on up. Unlike the previous Shelby GT500, which used a supercharged V8, the new Shelby GT350 uses a naturally aspirated, 5.2 L flat-plane crank V8, that revs up to a colossal 8000 rpms.

The 5.2 L “Voodoo” V8 in the Shelby GT350 and GT350R is a slightly bored and stroked version of the Mustang GT’s 5.0 L V8 and features a flat-plane crankshaft. The connecting rod journals are pushed out in 180 degree intervals, as opposed to the more common 90 degree intervals found in other mass produced V8 motors.

The chassis is brand new and provides better driving and handling dynamics than the previous Mustang. And unlike the previous Shelby GT500, the GT350 Mustangs actually love corners and are more fun to drive than before.

The only transmission available in these track oriented Mustangs is a Tremec 3160 6-speed manual.

Brake calipers are Brembo monoblock units and rotors are iron-aluminum units from SHW, a small manufacturer in Germany. The carbon fiber rims on the Shelby GT350R are manufactured by Carbon Revolution, based in Australia.

Suspension is comprised of Magnetorheological shocks (part of the $6500 track pack on the GT350 and standard on the GT350R) which makes the dampers highly responsive and flexible and gave the suspension engineers a wider range in the spring, shock, and anti-roll bar tuning.

Up front, they measure 305/30 and in back a massive 315/30, wrapped around the model exclusive 19-inch carbon fiber wheels. Compared to the compounds used by the Germans, Ford’s Michelin Pilot Super Sport tire compound is slightly conservative and the GT350’s tires provide better grip during wet conditions.

The steering mechanism in the Shelby GT350 duo is taken from the standard Mustangs and the electric steering booster does offer three selectable modes. They are programmed differently in the Shelby GT350 and GT350R. Unfortunately they do not eliminate the mass-market steering system’s confidence robbing numbness.

CNET shows us just how track-ready the GT350 is:

Upgrading to the Shelby GT350R costs an additional $13,500 but it includes the track pack, standard with a carbon fiber rear wing and wheels with Michelin Pilot Sport Cup 2 tires. The GT350R upgrade removes the back seats, radio, air conditioning, and backup camera. However, the $3000 electronic pack adds most of these features back.

If you want one, you better see your Ford dealer immediately because the few models designated as 2015 units are already sold out. Due to its exclusivity, expect to see a significant dealer markup and even with price hikes, don’t expect to see any Shelby GT350s lying around on the dealer’s lot. 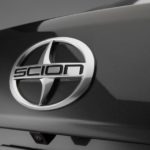 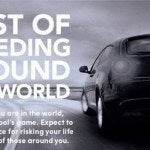