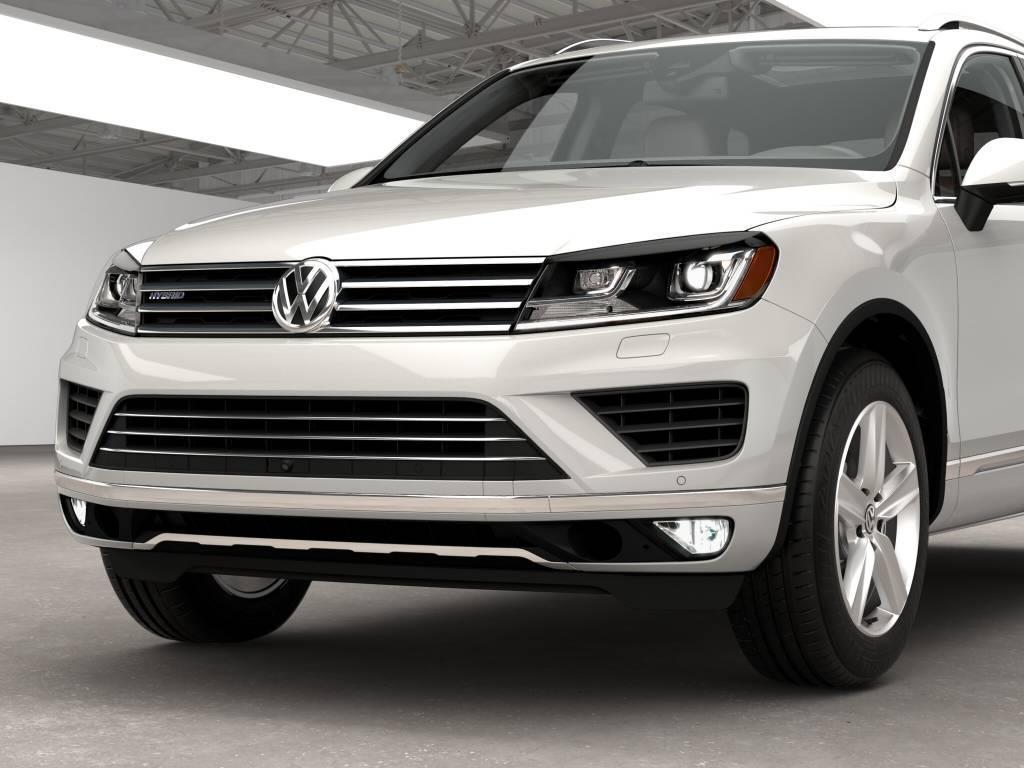 2015 will be the final year for the extremely powerful yet ridiculously expensive Volkswagen Touareg Hybrid. The second generation Touareg debuted in 2011 and received a mild mid-cycle refresh for the 2015 model year.

With a starting price of $66,995, the Volkswagen Touareg Hybrid is the most expensive model currently on sale in the company’s North American portfolio. Because the Touareg Hybrid comes stacked with every tech and safety feature imaginable, the final price for a fully loaded one is $67,905 (this also includes the $910 destination fee).

The engine in the 2015 Volkswagen Touareg Hybrid is a supercharged and intercooled DOHC 24-valve 3.0 L V6 with 333 horsepower and 325 lb.ft. torque with a 47 horsepower synchronous AC electric motor. Combined, the total output is rated at 380 horsepower.

All Volkswagen Touareg models feature an eight-speed automatic transmission with a manual shifting mode. Power is sent to all four wheels via 4 Motion all-wheel drive system.

The EPA rates the Volkswagen Touareg Hybrid at 20 mpg city, 24 mpg highway, and 21 mpg combined. The fuel tank can hold 26.4 gallons and premium is recommend.

To be honest, driving the Volkswagen Touareg is as easy as driving a Golf. The electronically assisted rack and pinion steering system in the Touareg Hybrid is really smooth and does a good job of responding to the driver’s directional inputs.

The Touareg Hybrid did a good job of absorbing the majority of road imperfections and the overall drive felt really seamless. Unlike the European Spec Touareg, the U.S. Spec Touareg does not offer the optional air suspension, which can be raised and lowered, depending on the road condition – kind of a bummer.

After driving the Volkswagen Touareg Hybrid, I was really surprised with the performance the SUV had to offer. With 380 combined horsepower, it is almost as powerful as the Porsche Cayenne S.

The interior of the Touareg in general is really comfortable and the controls are well placed and easily legible. The large navigation screen is really convenient and displays certain areas in 3D.

Overall, the Volkswagen Touareg Hybrid is a fun, luxurious, and powerful package.

Unfortunately, due to price, it struggled to find a sizable U.S. market, thus leading to its untimely demise.

Information and Image Source: Volkswagen USA
The rating scale of Automoblog is based 1-5 with 5 being the best. 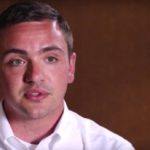 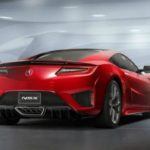