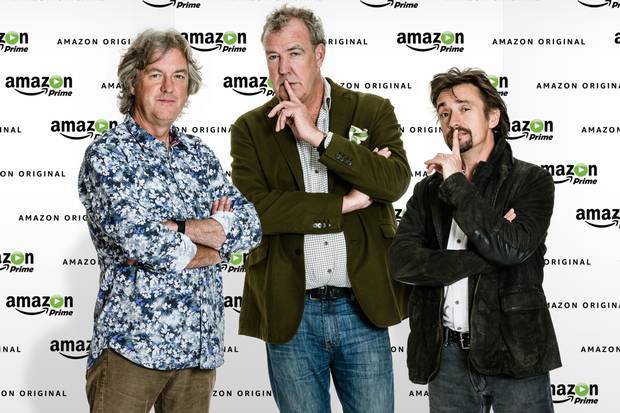 Ladies and Gentlemen, THEY ARE BACK!!! Earlier today, sources from around the web have confirmed that former Top Gear presenters Jeremy Clarkson, Richard Hammond, and James May have inked a new contract for a not yet named car show with Amazon and their Amazon Prime Instant Video platform.

I’m very excited to announce that Hammond, May and I have signed a deal with .@AmazonVideo

The new motoring show will debut on screens next year and will once again be produced by Andy Wilman, the former executive producer of Top Gear and an old classmate of Jeremy Clarkson.

This announcement officially concludes the chapter on where the former Top Gear trio will end up after the now infamous “fracas” between Clarkson and a Top Gear producer earlier this year.

This new contact commits Clarkson, Hammond, and May to three years on the show, and the work on the first season is scheduled to start in fall.

For those wondering how the tone and the format was set for the old Top Gear, the answer is very simple. In the early 2000s, Wilman and Clarkson discussed how the “new” Top Gear would be formatted and produced during a conversation in a pub 15 years ago. So, if this new contract was agreed over a pint of beer at a pub, I would not be surprised.

Thanks to the ingenious planning of Clarkson and Wilman in the early 2000s, Top Gear became the most watched factual program of all time, with an estimated worldwide audience of around 350 million.

Various sources have confirmed that Amazon has the global rights to the show and will appear on the $99/year Prime Instant Video in the US, UK, and other markets. However, The Wall Street Journal reports that Amazon could license the show to other broadcasters so that customers who are not subscribed to the Amazon Prime will be able to watch the dynamic trio once again on their television screens.

Jay Marine, the VP of Amazon Prime Video EU said “customers told us they wanted to see the tram back on the screen, and we are excited to make that happen.”

So, the deal is done. Clarkson, Hammond, and May will once again entertain us with their hour long motoring shenanigans, and the depressed former Top Gear fans will again come back to life.

There are still many questions that remain unanswered about this new show, but one is for sure, if there is any show that has Jeremy Clarkson, Richard Hammond, and James May on the same screen at once, it will definitely be worth the wait. 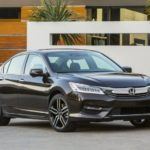 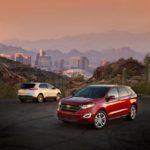