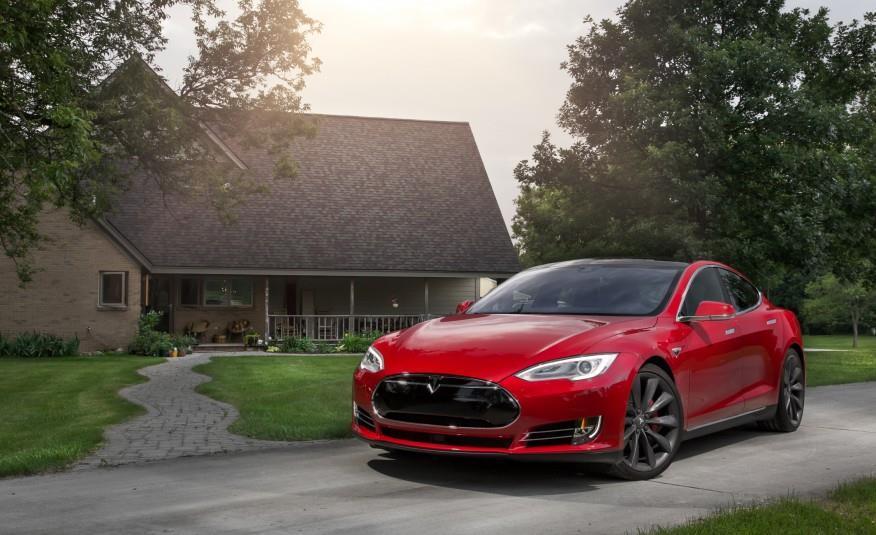 Ladies and Gentlemen, there is a new Sheriff in the all electric plug-in hybrid town, say “hello” to the new, more powerful, and totally ludicrous 2016 Tesla Model S P90D.

The 2016 Tesla Model S P90D is based on the already insane P85D all-wheel-drive electric sport sedan.

The current P85D produces 691 horsepower and can accelerate to 60 mph from 0 in a scant 3.1 seconds. For those who only assess a car based on its performance figure, take a look at this. The Tesla Model S P85D is quicker to 60 mph than the Mercedes-AMG C63, the Audi S/RS7, and the BMW M5.

While its competitors live on fossil fuels, the Model S lives on electrons, which is a good thing for people who do not want to sacrifice performance while saving the planet earth.

Inside, the Tesla Model S is as luxurious as any of its main gasoline competitors. Unlike other sport sedans, the Model S can be configured to seat seven individuals thanks to a set of rearward facing seats at the back.

So far, it is safe to say the Tesla Model S is turning out to be one hell of a sports sedan. Now, lets see if the car is all show or if there is some go as well.

So, what do you do to top the P85D? Well, add 5 kWh to the battery, bump up the power by an additional 71 horsepower, and rename it the P90D.

So for you number junkies out there, the new 2016 Tesla Model S P90D makes 762 horsepower, yeah, no joke, this electron powered super sedan makes 762 freaking horsepower! For comparison, this thing makes more power than the Lamborghini Aventador SV, the McLaren 670S,  and the totally insane (and not available in the U.S.), Pagani Zonda.

With the additional power, the P90D can sprint to 60 mph in 2.8 seconds and complete the quarter-mile in 10.9 seconds.

For 2016, the Tesla Model S remains unchanged on the outside. Inside, the systems receive a new software upgrade, which now enables the “ludicrous mode” launch system.

However, for 2016, Tesla engineers have focused their attention to the machinery underneath that gorgeous body. For starters, the batteries have been upgraded from 85 kWh to 90 kWh and will cost $3,000. So, if you own a Tesla Model S P85D and want the upgrade, bring your car to a Tesla service center, pay the $3,000 upgrade fee, wait for a couple of hours, and enjoy the additional horsepower under the hood.

For those who are not satisfied with the current Insane launch mode in the P85D, there is a new mode for 2016, called the Ludicrous mode. As the title states, when you activate this mode, be prepared to say goodbye to majority of your internal organs as they may have either collapsed from the intense acceleration or might have relocated to other parts of your body.

This new launch mode is made possible thanks to a new fuse, which is designed with its own electronics and a small lithium-ion battery, and can handle 1500 amps, instead of the previous fuse, which only could handle 1300 amps.

However, it needs to be noted that the Ludicrous mode is not inexpensive. The launch mode is activated by a $10,000 option on new performance package equipped P90D models. Again, there is good news for current Tesla Model S P85D owners because for the next six months, their cars can be upgraded to ludicrous specifications for $5,000 plus labor charge at a Tesla service center.

After the next six months, the system will only be available as a factory option on P90D models.

So, if you’re in the market for a super saloon which has enough power to shame the 2015 Dodge Charger and Challenger Hellcat, the 2016 Chevrolet Corvette Z06, and the other supercars previously mentioned, then you should definitely consider the 2016 Tesla Model S P90D. 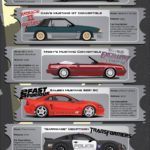 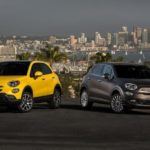